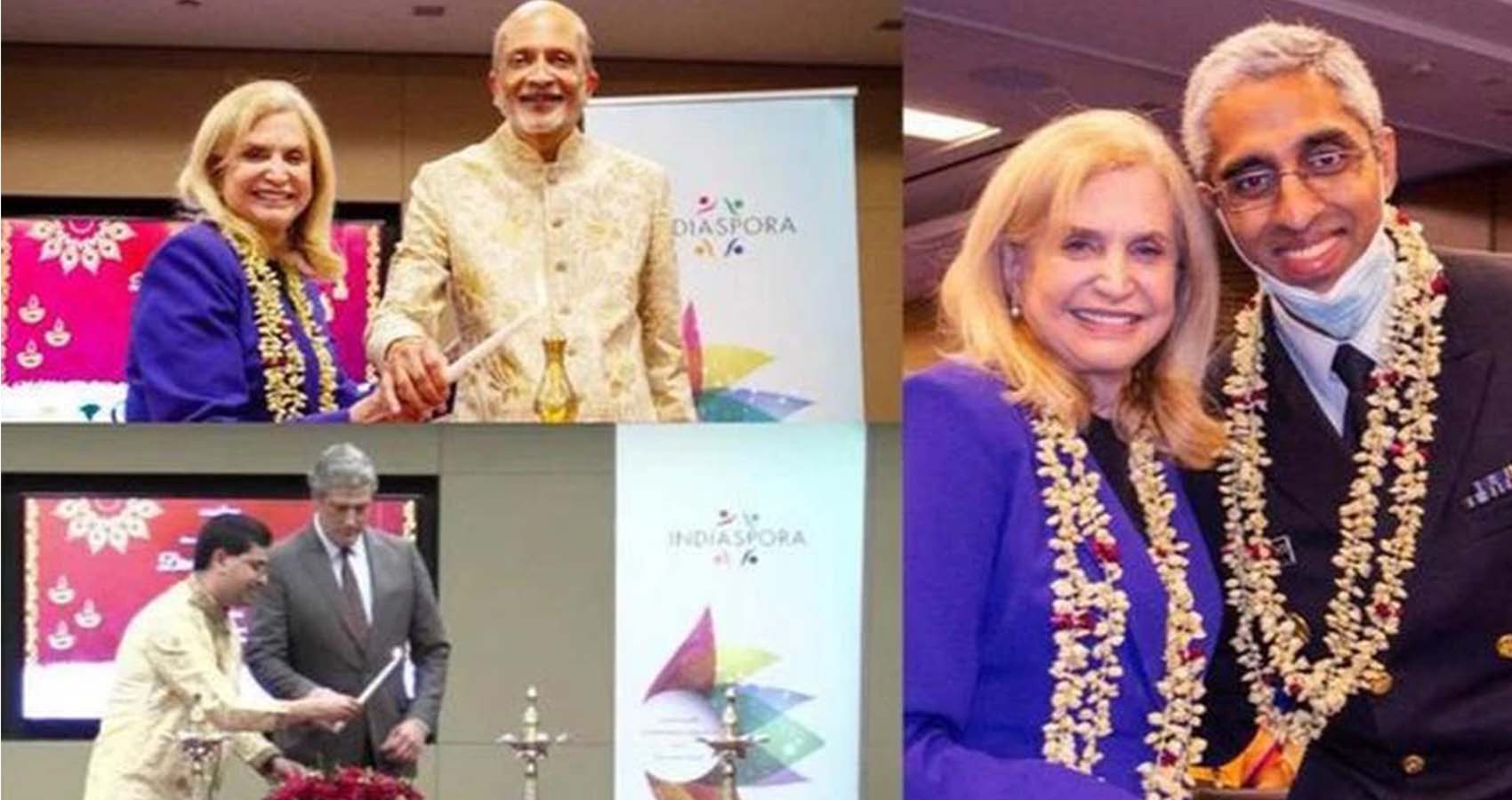 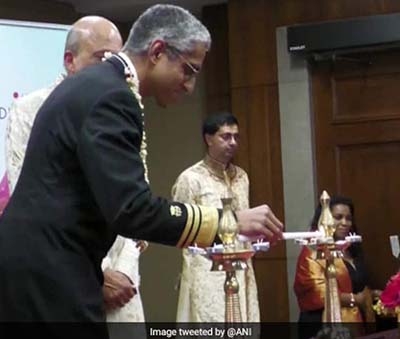 “But one of the things that concern me most about the last few years is another type of pandemic, the invisible pandemic that we are in the midst of. That’s a pandemic of polarization where it feels increasingly people have turned against each other, where they have demonized one another, called each other evil and treated each other as so. That’s a particular kind of darkness,” he said.

Congressman Ami Bera, Pramila Jayapal, Congressman Ro Khanna and Congressman Raja Krishnamoorthi addressed the community members. Ami Bera highlighted that the Diwali celebration is not only about Indian Americans but also the members of the Congress, which includes both Republicans and Democrats. The event also witnessed an interfaith prayer service that was attended by members of Congress.

Congressman James Clyburn, Steve Chabot, Congresswoman Judy Chu and Congresswoman Carolyn Maloney praised the contribution of Indian Americans in the development of the US and stressed the significance of Diwali in a post-Covid-19 world.

“The Congressmen at the gathering are not just Indian Americans, we have African American, Chinese American, mainstream American Congressman. It’s historic that such a diverse group of congressmen are supporting us,” Rangaswami, founder, Indiaspora told ANI.

“We are honored to celebrate Diwali at Capitol Hill and share our traditions with the leaders who have dedicated themselves to serving the public. The Indian diaspora has had a profound impact on American society, and their diverse contributions continue to strengthen our nation,” said Sanjeev Joshipura, executive director of Indiaspora.

American actress and singer Mary Millben was also present to celebrate Diwali at Capitol Hill. The singer performed the ‘Om Jai Jagdish Hare‘ rendition for the expats and community members too crooned the hymn with the singer. “To see folks come all over the country to celebrate Diwali is so beautiful and meaningful to me. I have a strong relationship with the people of India. It’s a very full-circle moment for me to be with people whom I love and a culture that I love, I am delighted to be here,” Mary Millben said.