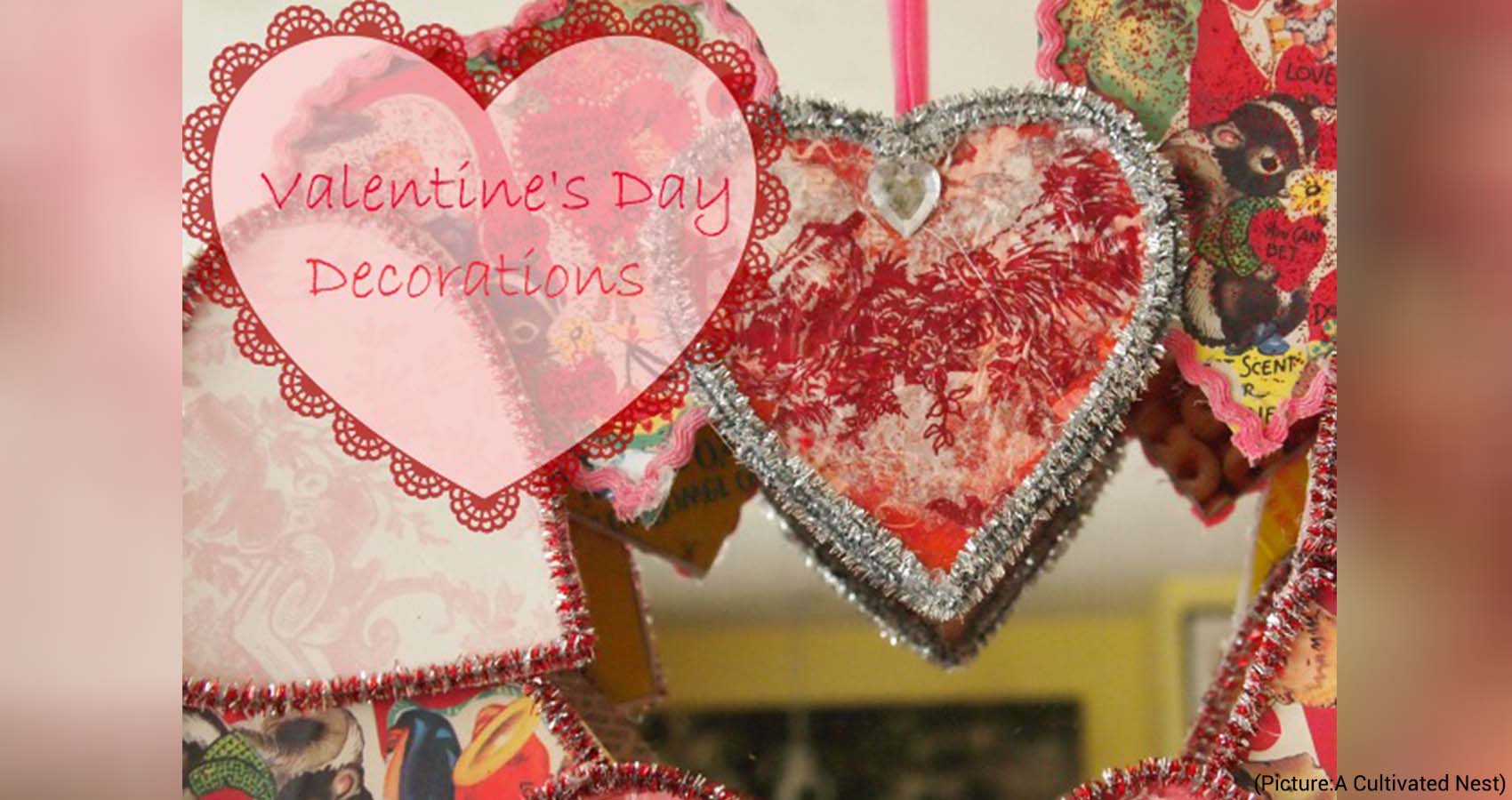 Of course, the reason love is on my mind is that today is Valentine’s Day. Love is supposed to be in the air.  A 2022 Monmouth University poll found, however, that a mere 55% of Americans in relationships usually receive a Valentine’s Day card from their partner. Combine the other 45% with the over 30% of all American adults without a partner, and most people aren’t getting a card from a partner this year.

Once again, it’s among the younger generation where love seems to be less in the air. The clear majority (64%) of Americans ages 55 and older who are in a relationship say they usually get a card from their partner. This drops to 57% among those ages 35 to 54 and a mere 41% in my age bracket (18-34).

It shouldn’t be that hard to do Valentine’s Day right. Our partners really don’t want that much from us. Just 4% want an expensive gift more than anything else for Valentine’s Day. The majority across age brackets yearn for a simple gift like chocolates or to spend the night at home with their partner doing a favorite activity.

The divorce rate is dropping

If there is one thing good about declining marriage and partner rates, it’s that it seems people are less likely to run headlong into a marriage that has a high probability of failing.

It shouldn’t be surprising, therefore, that the divorce rate among young adults has seen the sharpest drop. This is the group that is least likely to marry, and those who do seem to be doing a better job of going into a marriage that has a good chance of succeeding.

Maybe one day I’ll be one of those lucky ones in a successful marriage. A boy can hope. Can’t he?