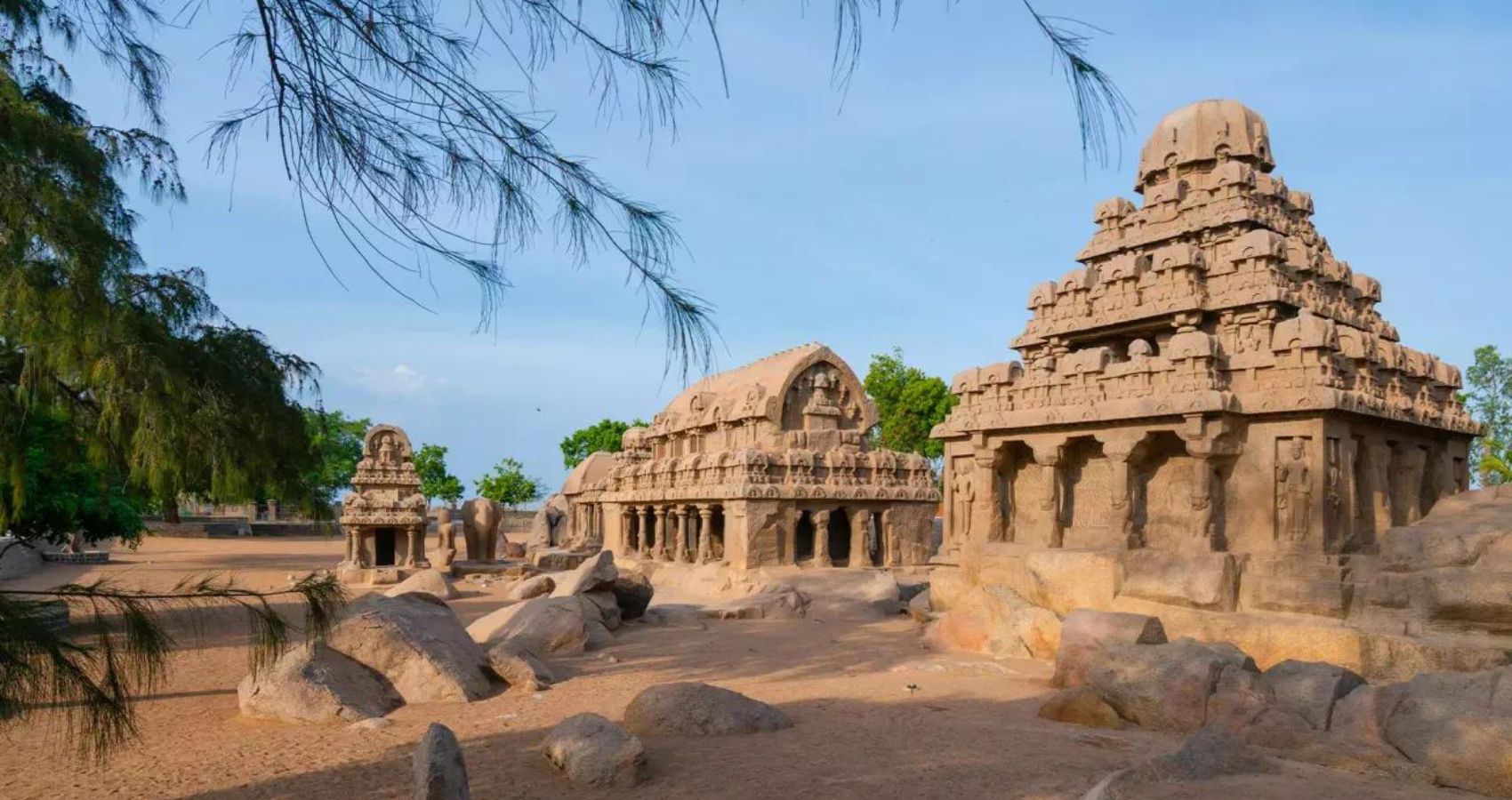 Mahabalipuram, a Tamil Nadu town in India, classified as a UNESCO world heritage site, has beaten the Taj Mahal in the number of foreign visitors. As per the Indian Tourism Statistics 2022, as many as 1,44,984 foreign visitors came to Mahabalipuram, located about 60 km from Chennai in South India in 2021-22, accounting for 45.50 percent of the travelers from abroad who visited the top 10 most popular and centrally protected monuments with ticketed access.

The Taj Mahal, in Agra, occupied the second spot with 38,922 foreign visitors, accounting for 12.21 per cent of total such visitors.

Six of the top 10 monuments on the central list are in Tamil Nadu. They are the tiger-headed, rock-cut temple and two other monuments in coastal hamlet Saluvankuppam in Chengalpattu district, the Gingee Fort near Gingee district, the Vattakottai Fort near Kanyakumari district, the Thirumayam Fort, the rock-cut Jain temple and Sittanavasal in Pudukkottai district. The Agra Fort (Uttar Pradesh) with 13,598 foreign visitors, the Qutb Minar (Delhi) with 8,456 visitors and the Red Fort (Delhi) with 5,579 visitors are some other monuments on the list. 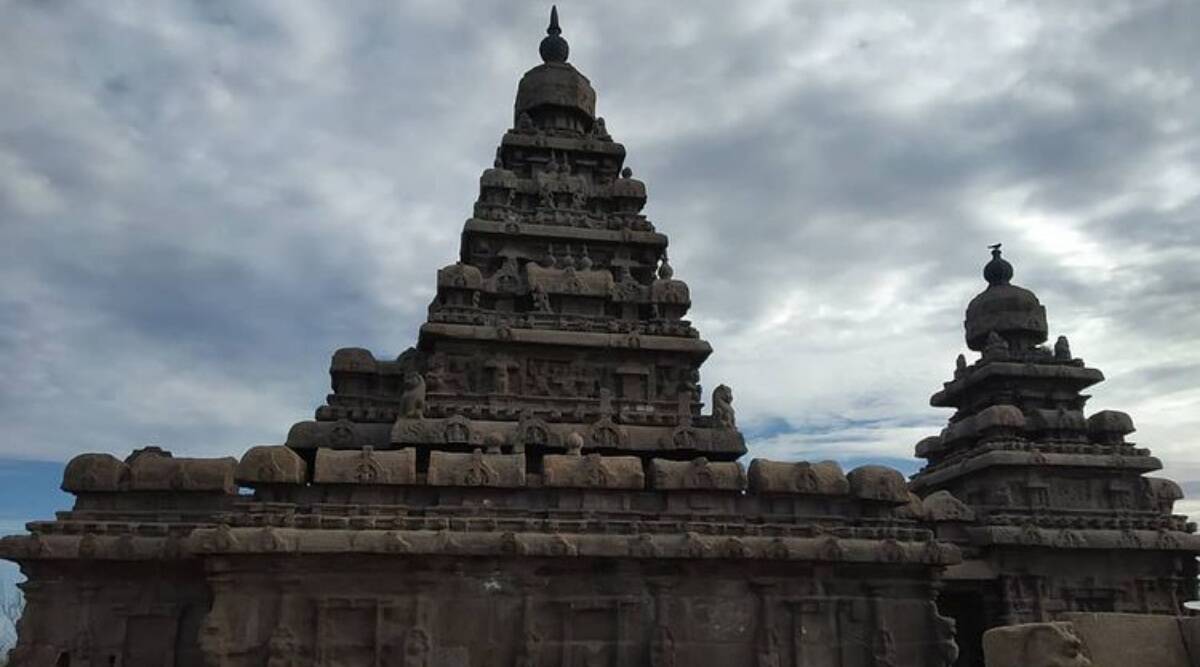 “These five states accounted for about 65.41 per cent of the total domestic tourist visits in the country,” the report added.

Mamallapuram, or Mahabalipuram, is a town on a strip of land between the Bay of Bengal and the Great Salt Lake, in the south Indian state of Tamil Nadu. It’s known for its temples and monuments built by the Pallava dynasty in the 7th and 8th centuries. The seafront Shore Temple comprises 3 ornate granite shrines. Krishna’s Butter Ball is a massive boulder balanced on a small hill near the Ganesha Ratha stone temple.

The town’s religious centre was founded by a 7th-century-ce Hindu Pallava king—Narasimhavarman, also known as Mamalla—for whom the town was named. Ancient Chinese, Persian, and Roman coins found at Mamallapuram point to its earlier existence as a seaport.

It contains many surviving 7th- and 8th-century Pallava temples and monuments, chief of which are the sculptured rock relief popularly known as “Arjuna’s Penance,” or “Descent of the Ganges,” a series of sculptured cave temples, and a Shaiva temple on the seashore. The town’s five rathas, or monolithic temples, are the remnants of seven temples, for which the town was known as Seven Pagodas. The entire assemblage collectively was designated a UNESCO World Heritage site in 1984.