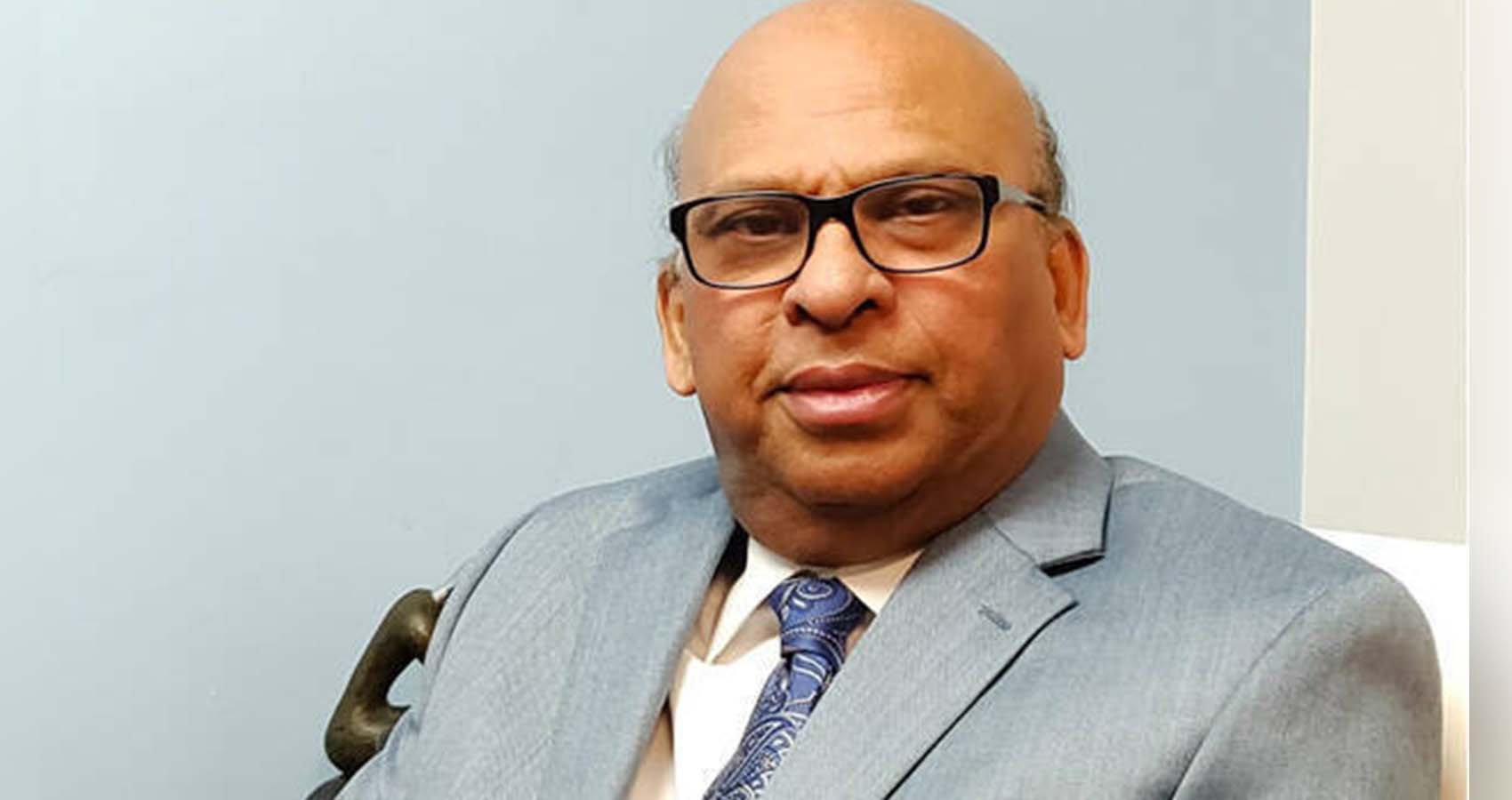 Swami Satyananda Saraswati’s desire to create a World Hindu Parliament aimed at unifying Hindu societies across the globe and to give them a new sense of direction was being realized at the convention, said the organizers.

Madhavan B Nair is well known in the Malayalee diaspora as a leading social, cultural, charity activist and entrepreneur. Madhavan B Nair, also popularly known as MBN is an entrepreneur who is always on the move and actively engaged especially when it comes to serving the community. He is a Chartered Financial Consultant by profession based in New Jersey, USA. He is the founder and President of MBN Insurance and Financial Services Inc. 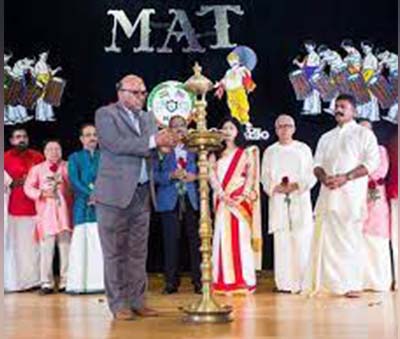 Madhavan B Nair was born and raised in Neyyattinkara, located to the south of capital city Trivandrum of Kerala State. He is from Thalakulam Kunnakode family and born to Rajyasree Bhaskara Pillai and Rugmini Amma. His father Rajyasree Bhaskara Pillai was a freedom fighter, Editor and Publisher of Rajyasree Newspaper during that period. He completed his Primary, Middle and Higher Secondary schooling from Government School, Neyyattinkara; St. Mary’s School, Pattom and Government High School, Kattathurai respectively.

From his childhood, Madhavan B Nair has been creative, curious and adventurous. Growing up, he found a way to turn these virtues into a thriving career. He started his career in late teens joining  the Indian Air Force as a Combatant when he was a college sophomore. Besides serving Air Force, he completed his graduation both in Law and Management from the University of Poona. He left Air Force to begin his career as a lawyer. He was a Resource person for the Department of Commerce & Management, Kerala University for almost a decade until he moved to USA. He moved up in the ladder through furthering his education and developed his personality holistically.

He was fortunate to experience wide variety of life situations and challenges. He earned Cochin Stock Exchange professional membership and started Share Broking and Portfolio management in the name of Grand Jury Invest and Finance Ltd. It was doing wonderful. In fact, the Harshad Mehta Scam has compelled him to change the profession to education. The stock market was not modernized then.  This has directed him to go to the USA for business exploration. Here again with his full exposure in the financial market he was compelled to accept a beautiful offer from MetLife to explore the Asian Indian Market. He earned ChFC designation from American College of Insurance and Financial Services, Bryn Mawr,  Pennsylvania. As a chartered financial consultant, he performed well and excelled to top 1% of the industry.

Madhavan B Nair is known for his skill on financial optimization using insurance to recover loss opportunity cost. He uses financial models  to reduce the risk and maximizing the returns in a predictable and measurable way using insurance concepts.. He and his team successfully served the community as on date along with active participation in the community activities.

He is actively involved in socio-cultural activities locally, nationally and  internationally. His services has been acknowledged and appreciated by various entities. He was the President of FOKANA during the period 2018-2020. FOKANA is a premier umbrella association, formed in 1984,  consist of  more than 60 Kerala Associations from the whole of USA  and Canada. FOKANA touches  almost half a million  Malayalee families. During the period of 2018-2020 Kerala faced Hurricane and flood catastrophe. Under his presidentship FOKANA did a commendable service during and after the catastrophe. He was instrumental for rebuild Kerala  and life mission initiatives like Bhavanam project along with Bhavanam foundation of Kerala representing FOKANA. During this time his service was greatly recognized by national and international entities.

He founded NAMAM in 2010. It is one of the vibrant associations in North America. He also formed MBN Foundation in the year 2017 as a philanthropic organization with the objective of promoting skills to bring the best within students and also promote early awareness to prevent breast cancer. It is committed to the benefit of the community at large. He actively  contributed and contributing  his service in various capacities in various organizations. He can be reached [email protected] or  732 333 3952.