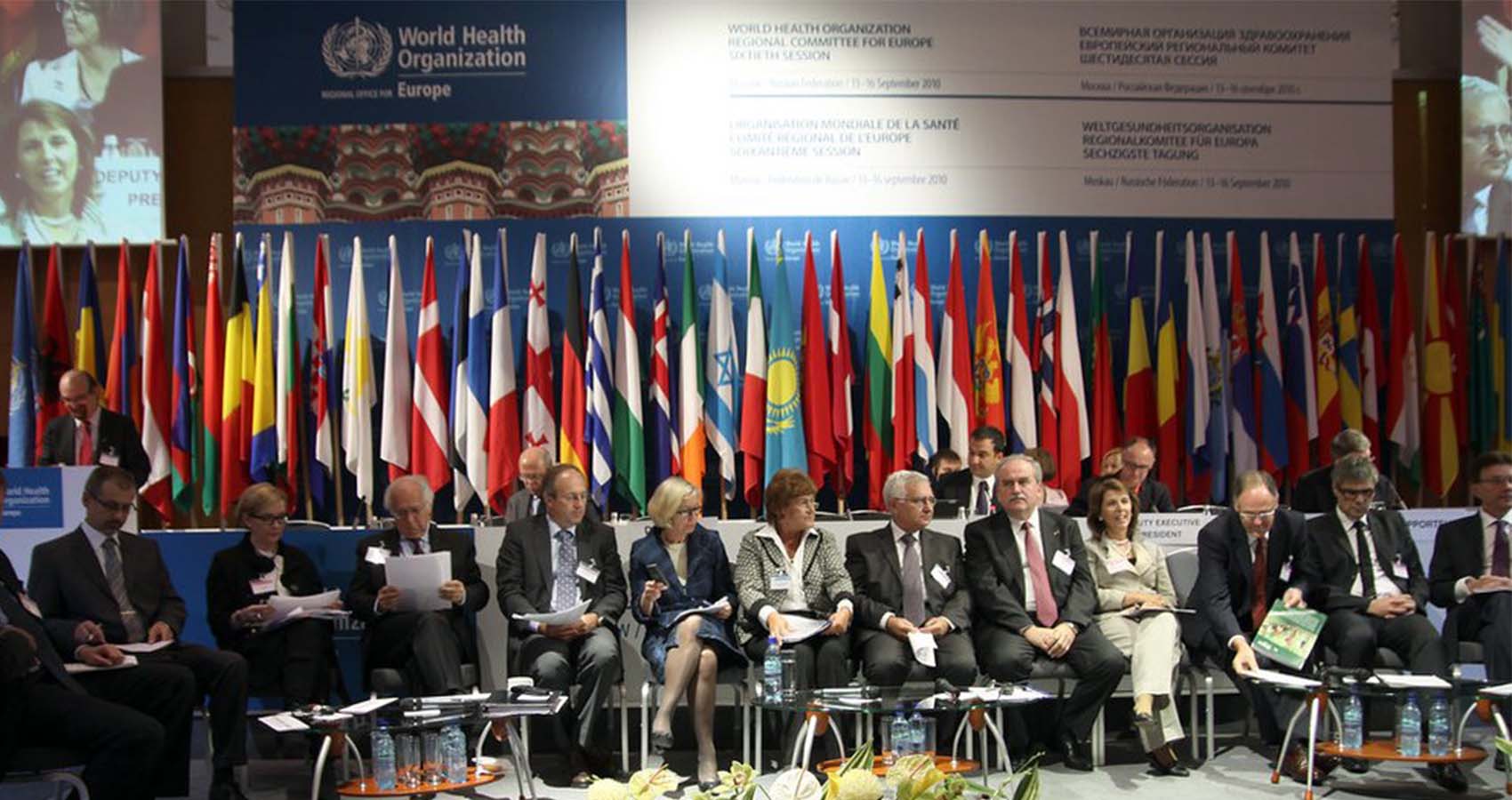 Stating that only 20 countries on the planet account for 80 per cent of all emissions, US Special Presidential Envoy for Climate, John Kerry said, unfortunately not all countries are adopting scientific plans to restrict temperature rise.

“Unfortunately some of those countries are not yet adopting plans to do what the science tells us we do, which is needed to reach the 1.5 degrees Celsius and cut our emissions by 45 per cent in the course of this next eight year period,” he said at the 21st edition of the World Sustainable Development Summit (WSDS) being held virtually on Wednesday.

Asserting that the climate crisis is the single greatest security challenge that the world faces, Kerry called for “monumental transformation” in the way “we deal with the concept of sustainability”.

“Given the population growth rate on the planet, the level of current resource utilisation is rapacious and not at all geared to the prospect of sustainability,” he said at the ministerial session on ‘Ambition and Action in the Critical Decade for addressing Climate Change and Realising Sustainable Development’.

Commending the ambitious goals of 500 GW renewables by 2030 set by Prime Minister Narendra Modi at Glasgow (where the annual climate change summit was held in November 2021), Kerry said: “The criticality of achieving that goal was very simple. It is the only way that India itself becomes compliant with the 1.5 degrees goal, which we all ratified in Glasgow recently.”

The session that was moderated by former Ambassador and Distinguished Fellow, TERI, Manjeev Singh Puri, was also addressed by Ministers of Environment from Canada, Norway, Germany, Finland, France, and Spain.

Before moving on to the next speaker, Puri, said he would leave for him (Kerry) two thoughts in terms of global action. “The most important thing is what you want to do in the USA. You may not understand the huge role model impact that would have. The best practices that you would do, for example, electrification of public transport, or the use of green energy or the fact that the coal would be wound down, each and every one matter and then for all of us (remaining countries) they become the comfort zones to turn to,” he said.

“At Glasgow, who announced India’s huge commitment on renewable energy, also spoke about LIFE, which is Lifestyle for Environment. We count on you again, as leaders, the Europeans, the Americans, the Canadians, and of course, all of use, in terms of Lifestyle, if we can move away from profligate consumption, I am sure, there is lots of action in the area of production in any case.” (IANS)