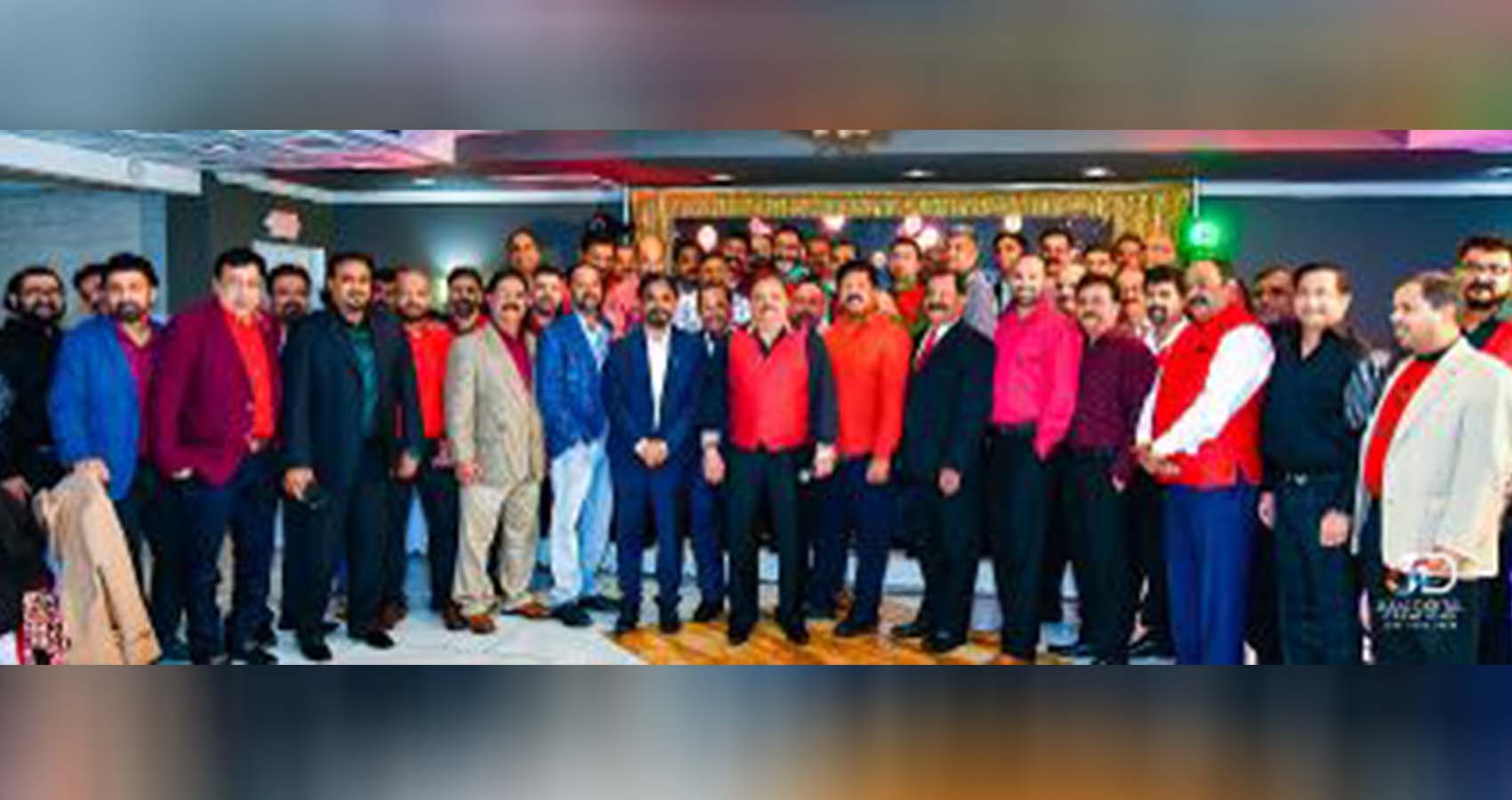 Nearly 250 people the New York Tri-State region came together to celebrate and share the joys of the Christmas Season at the Cottllion Restaurant & Party Hall on Long Island, New York on Saturday, December 11th, 2021. Organized by the recently formed Hedge Social Club, through an initiative of Jacob (SAJI) Abraham, Founder & Chairman of Hedge Events of New York, the colorful event, symbolizing the joy and fellowship of Christmas was shared by the participants. 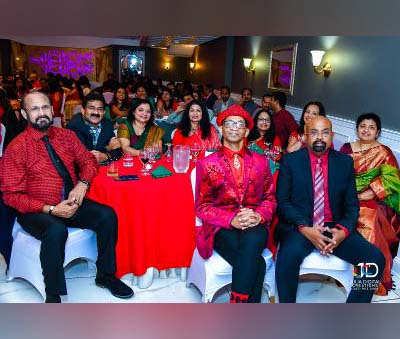 “Life is better with friends,” Jacob Abraham told the participants in his welcome address, providing insight into the objectives of creating the Hedge Social Club. “Friends are the ones who know you and are always there when you need them most. During the pandemic times, a sense of community is more important now than ever before. People near you are looking to form connections and find support.” 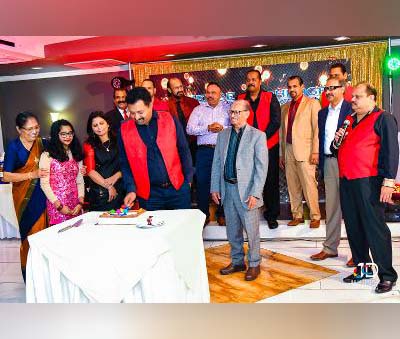 Senator Kevin Thomas of the New York State greeted the audience. Guest of Honor was Dr. Freemu Varghese, Founder and CEO of Freedia Media.  Minos Abraham served eloquently as the Emcee for the program. Biju Chacko, a BOD member of IAPC introduced Jacob Abraham to the audience.

In addition to a delicious spread of authentic Indian cuisine and drinks, the Gala was packed with music, dance and felicitations by reputed local artists. Funds raised through a raffle with attractive gifts was sent to a young child in Kerala for the much needed surgery.

The Ganamela for the evening was filled with the melodious voices of Jemson Kuriakose, Sujeeth Moolayil, Aparna Shibu and Archana Moolalyil. The beautifully choreographed cinematic dance was by Jithu & Team of the Tri-state Dance Company.  Tozin supported the event with his Digital Skills, while Saji managed Sound, and Sunny George provided IT support. Julia Digital Videos & EVENTS CATZ VIJI coordinated the event. 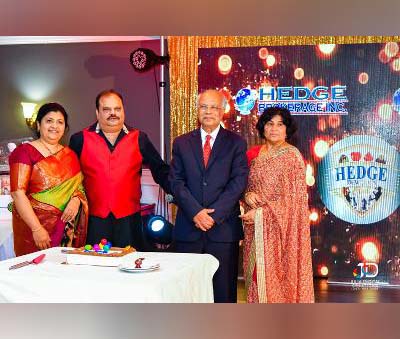 Stating that Hedge Club is a forum to “Meet new people at the Hedge Club, which is the ultimate group” Jacob Abraham said, “HEDGE CLUB is the one you always wanted to be part of. A group that you feel you belong to, and you believe it to be an integral part of who you are.” The Club members meet every month and celebrate and enhance their fellowship and joy. To join the Group and expand one’s friends circle and spend quality time with people, please call Saji Abraham at: 516. 606.3268.