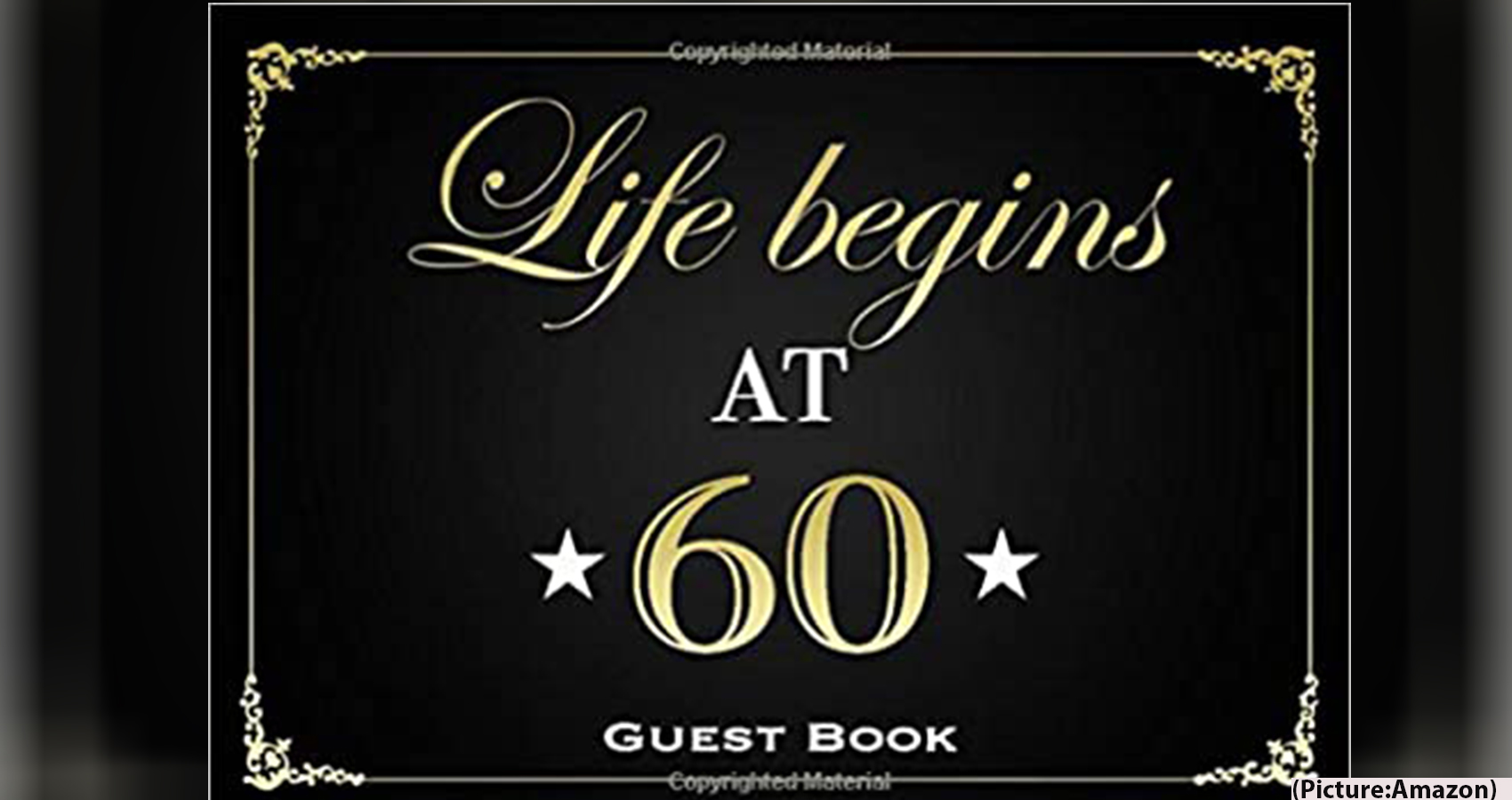 With a strong focus on ageing positively, senior citizens want to explore new career avenues, pursue their passions, and at the same time engage in social good more actively. Contrary to widespread belief, today’s senior citizens are far from retirement. 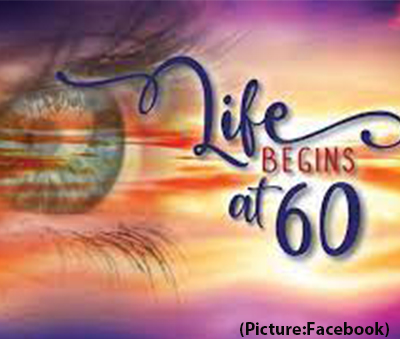 People older than 60 years account for 8 per cent of the Indian population. However, by 2050, the number of elderly will almost double, with over 319 million people aged over 60. This necessitates reimagining of our existing infrastructure and services to support positive ageing and better senior care for the ageing population. In the given scenario, the findings of the Report will help enhance our understanding and drive conversations around what senior citizens feel about ageing and the kind of support they need from society. The Report is based on face-to-face and telephonic interviews conducted by Innovative Research Services (India) Pvt. Ltd.

Some of the key findings from the report are as follows:

* For people over 60, men (31 per cent ) identify themselves with their careers (compared to 19 per cent women), women (30 per cent ) believe their identity comes from their passions and interests (compared to 23 per cent men).

* More than two out of five respondents over 60 (45 per cent ) agree with the statement — ‘Life begins at 60; no work, only leisure, these are the best years, after all!’

* Nearly a third (31 per cent ) of the respondents believe that it is only after 60 that they would have all the time and the wisdom to achieve their ambitions.

According to Mohit Nirula, CEO, Columbia Pacific Communities, “The philosophy of positive ageing is central to all our efforts at Columbia Pacific Communities. We strive towards creating an ecosystem that fosters a healthy ageing experience for the elderly. Considering several factors of the rapidly transforming world and the significant shift in our population demographic, we wanted to ascertain the future needs of seniors better. “Therefore, we commissioned a survey on positive ageing, examining people across age groups within three broad frameworks — identity, technology and health. The findings of the survey have been eye-opening and have challenged pre-existing notions. The report reveals Indian seniors to be as independent, focused, enterprising and aspirational as any other age group. It is our pleasure to release “:The Positive Ageing Report and we are confident that it will provide key perspectives to policy makers and other stakeholders and help them strengthen their efforts towards the health and well-being of the elderly,” Mohit Nirula said. On the occasion, putting the spotlight on the issue of loneliness among the elderly, Columbia Pacific Communities, launched the initiative #ReplyDon’tReject with the critically acclaimed senior actor, Boman Irani.

The initiative calls out to the younger generations, by offering a unique perspective, and appeals them to avoid treating frequent video, photo, or good morning messages from senior citizens as mere forwards and view the mere act of frequent messaging as the desire to connect and share as well as the struggle to fight their solitude. (IANS)