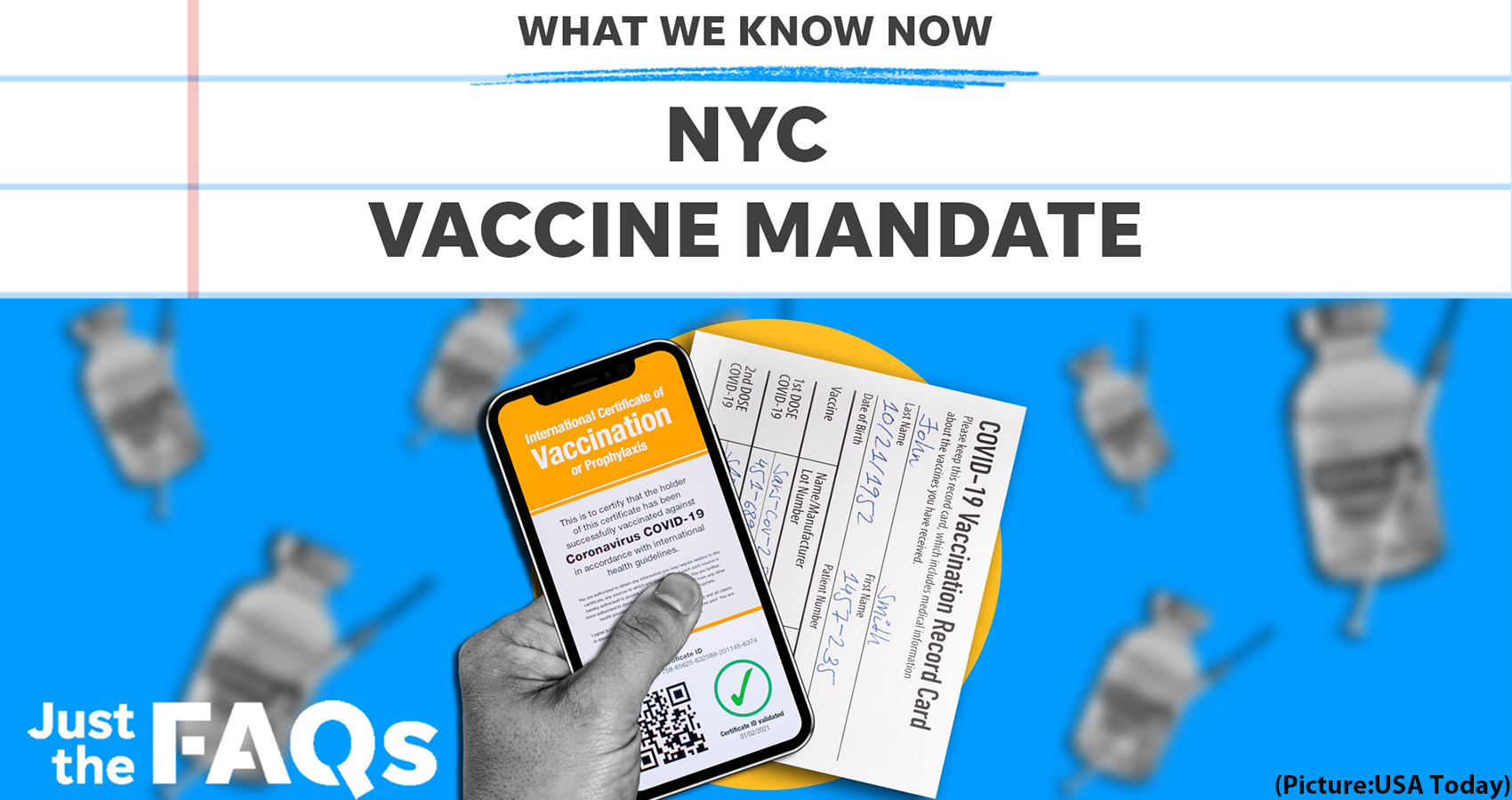 Many US cities have made it mandatory for citizens to show their Covid-19 vaccination proof for indoor activities in a renewed effort to curb the further spread of the disease, according to authorities. 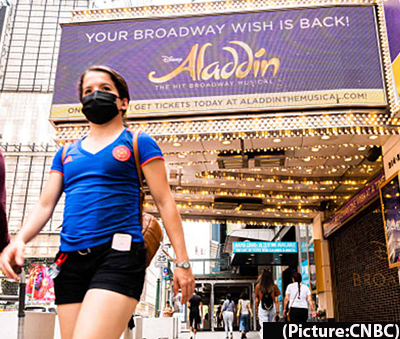 In New York City, the ‘Key to NYC Pass’ mandate began on Monday, which requires diners to show proof of at least one vaccination dose in order to dine indoors at restaurants, reports Xinhua news agency.

New York City was amongst the first in the US to announce that public indoor venues, such as restaurants, bars, gyms and performance and entertainment facilities, would require proof of vaccination.

Full enforcement however, won’t kick in until September 13, while San Francisco and New Orleans have since followed suit. “The move comes as the Delta variant continues to spread throughout the country, and the battered hospitality industry figures out a way to recover from a year of shutdowns and countless regulatory changes,” catering website ny.eater.com said on Monday.

She also clarified her support of mask mandates for children in school as a necessary safety step for helping New York get through a new wave of Covid-19 infections.

A lagging vaccination campaign and the spread of the highly contagious Delta variant are driving a surge in Covid-19 hospitalisations in the US, reported The New York Times on Monday.

The trend is particularly notable among children and younger adults. From August 5 to 11, 263 children were admitted to hospitals every day on average, compared to 217 in early January, the last peak.