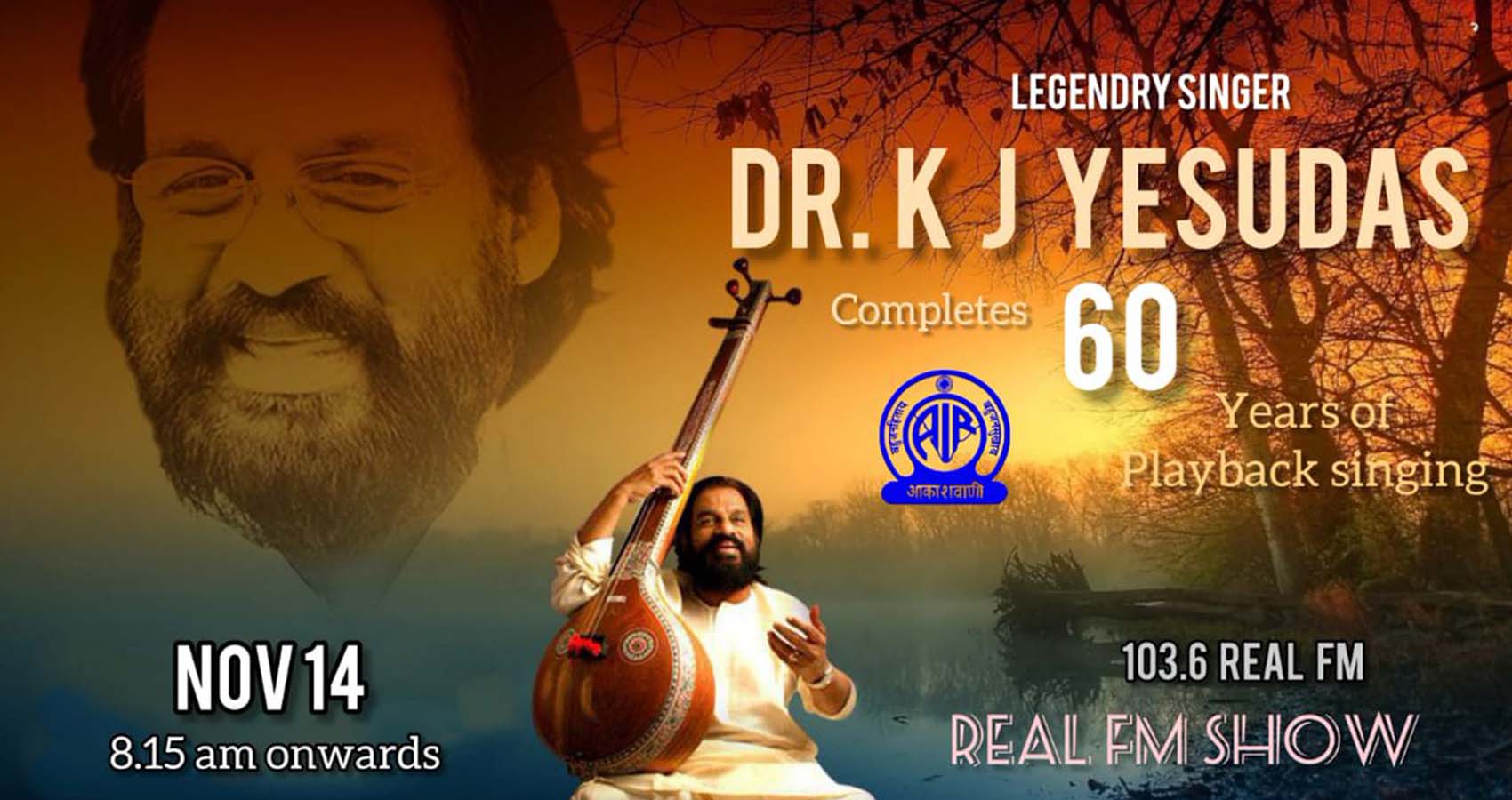 KJ Yesudas’ voice has seeped into the collective conscious of the Malayali, infusing melody into every emotion and mood. For nearly 60 years, he has been regaling music buffs with his mesmerising music, a voice that is every Malayali’s pride. Not a day passes in Kerala without one getting to listen to him somewhere. 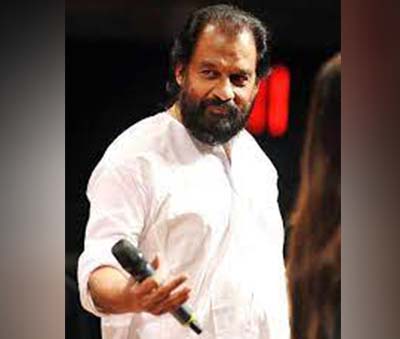 Yesudas, Dasettan to his admirers, spanning generations, has worked with the pioneers of the film music industry and the new-gen music directors with equal felicity. His voice lends itself well to both Indian classical, devotional and popular songs. He has recorded more than 40,000 songs in many languages, including Tamil, Hindi, Malayalam, Kannada, Telugu, Bengali, Gujarati, Oriya, Marathi, Punjabi, Sanskrit, Tulu, Russian, Arabic, Latin and English through his long career.

He has witnessed the digitalisation of the music industry and the rise and fall of trends and fads. But that voice has never faltered. Whether it be in expressing his concern over an issue or an appeal, his is the voice that the Malayali listens to.

Scores of music fans, including Malayalam superstar Mohanlal, greeted and wished one of India’s most enduring talents, K.J. Yesudas, on Sunday, on the occasion of the latter completing 60 celebrated years as a playback singer.

Mohanlal, in fact, went beyond just wishing the living legend and paid tribute to the master musician by posting a video of him singing some of the songs that Yesudas had sung in his films. Posting the video titled ‘Kalpadukal: A humble tribute to Dasettan’s 60th year in music’ on YouTube and posting its link on Twitter, Mohanlal said, “Here goes ‘Kalpadukal’ along with my most sincere wishes on the continued legendary journey of yours.”

The actor did not stop with that. He even wrote a handwritten letter and posted it on Twitter. In his video tribute to Yesudas, Mohanlal said he considered the brilliant singer to be a ‘Manasa Guru’ (teacher of all humanity) and shared that he would see many of Yesudas’s concert on VHS cassettes, not to sing or imitate him, but to look at his body language and his facial expressions while singing a number, and learn from them.

Such lessons had helped him, Mohanlal said, when he was doing films such as ‘Bharatham’ and ‘His Highness Abdullah’, and if people appreciated him for his work in these films, the credit must go to Yesudas.