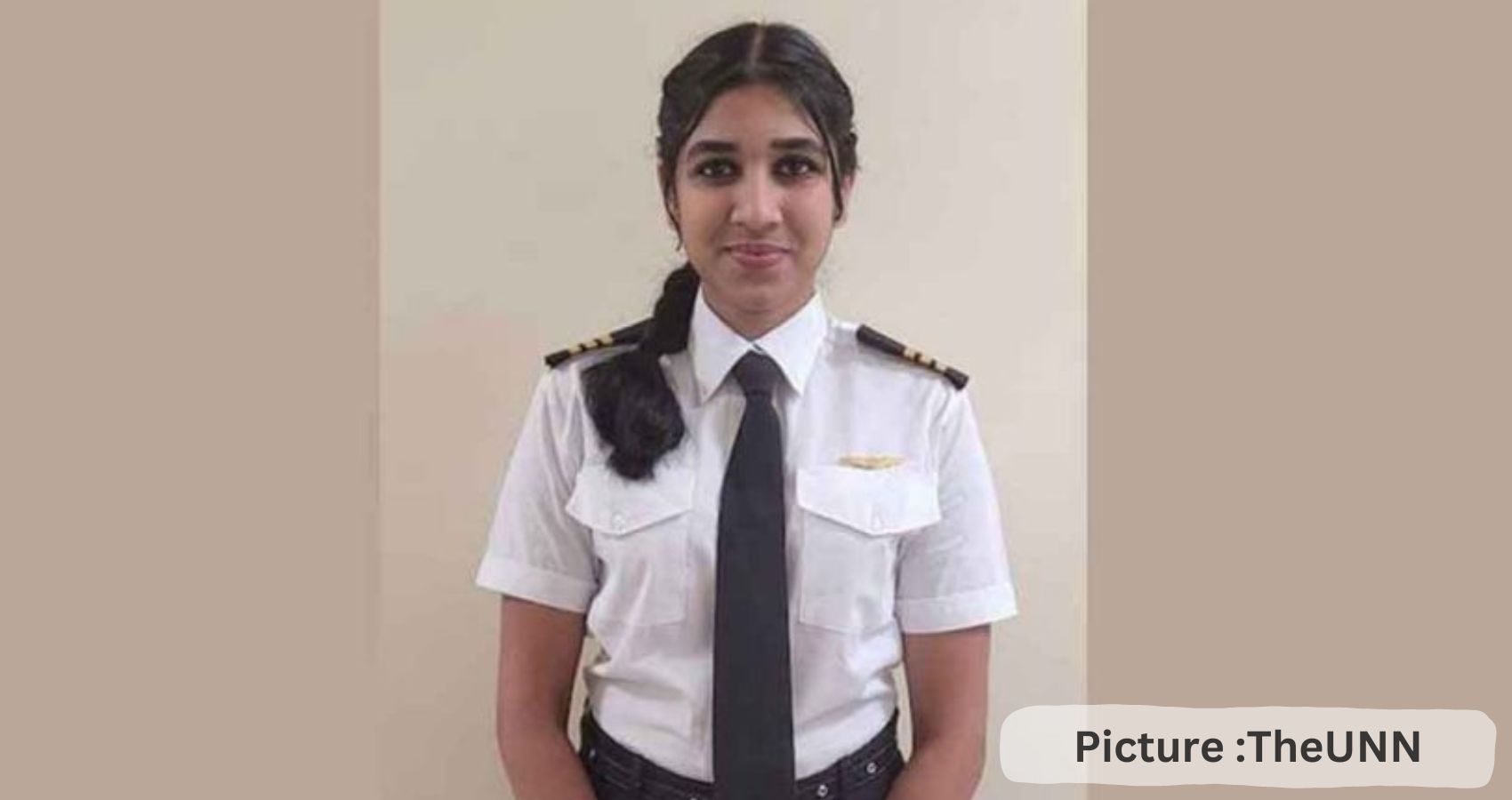 Mabel was born and bought up in South India (Kerala) and migrated to Canada with her parents in December 2017. In June 2020, she graduated with her High School Diploma from Bishop McNally High School. She did her Private Pilot License at Springbank Air Training College, her Commercial Pilot License with a Multi-IFR rating at Calgary Flying Club, and her Flight Instructor Rating at Kanata Aviation Training, High River.

According to Transport Canada regulations, one must be 21 years old to fly an aeroplane, thus Mabel will have to wait another two years to fulfil her dream. Soon after receiving her licence, Mabel was approached by a number of Calgary-area flying schools with offers to work as a flight instructor. The eldest child of Keralite immigrants Aby and Rose Aby, who moved to Canada in 2017, is Godly Mabel. Ryan Aby is her brother.