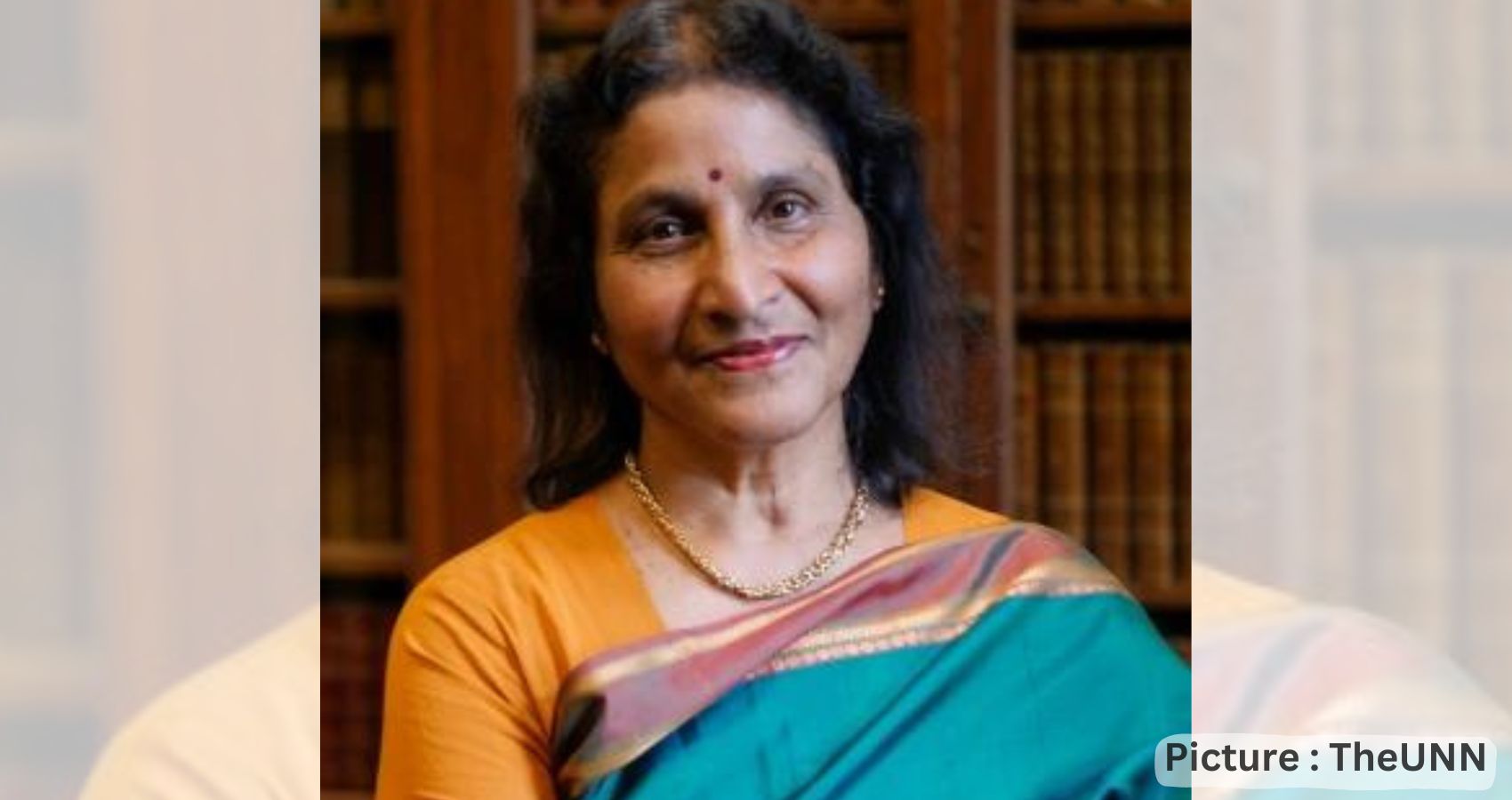 On Nov. 19, 2022, she will receive New England Choice Awards for Art and Culture at Hilton Woburn Hotel in Woburn, MA.

Her interests include translation, European–Indian culture contact, and comparative literature. Among her books are Poems to Siva: The Hymns of the Tamil Saints (Princeton, 1989), and Design and Rhetoric in a Sanskrit Court Epic: The Kiratarjuniya of Bharavi (SUNY 2003).

Other publications include: George Michell and Indira Peterson, The Great Temple at Thanjavur: A Thousand Years. 1010 – 2010 (2010); Performing Pasts: Reinventing the Arts in modern South India, co-edited with Davesh Soneji (2008); and Tamil Geographies: Cultural Constructions of Space and Place in South India, co-edited with Martha Selby (2007). Dr. Peterson was the editor of Indian literature for The Norton Anthology of World Masterpieces (Expanded 6th Edition, 1995), and The Norton Anthology of World Literature (2002).

Here is a Q/A with Prof. Peterson:

INDIA New England News: Tell us about your upbringing. How did it contribute to what happened to you later in life?

Indira Viswanathan Peterson: I am a Tamil-speaking south Indian who grew up in cosmopolitan Bombay, where I became fascinated by diverse languages, cultures, religions, and cultural encounter. My Delhi grandfather taught me Sanskrit. I read widely in my paternal grandfather’s library. My father exposed me to German and Russian cultures. These were formative influences in my choosing literature and cultural history as the subjects of my scholarship and teaching.

INE: Walk us through your journey. How did you end up in New England?

IVP: I landed in New England as a 17-year-old in 1967, as an American Field Service high school exchange student in Concord, MA. I was delighted to immerse myself in New England history and culture. I completed a BA in English at Bombay University, then did a PhD in Sanskrit and Indian studies at Harvard. Serendipitously, I was appointed as a professor of Indian literature in the five college consortium in Western mass. I joined Mount Holyoke college in 1982, and retired from teaching in 2016. I am a dyed in the wool New Englander.

INE: Who is the mentor –or are the mentors—who influenced you?

IVP: My mother, grandmothers and aunts, strong and capable women, are role models for me. My father Dr. R. Viswanathan, a pioneering oceanographer and chemist, showed me that the pursuit of knowledge is boundless. My school and college teachers in Bombay were models of dedicated teaching. P.V. Shankar urged me never to give up singing. My grandfather S. Venkataramanan started me off in Sanskrit, and at Harvard, Professor Daniel Ingalls made me a scholar of Sanskrit.

INE: What was a life changing moment for you?

IVP: Pursuing a PhD at Harvard in the early 1970s was eye-opening. Harvard was a candy store for the humanities, and I seized as many candy bars as I could, exploring Greek, German, Russian, comparative religion, linguistics and folklore as the scaffolding for the study of Sanskrit literature. Those explorations showed me how exciting research could be. I never stopped asking questions, something which has kept my research and teaching fresh for me, and I hope, for my students as well.

I would like to mention the two people who changed my life through their loving presence. My husband Mark was my soulmate. He revealed to me the unity of art and science. Our beloved daughter Maya made us better persons and made the world a better place with her shining life.

INE:  How did the Indian American diaspora support you in your journey?

IVP: When I first arrived in Cambridge in 1967, you could count the number of South Asians even at the universities on your fingers at least metaphorically speaking. We became close friends because there were so few of us. We bought spices in Belmont and watched Hindi films at MIT. Over the years it has been wonderful to see the growth of the Indian American population in New England. I have formed lasting bonds with students from India and south Asia alongside Indian American students at Mount Holyoke college, a nurturing ground for fruitful friendships. I have learned much from the so different yet so familiar experience of my Indian American students. Recently I had the privilege of working with a gifted team of young Indian American performers of Karnatic music. I was bowled over by their cultural poise and creativity. I could not be prouder of our young diaspora.

INE: What life lesson do you want the community to walk away with?

IVP:  My own experience and ideal lead me to suggest this one: Embrace and rejoice in the exciting and irreducible diversity and plurality that form the core of Indian as well as Indian American communities. (Courtessy: INDIA New England News)