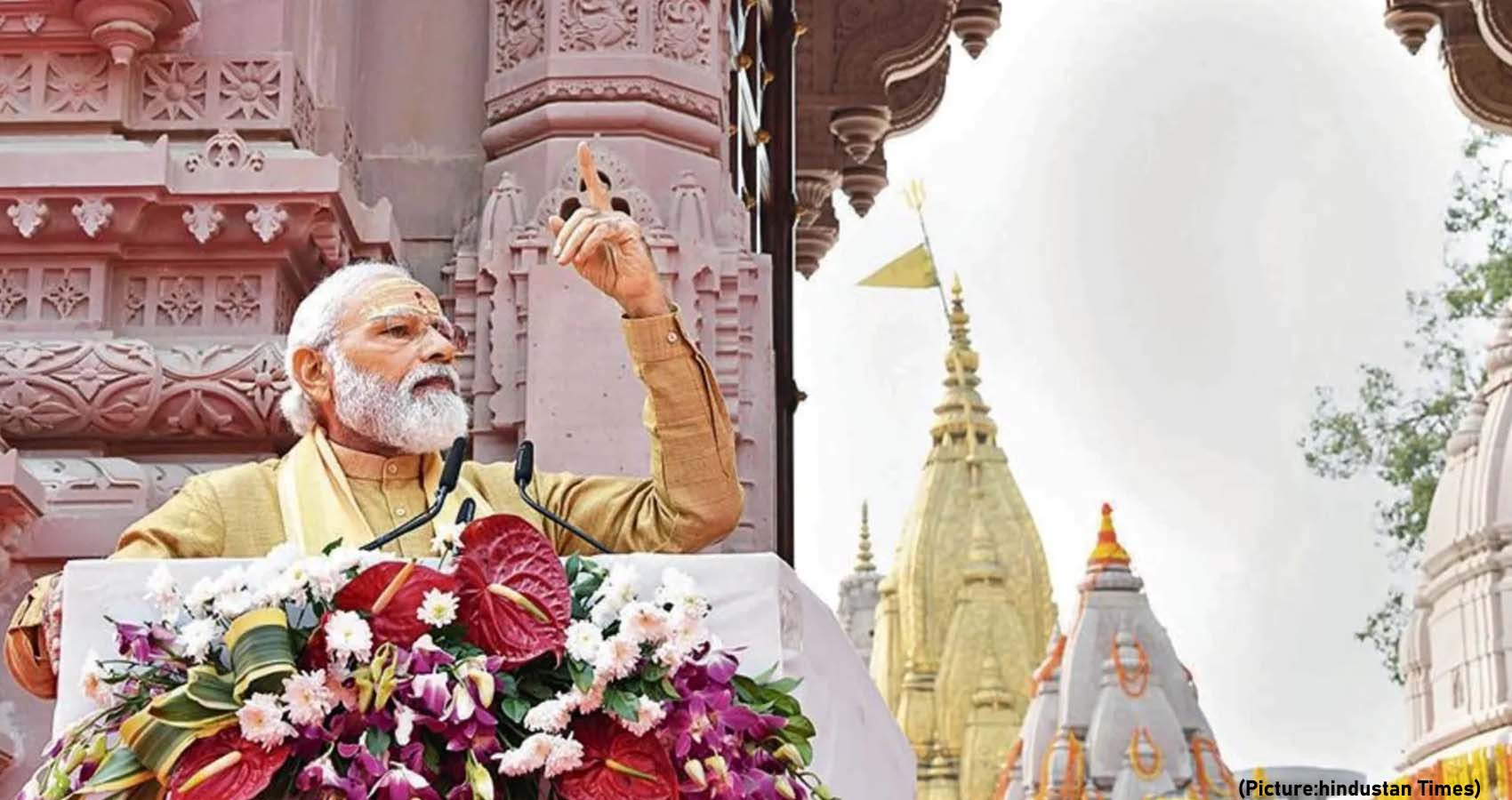 The Prime Minister said that Kashi is a beautiful amalgam of antiquity and novelty that come alive together. He said that the glory of the past is coming alive again, showcasing India’s antiquity, traditions, energy, and mobility. Quoting extensively from scriptures, the Prime minister also spoke in Bhojpuri and established a connection with the local people. 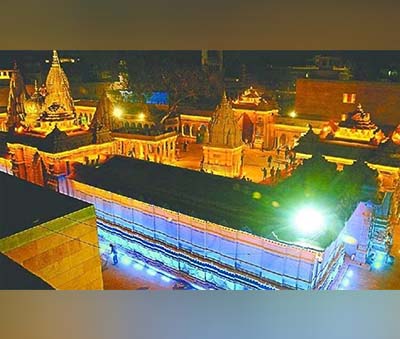 ‘Kashi and Ganga belong to all. The invaders attacked this city, tried to destroy it. The history of Aurangzeb’s atrocities, his terror tried to change civilization by the sword.

But the soil of this country is different from the rest of the world. If Aurangzeb comes here, Shivaji stands up. If any Salar Masood moves here, then brave warriors like King Suheldev make him realize the power of our unity,” he said.

He said that when the temple was attacked, Ahilyabai Holkar helped in its reconstruction. The Prime Minister said that earlier the temple area was only 3,000 square feet, it has now become about 5 lakh square feet. “Around 50 to 75 thousand devotees can now be accommodated in the temple premises,” he said.

Modi further said that Kashi is the city of eternity where awakening is life and even death is a celebration. He termed it as the religious and spiritual capital of the country. He said that new India was developing alongside and listed the achievements of his government in changing the lives of people for the better.

The Prime Minister also expressed his gratitude towards every laborer who has worked for the construction of this complex and did not stop work even during the pandemic. The Prime Minister asked people to make three promises to him. He said that people must promise cleanliness, innovation, and self-reliance.

“India is moving towards a new tomorrow but we need to work harder on cleanliness. We also need to stress innovation. Startups are changing the face of the country and we need to carry it forward. We also have to emphasize ‘Atmanirbhar’ which is essential to make the country strong,” he said.