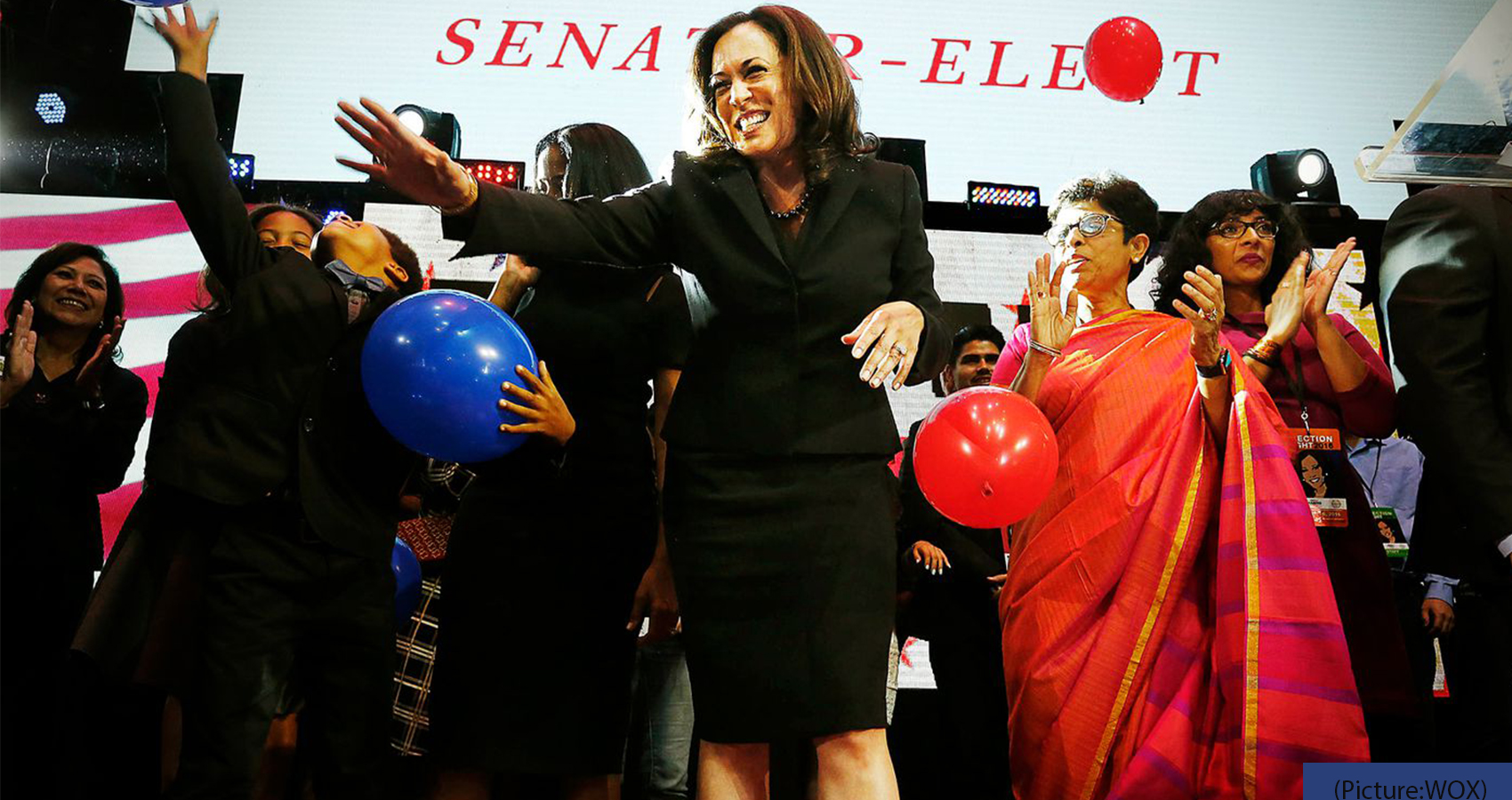 A group of scholars from universities across the US has taken up the Kamala Harris Project, which aims to study the term of America’s first black/South Asian woman vice president Kamala Harris. The project is comprised of scholars of US politics, history, & public policy.

Based at the University of Southern California’s Dornsife Center for Leadership by Women of Color, This collective study of academics will track all aspects of Harris’ vice presidency.

Vice President Kamala Harris is known for her encouragement and support for the Asian American community to which she belongs, being the first Indian-American to become the second-in-command in the Biden administration. Harris has also tried to infuse her close-knit team of advisors and assistants with a diversity rarely matched before this. 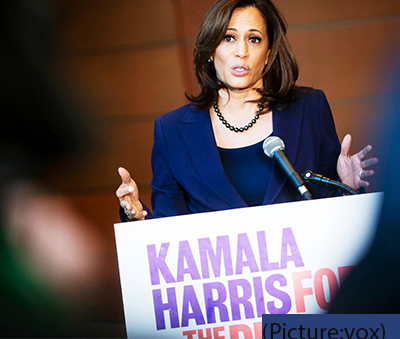 Kamala Harris was born to Indian-origin Shyamala Gopalan, a biomedical scientist, and Jamaican-origin Donald J. Harris, an economist and professor emeritus at Stanford University. Kamala and her sister were primarily raised by her mother after the couple parted ways.

While remembering her mother, the Democratic leader says,” My mother would tell me often that Kamala you would be first to do many things but make sure you are not the last. One of us gets to the door, leave the door open and others will come through and follow.”

She became the first African American to represent California in the United States Senate on January 3, 2017. Born in Oakland, California, she graduated from Howard University and the University of California, Hastings College of Law.

She was elected vice president after a lifetime of public service, having been elected District Attorney of San Francisco, California Attorney General, and the United States Senator.

Growing up, VP Harris was surrounded by a diverse community and extended family. In 2014, she married Douglas Emhoff. In 2017, Harris was sworn into the United States Senate. In her first speech, she spoke out on behalf of immigrants and refugees who were then under attack.

On August 11, 2020, the vice president accepted President Joe Biden’s invitation to become his running mate. In November 2020, she created history by becoming the first woman and the first African American and Asian American vice president of the US.

Harris and Biden were sworn into office on January 20, 2021.

“Major areas of analysis include media coverage of Harris, her policy leadership within the Biden administration, the influence of her electoral success on girls and women as potential candidates for office, and the international impact of a woman of color holding such a high-profile executive position in the US”, read Ohio’s College of Arts and Sciences press release.

“I am excited to be a part of a group of scholars who have done tremendous work in the field of race, gender, and politics, and this project is taking off at a time when issues of race and gender are at the center of politics in the US,” Drew University quoted Mishra as saying.

“I am particularly interested in following how the South Asian and Asian American identity of vice president Harris is going to shape the conversations in these communities and the extent to which her presence is going to create connections and conversations between Black and South Asian and Asian American communities”, Drew University quoted Mishra as saying.

In June, the distinguished scholars from the University of Illinois, UCLA, and the USC Dornsife College of Letters, Arts and Sciences had a roundtable discussion regarding Kamala Harris’ first 100 days in office in this session of the “Woman of Color Leads: Kamala Harris’ First 100 Days Symposium,” which was hosted by the Kamala Harris Project.

Lorrie Frasure, UCLA, Brooklyne Gipson of The University of Illinois, Jane Junn of USC Dornsife, and Oneka La Bennett of USC Dornsife participated in the event.

A dedicated Facebook page has also been set up to encourage civil dialogue among scholars to analyze the influence of Harris while in office.