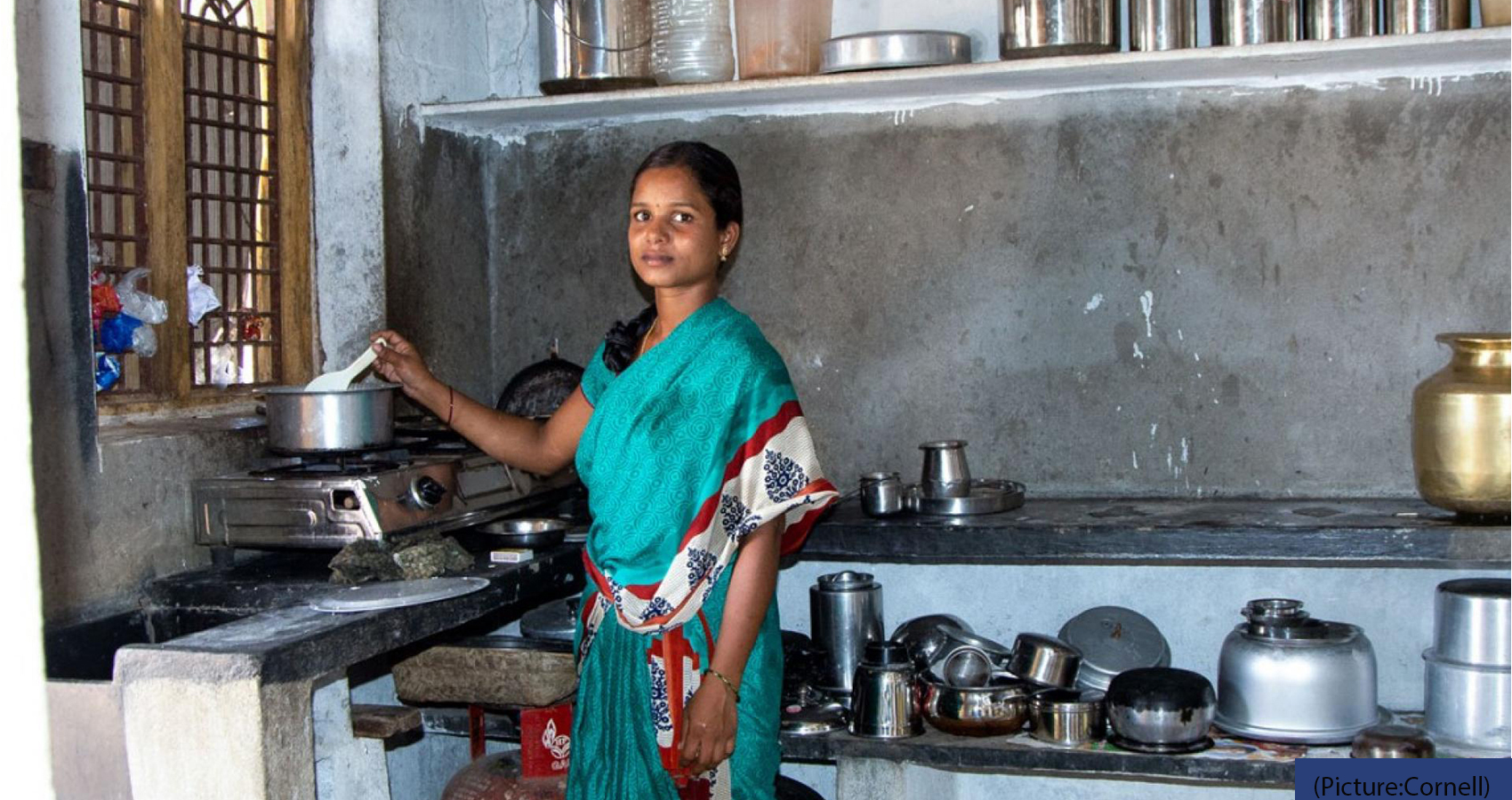 Newswise — ITHACA, N.Y. – The 2020 nationwide lockdown India imposed in response to the COVID-19 pandemic caused disruptions that negatively impacted women’s nutrition, according to a new study from the Tata-Cornell Institute for Agriculture and Nutrition.

Published in the journal Economia Politica, the study shows that women’s dietary diversity – the number of food groups consumed – declined during the lockdown compared to the same period in 2019. Most concerningly, the drop was due to decreased consumption of foods like meats, eggs, vegetables and fruits, which are rich in micronutrients that are crucial to good health and development. 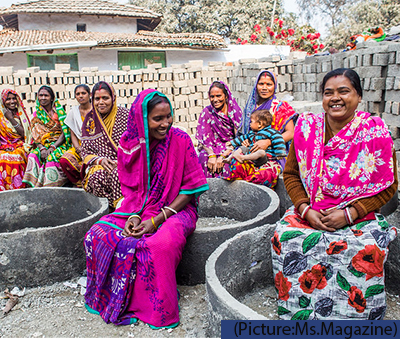 “Women’s diets were lacking in diverse foods even before the pandemic, but COVID-19 has further exacerbated the situation,” said Soumya Gupta, a research economist at TCI who coauthored the study along with Prabhu Pingali, TCI director; Mathew Abraham, assistant director; and consultant Payal Seth. “Any policies addressing the impact of the pandemic on nutritional outcomes must do so through a gendered lens that reflects the specific, and often persistent, vulnerabilities faced by women.”

The Indian government instituted a national lockdown to slow down the spread of COVID-19 on March 24, 2020. Disruptions to agricultural supply chains subsequently led to price fluctuations, especially for nonstaple foods. The lockdown was lifted on May 30, 2020, though some restrictions remained in certain areas of the country.

TCI analyzed surveys of food expenditures, dietary diversity and other nutrition indicators at the national, state and district levels in the states of Uttar Pradesh, Bihar and Odisha. They found that food expenditures significantly declined during the lockdown, especially in less developed districts. Nearly 90% of survey respondents reported having less food, while 95% said they consumed fewer types of food. The largest drop in food expenditures was for micronutrient-rich fresh and dried fruits, as well as animal products such as meat, fish and eggs.

Expenditures returned to pre-lockdown levels in June 2020 at the national and state levels but remained low at the district level. Gupta and her co-authors said this suggests that underdeveloped regions were disproportionately affected by access and availability constraints.

Surveys also suggest a decrease in the quantity and quality of nutritious foods consumed by women during the pandemic. For example, some women said that during the lockdown they halved the amount of dal, or red lentils, that they prepared, or that they prepared thinner dals.

“The decline in women’s diet diversity combined with a likely decrease in quantities consumed points to a greater risk for micronutrient malnutrition as compared to before the pandemic,” Gupta said. “Due to the spillover effects of maternal malnutrition, that risk poses a threat not only to women’s productivity and well-being, but also that of their children.”

Nutrition security declined across the board during the lockdown, but researchers found reason to believe that women’s nutrition was disproportionately impacted. The number of women consuming vitamin A-rich fruits and vegetables dropped by 42%.

While the data analyzed in the study does not allow for direct comparisons between women and other members of their families, a previous TCI study showed that Indian women eat less diverse diets than their households.

Many factors have been associated with gender differences in food allocation across the world, including income, bargaining power, social status, interpersonal relationships, tastes and preferences. Uneven food allocation within households has also been associated with the role of women in different family systems, including women eating after all other members have eaten.

“How food is distributed between members of the household depends in part on social norms, but also on how much food the household has to begin with,” Gupta said. “That in turn depends on income, access to markets and prices. All of these were adversely impacted during the early stages of the lockdown.”

The unequal burden on women was also caused in part due to the closure of India’s aanganwadi centers during the lockdown, the researchers said. The centers, which provide take-home rations and hot cooked meals to nursing and expecting mothers, are an important source of nutrition for women and children. According to the study, 72% of eligible households lost access to those services during the pandemic.

Policymakers should recognize the disproportionate impact of the pandemic and other disruptive events on women’s nutrition by bolstering safety-net programs to ensure they meet the needs of women and other marginalized groups, the researchers said.

The researchers also recommended market-oriented reforms, such as the removal of rules that restrict the movement of products between markets and state boundaries, commercialization of small farms, and investments in infrastructure like refrigerated supply chains.

“While it is a long-standing issue, the COVID-19 pandemic has brought the relative lack of affordable nutritious foods in India to the fore,” Pingali said. “Broad reforms are needed to diversify the country’s food system and ensure that women and other marginalized groups have access to nutritious diets during the pandemic and beyond.”

TCI is part of the College of Agriculture and Life Sciences and hosted by the Charles H. Dyson School of Applied Economics and Management. Pingali is also a professor in the Dyson School, with joint appointments in the Division of Nutritional Sciences and the Department of Global Development in CALS. The Division of Nutritional Sciences is shared by CALS and the College of Human Ecology.