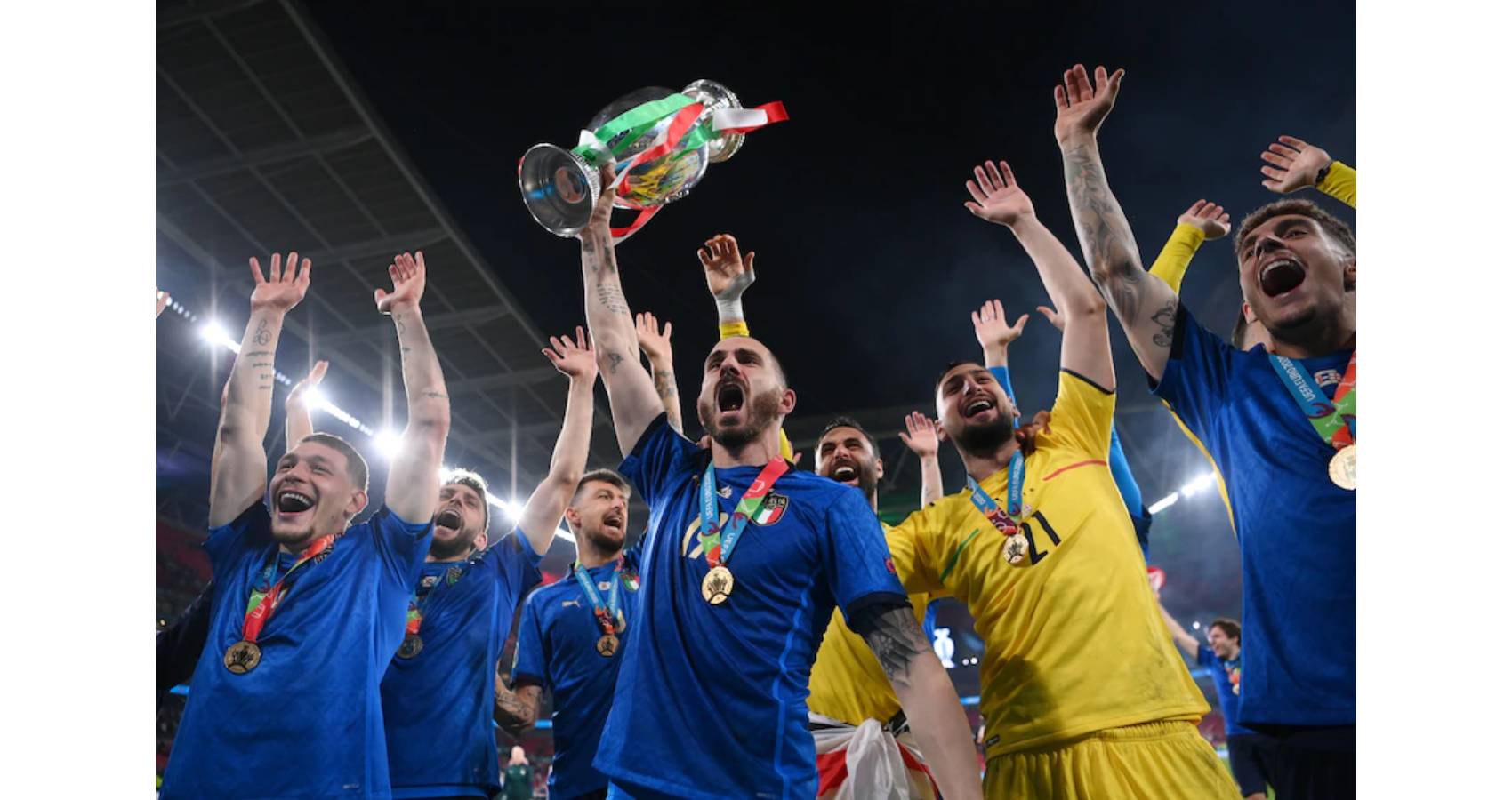 The noise and energy from the Wembley Stadium in London on Sunday shook the world. English fans repopularized the 1996 song “Three Lions (Football’s Coming Home)”, landing its spot at the top of the British music charts, while Italian fans were seen waving flags and dancing in the streets from Italy all the way to Brooklyn, New York. 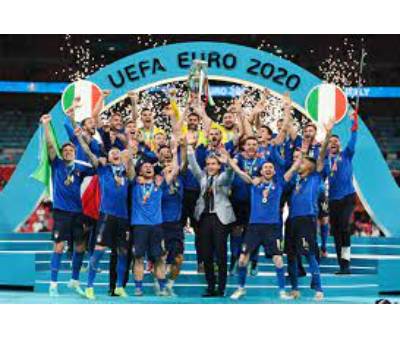 The Italian national team had won the 2020 men’s European soccer championship against England, crushing the hopes of England bringing home their first major title in over half a century, since the 1966 World Cup. This win also marks Italy’s first victorious Euro championship since 1968, after 3 failed attempts in the finals over the last two decades. The 90 minute match had the scores tied at 1-1, with England leading the first half of the game in behalf of an early goal from Luke Shaw. This lead was lost in the 67th minute when Italy’s Leonardo Bonucci managed to score the crucial goal, which resulted in 30 minutes of extended time, before Italy claimed victory during a penalty shootout, ending with three goals compared to England’s two.

With the help from goalie Gianluigi Donnarumma, 22, Italy managed to avoid England’s rising 19 year old star, Bukayo Saka, from scoring, ultimately leading to Italy’s win. This final save by Donnarumma justified his earning of player of the tournament award, which was notably the first time a goalie has received the title. Italy’s astonishing accomplishment on Sunday further proved the team’s formidable talents, as this victory marked their 34th consecutive win.

For English fans, the entire day was filled with overwhelming emotions, alternating between hope and disbelief. Many left the stadium into the London rain devastated and disappointed, believing that they would finally bring victory home. With Italian fans celebrating the outcome of Sunday’s game, the phrase “It’s coming to Rome!” has taken the world by storm.