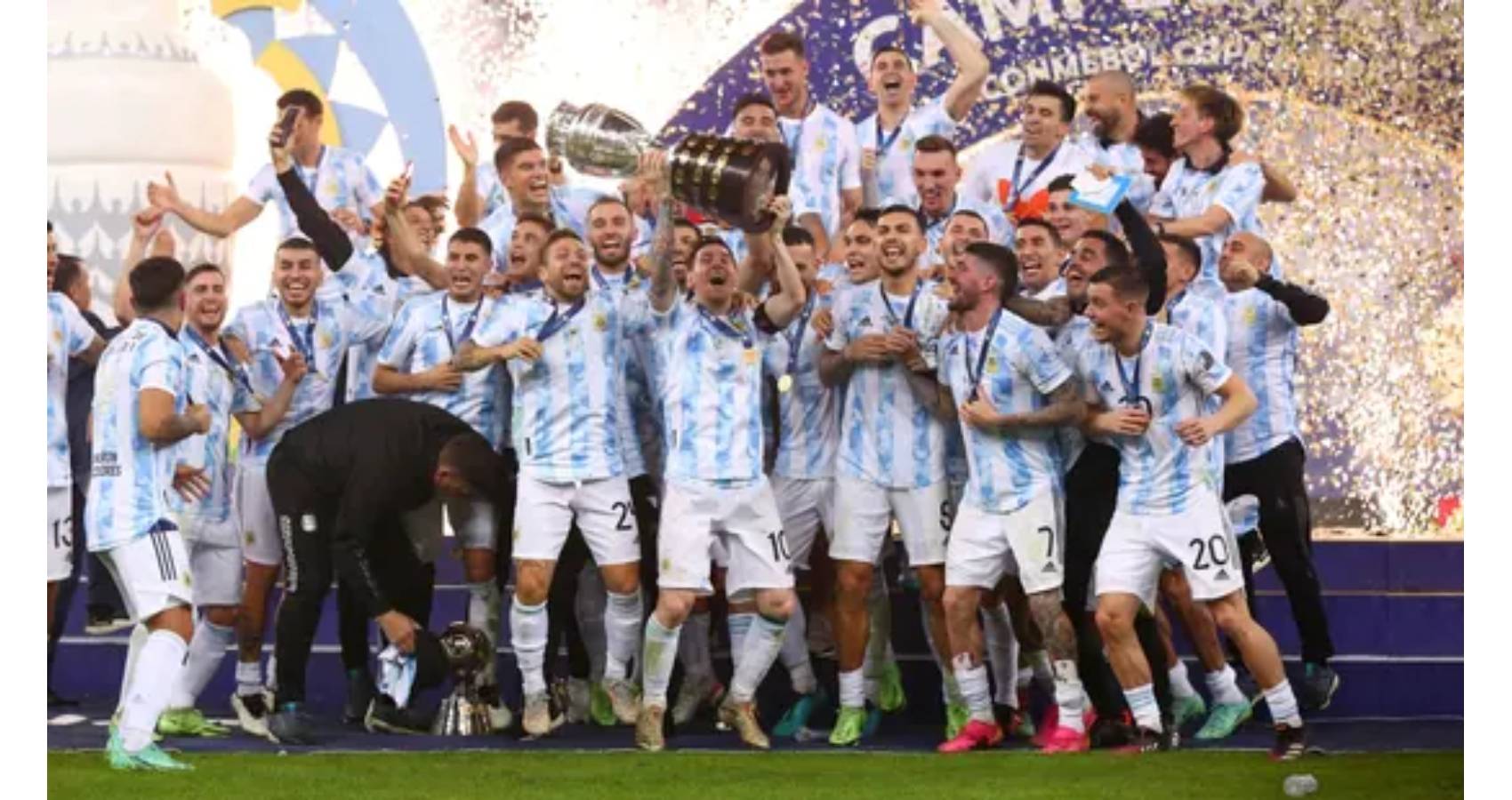 Taking home Argentina’s first major title since 1993, Lionel Messi and the Argentinian national soccer team celebrated their long awaited victory when Argentinian player Ángel Di Marían scored the first and final point in the Copa América Final Saturday night. Starting only for the second time in the Copa, Ángel Di Marían delivered the finishing shot in the 22nd minute, sending the ball over Brazil’s goalkeeper, Enderson, landing directly in the back of Brazil’s net. 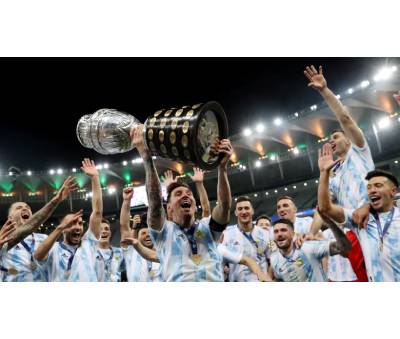 Argentina’s win was especially meaningful for captain Lionel Messi, 34, who is largely considered one of the best soccer players globally, with many previously won titles and honors with his Spanish club team, Barcelona. Even with all these accomplishments, he was unable to secure a single international trophy with his home team.

Beginning from the 2014 World Cup, Messi and Argentina consecutively lost three international championships. The repeated failures have had Messi retire from the national team more than once. But despite the critics after the defeats in three Copa finals and one World Cup final with Argentina, Messi had returned each time to chase that ultimate victory.

Standing in the same stadium 7 years ago where Messi and Argentina sustained arguably one of their largest defeats against Germany in the World Cup final, they finally stood victorious at the Maracana Stadium in Rio de Janeiro. 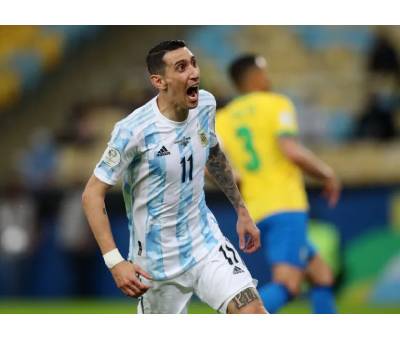 “I was close many times,” Messi said after the match, according to The Associated Press. “It’s crazy. I can’t explain how happy I feel. I’ve been sad many times [with Argentina after tournaments] but I knew it would happen and there’s no better moment. This team deserved it,” he added.

Although the Argentinian team was unable to celebrate their win with their fans in person due to COVID-19 transmission fears, soccer enthusiasts all over the world were seen rejoicing over the 28-year long wait for victory.