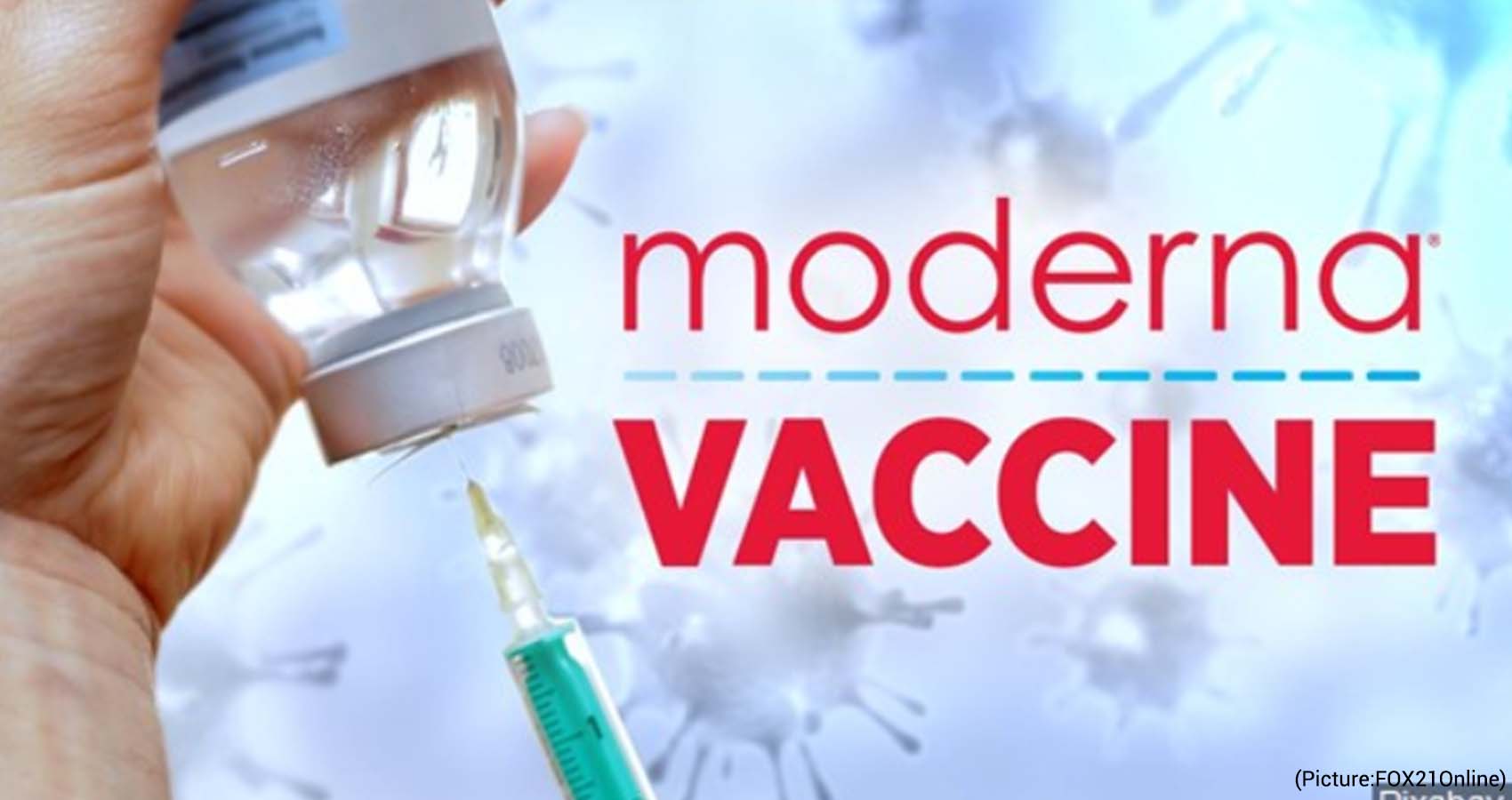 The Food and Drug Administration (FDA) on Monday, January 31st granted full approval to Moderna’s COVID-19 vaccine, giving an additional vote of confidence in its safety and effectiveness.

The full approval for people ages 18 and older was based on follow-up data showing “high efficacy and favorable safety approximately six months after the second dose.”

The vaccine had already been available since December 2020 under an emergency use authorization, but full approval provides an extra emphasis.

“The public can be assured that Spikevax meets the FDA’s high standards for safety, effectiveness and manufacturing quality required of any vaccine approved for use in the United States,” she said in a statement. “While hundreds of millions of doses of Moderna COVID-19 Vaccine have been administered to individuals under emergency use authorization, we understand that for some individuals, FDA approval of this vaccine may instill additional confidence in making the decision to get vaccinated.” 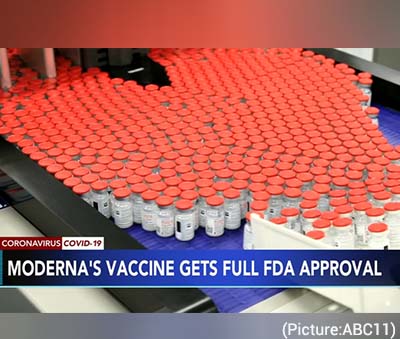 “Our COVID-19 vaccine has been administered to hundreds of millions of people around the world, protecting people from COVID-19 infection, hospitalization and death,” Moderna CEO Stéphane Bancel said in a statement. “The totality of real-world data and the full [approval] for Spikevax in the United States reaffirms the importance of vaccination against this virus. This is a momentous milestone in Moderna’s history as it is our first product to achieve licensure in the U.S.”

A booster shot of the Moderna vaccine is also recommended five months after the second shot.

In the other big COVID-19 vaccine news, Maryland-based Novavax finally applied for emergency use authorization for its vaccine in adults.

The request was based in part on results from two large clinical trials of approximately 30,000 participants in the U.S. and Mexico. The company said two doses of the vaccine given three weeks apart demonstrated an overall efficacy of approximately 90 percent, though the trials took place before the omicron variant became dominant.

Novavax was one of the six companies the U.S. invested in as part of Operation Warp Speed. The company originally wanted to ask the FDA for authorization by May 2021, but had to delay the request multiple times due to numerous development and manufacturing setbacks.

The protein-based vaccine could provide an alternative to the mRNA shots available from Pfizer and Moderna, as there is a small risk the mRNA vaccines cause heart inflammation in certain adults.

The authorization process from FDA could take several months, though the vaccine is available under emergency use from the European Commission, and the World Health Organization.

The Novavax vaccine is given in two doses spaced 21 days apart; the company recently announced plans to test a booster shot.