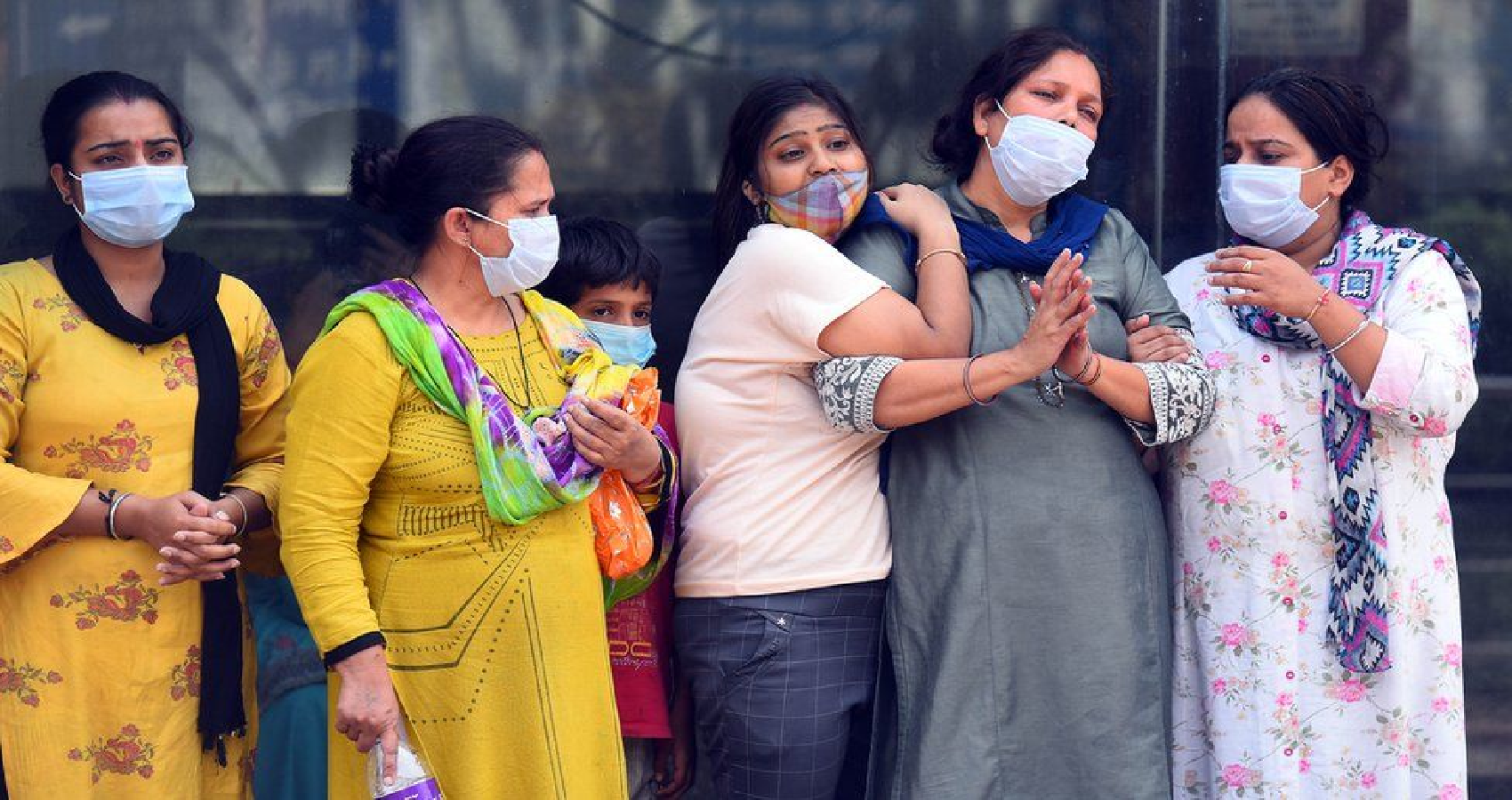 India, which was reporting less than 15,000 cases a day just last month, has been seeing over 200,000 Covid-19 infections a day since April 15. On April 19th alone, India reported 273,810 new Covid-19 infections and 1,619 deaths—both highest single-day spikes. That takes the active Covid-19 caseload tally up to nearly 2 million. 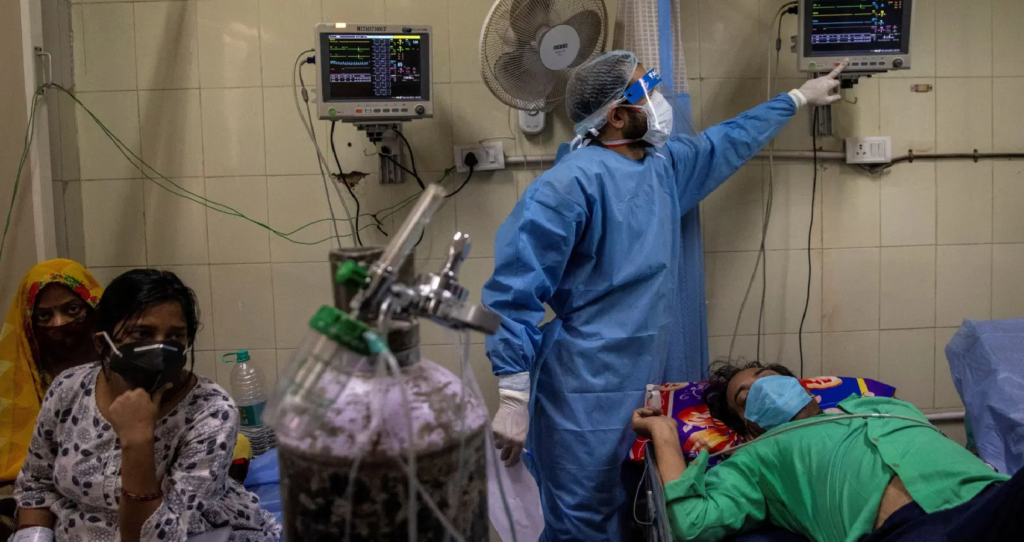 India has now recorded more than 15 million infections and more than 178,000 deaths. Experts agree that even these figures are likely undercounts. New Delhi imposed a weeklong lockdown Monday night to prevent the collapse of the Indian capital’s health system, which authorities said had been pushed to its limit amid an explosive surge in coronavirus cases.

In scenes familiar from surges elsewhere, ambulances catapulted from one hospital to another, trying to find an empty bed over the weekend, while patients lined up outside of medical facilities waiting to be let in. Ambulances also idled outside of crematoriums, carrying half a dozen dead bodies each. In an effort to combat crisis, India announced that it would soon expand its vaccination campaign to all adults. “People keep arriving, in an almost collapsing situation,” said Dr. Suresh Kumar, who heads Lok Nayak Jai Prakash Narayan Hospital, one of New Delhi’s largest hospitals for treating COVID-19 patients.

Meanwhile, election campaigns are continuing in West Bengal state in eastern India, amid an alarming increase there as well, and experts fear that crowded rallies could fuel the spread of the virus. Top leaders of the ruling Bhartiya Janta Party, including Prime Minister Narendra Modi, have campaigned heavily to win polls in the region.

By contrast, in New Delhi, officials have begun to impose stringent measures again. The Indian capital was shut down over the weekend, but now authorities are extending that for a week: All shops and factories will close, except for those that provide essential services, like grocery stores. People are not supposed to leave their homes, except for a handful of reasons, like seeking medical care. They will be allowed to travel to airports or train stations — a difference from the last lockdown when thousands of migrant workers were forced to walk to their home villages.

That harsh lockdown last year, which lasted months, justify deep scars. Politicians have since been reticent to even mention the word. When similar measures were imposed in Mahrashtra state, home to the financial capital of Mumbai, in recent days, officials refused to call it a lockdown. Those restrictions are to last 15 days.

India is not alone. Several places in the world are seeing deepening crises, including Brazil and France, spurred in part by new variants. More than a year into the pandemic, deaths are on the rise again worldwide, running at nearly 12,000 per day on average, and new cases are climbing, too. Over the weekend, the global death toll passed a staggering 3 million people.