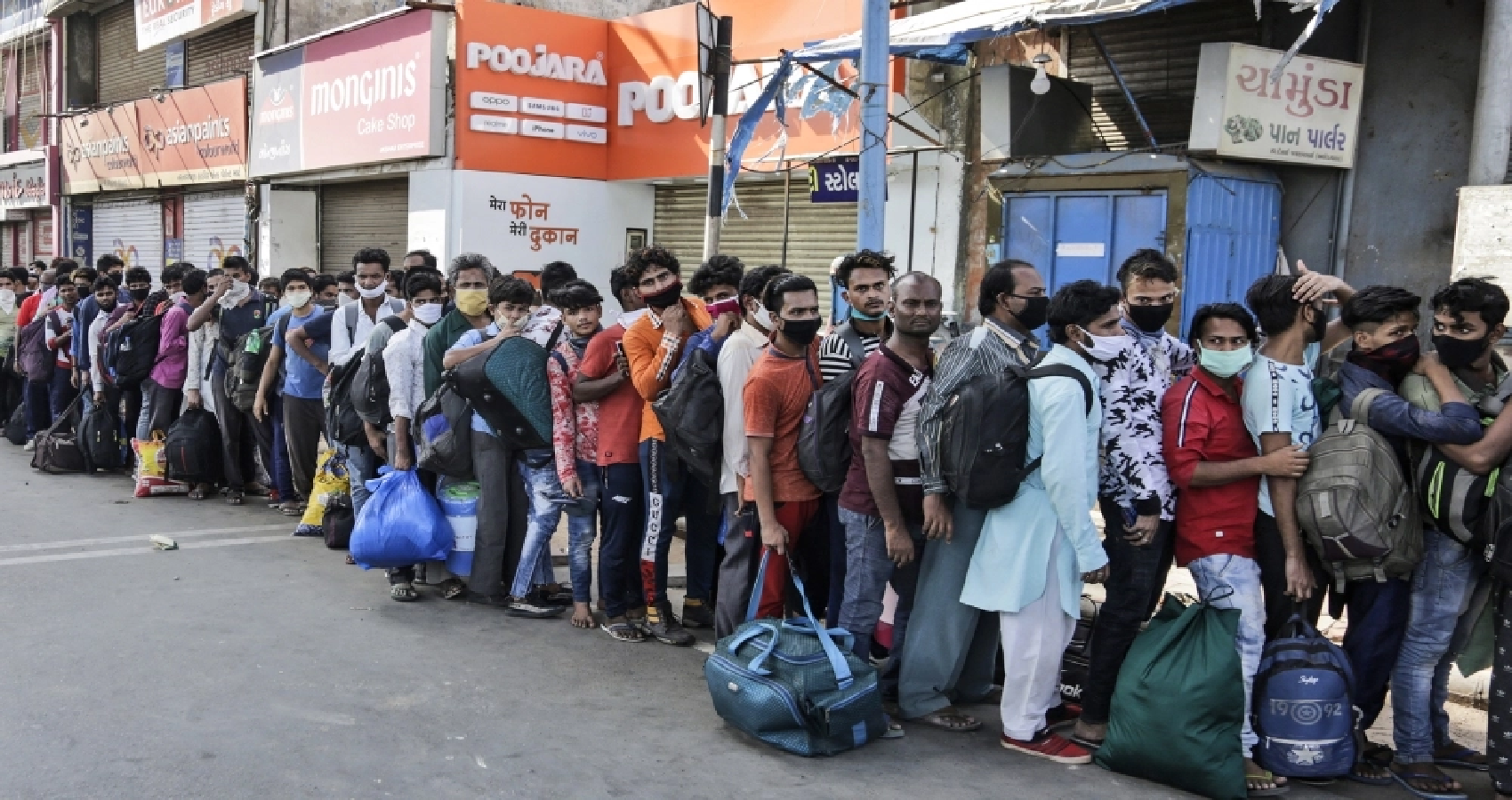 India records one of the highest new infections as Covid-19 last week. Vaccinations, a mammoth task in such a large nation, are dangerously behind schedule. Hospital beds are running short.

When the coronavirus first struck India last year, the country enforced one of the world’s strictest national lockdowns. The warning was clear: A fast spread in a population of 1.3 billion would be devastating. The new wave will hurt global efforts and vaccine supplies, experts say. Researchers are scrambling to assess whether new coronavirus variants are playing a role in India.

India on Saturday reported a daily record of 145,384 new infections as Covid-19 raced out of control. Deaths, while still relatively low, are rising. Vaccinations, a mammoth task in such a large nation, are dangerously behind schedule. Hospital beds are running short.

This second wave is much, much worse than the first one, so it is not just cities like Mumbai and Delhi that have started imposing curfews and lockdowns. Smaller cities like Lucknow, Kanpur, Varanasi and Raipur are enforcing curbs as well, and these will, as they did last time, serve mostly to hurt the economy and not control the pandemic. Already migrant workers are beginning to flee because their jobs have gone. It was one of these fleeing migrants who had the best comment to make on what is happening.

Parts of the country are reinforcing lockdowns. Scientists are rushing to track new strains, including the more hazardous variants found in Britain and South Africa, that may be hastening the spread. But the authorities have declared contact tracing in some places to be simply impossible. 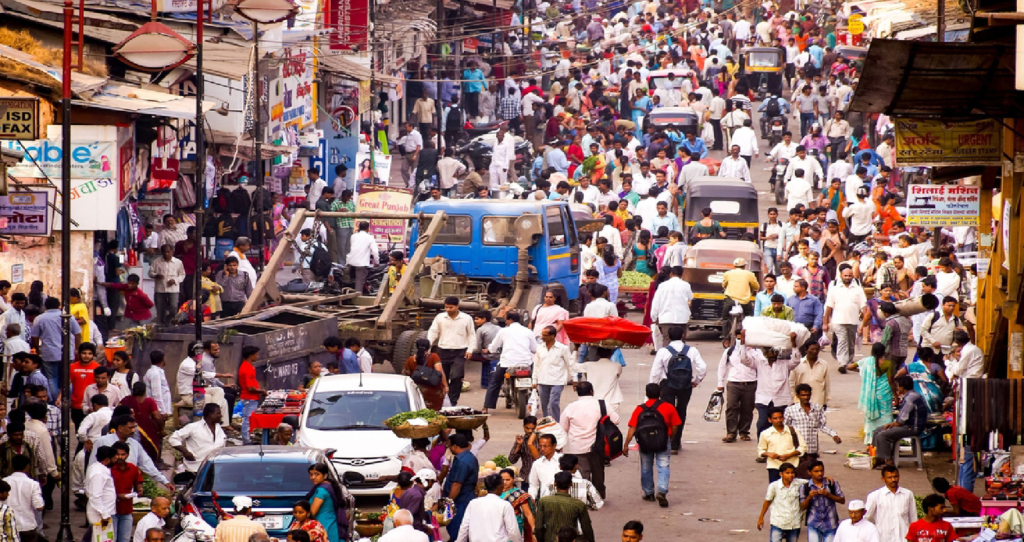 India cannot afford to fall behind in the vaccination race because the whole world now knows that the only way to defeat Covid-19 is by vaccinating as many people as possible, as soon as possible. So, when high officials in the Government of India declare that only those who ‘need’ vaccinations should be given them, they seem either to be covering up for the serious shortage of vaccines or to be totally removed from reality. Every government in the world today is centering its fight against the pandemic on massive vaccination programs so that there can be some sort of return to normal times by the middle of this year. Only in India do we seem to continue believing that the way forward is to scale up testing.

Something has gone very wrong. And it could be because the Prime Minister and his advisors continue to invest their faith in centrally planning the vaccination strategy. Why are state governments not allowed to procure as many vaccines as they want from whoever they want? Why are they not being allowed to decide the price of these vaccines so that Indians who can afford to pay a full price should be allowed to? Why is the Government of India not distributing among state governments the Rs 35,000 crore set aside for vaccinations in this year’s national Budget? Why are private hospitals not being allowed to play a much bigger role than they have so far? Why is the Serum Institute not already being given the

The truth is that things have clearly gone very, very wrong with our vaccination strategy and nobody in the Government of India seems ready to acknowledge this. Gimmicks like a ‘Vaccination Utsav’ will not work. What is needed urgently is a comprehensive review and a whole new strategy, but who is going to do this when the two men who make the big decisions for India are both totally immersed in the campaign for West Bengal. Winning Bengal or any other state will mean nothing if the war against the pandemic is lost.

The double mutant variant of the coronavirus first identified in India has been classified officially as B.1.617, The Hindu reports, separating it from the UK (B.1.1.7) and South Africa variants (B.1.351).  B.1.617 has two specific mutations that have not been seen together in other variants, namely E484Q and L452R.

The variant has been found in circulation in Maharashtra, which is in the throes of a second wave of the Covid-19. It has since been found in California, US.  India’s health officials had previously said there is no proof yet that the variant is causing the resurgence in cases in the country.

The mutations E484Q and L452R, found on the receptor-binding domain of the virus, possess traits that are worrying.  L452R, also found in the California variant, has been shown to make the virus more transmissible.  E484Q is closely related to the E484K mutation, which has been found in the South African (B.1.351) and Brazilian (P.1 and P.2) variants and is less susceptible to neutralizing antibodies. The Indian variant has these two mutations at the same time.

“What we don’t know is how those [two mutations] will behave when they’re put in the same virus,” Dr. Benjamin Pinsky, director of the Clinical Virology Laboratory at Stanford University, tells the LA Times. “There’s a reasonable amount of information about those [two mutations] individually. But will it be worse if they’re together? We don’t really know how they’re going to interact.”