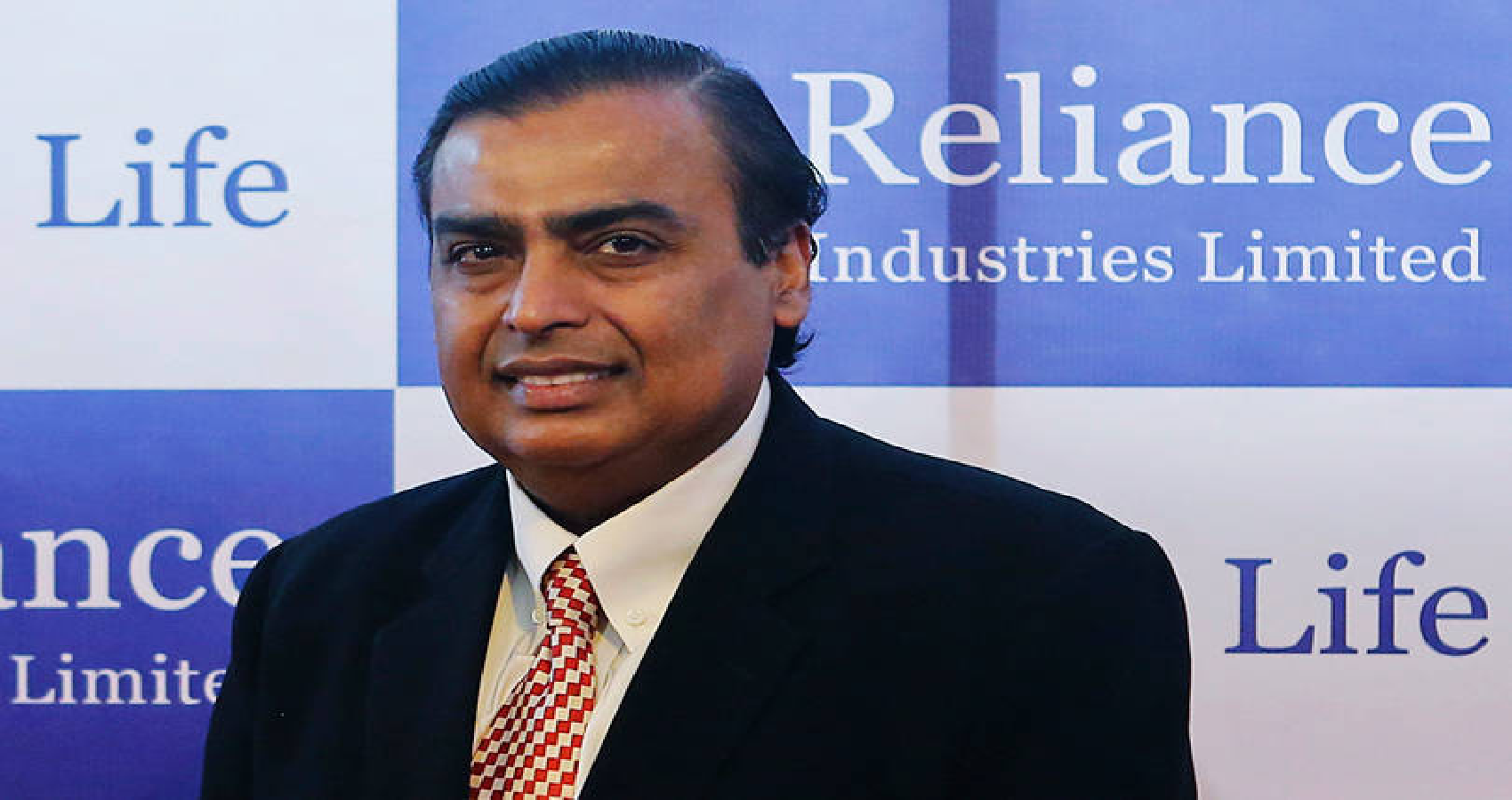 Ambani, the country’s richest man, his family members and some entities linked to them were penalised by the Securities and Exchange Board of India (SEBI) for not making regulatory disclosures when they collectively raised their shareholding in Reliance by nearly 7% by subscribing to the January 2000 issue.

Reliance Industries did not immediately respond to a request for comment. Ambani and others “by their failure to make public announcement, deprived the shareholders of their statutory rights/opportunity to exit from the company”, the SEBI said in its order. In January, the regulator fined Reliance 250 million rupees, and Ambani 150 million rupees, for what it said were fraudulent trades while selling a stake in a subsidiary in 2007.

Mukesh D. Ambani (DIN 00001695) is a Chemical Engineer from the Institute of Chemical Technology, Mumbai (erstwhile the University Department of Chemical Technology, University of Mumbai). He pursued an MBA from Stanford University in the US. He has been on the Board of Reliance since 1977. He initiated Reliance’s backward integration journey – from textiles to polyester fibres and further onto petrochemicals and petroleum refining, and going upstream into oil and gas exploration and production. He created multiple new world-class manufacturing facilities involving diverse technologies that have raised Reliance’s petrochemicals manufacturing capacities from less than a million tonnes to about 21 million tonnes per year.

In the late nineties, Mukesh Ambani spearheaded the creation of the world’s largest grassroots petroleum refinery at Jamnagar in Gujarat, India, with a capacity of 660,000 barrels per day (33 million tonnes a year), and integrated it with petrochemicals, power generation, port and related infrastructure. Further, he steered the setting up of another 580,000-barrels-per-day refinery next to the first one in Jamnagar. With an aggregate refining capacity of 1.24 million barrels of oil per day at a single location, Jamnagar has become the refining hub of the world.