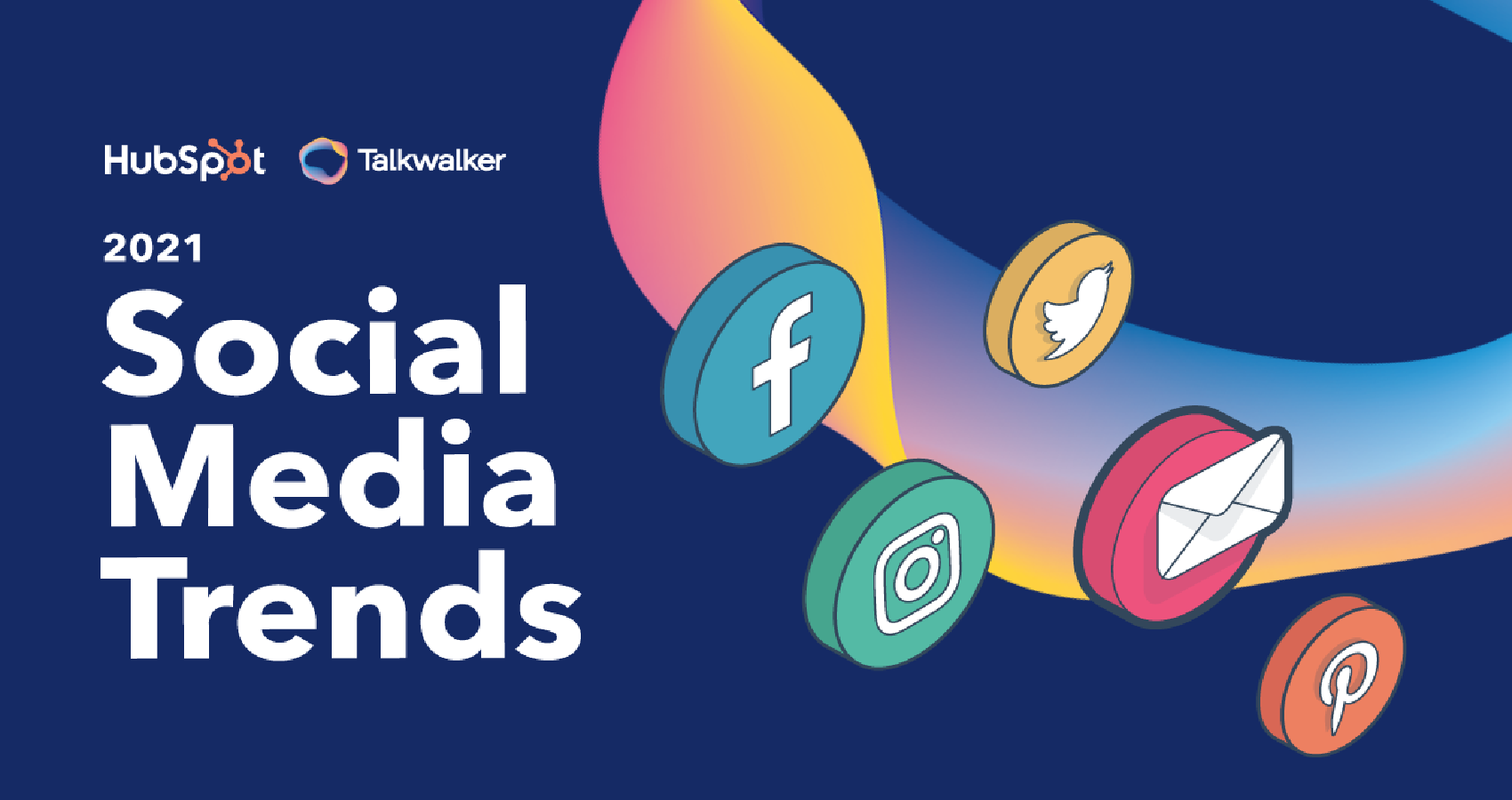 Despite a string of controversies and the public’s relatively negative sentiments about aspects of social media, roughly seven-in-ten Americans say they ever use any kind of social media site – a share that has remained relatively stable over the past five years, according to a new Pew Research Center survey of U.S. adults.

Beyond the general question of overall social media use, the survey also covers use of individual sites and apps. YouTube and Facebook continue to dominate the online landscape, with 81% and 69%, respectively, reporting ever using these sites. And YouTube and Reddit were the only two platforms measured that saw statistically significant growth since 2019, when the Center last polled on this topic via a phone survey.

When it comes to the other platforms in the survey, 40% of adults say they ever use Instagram and about three-in-ten report using Pinterest or LinkedIn. One-quarter say they use Snapchat, and similar shares report being users of Twitter or WhatsApp. TikTok – an app for sharing short videos – is used by 21% of Americans, while 13% say they use the neighborhood-focused platform Nextdoor.

Even as other platforms do not nearly match the overall reach of YouTube or Facebook, there are certain sites or apps, most notably Instagram, Snapchat and TikTok, that have an especially strong following among young adults. In fact, a majority of 18- to 29-year-olds say they use Instagram (71%) or Snapchat (65%), while roughly half say the same for TikTok.

These findings come from a nationally representative survey of 1,502 U.S. adults conducted via telephone Jan. 25-Feb.8, 2021. With the exception of YouTube and Reddit, most platforms show little growth since 2019.

YouTube is the most commonly used online platform asked about in this survey, and there’s evidence that its reach is growing. Fully 81% of Americans say they ever use the video-sharing site, up from 73% in 2019. Reddit was the only other platform polled about that experienced statistically significant growth during this time period – increasing from 11% in 2019 to 18% today.

Facebook’s growth has leveled off over the last five years, but it remains one of the most widely used social media sites among adults in the United States: 69% of adults today say they ever use the site, equaling the share who said this two years prior.

Similarly, the respective shares of Americans who report using Instagram, Pinterest, LinkedIn, Snapchat, Twitter and WhatsApp are statistically unchanged since 2019. This represents a broader trend that extends beyond the past two years in which the rapid adoption of most of these sites and apps seen in the last decade has slowed. (This was the first year the Center asked about TikTok via a phone poll and the first time it has surveyed about Nextdoor.)

Adults under 30 stand out for their use of Instagram, Snapchat and TikTok. When asked about their social media use more broadly – rather than their use of specific platforms – 72% of Americans say they ever use social media sites.

These age differences generally extend to use of specific platforms, with younger Americans being more likely than their older counterparts to use these sites – though the gaps between younger and older Americans vary across platforms.

Majorities of 18- to 29-year-olds say they use Instagram or Snapchat and about half say they use TikTok, with those on the younger end of this cohort – ages 18 to 24 – being especially likely to report using Instagram (76%), Snapchat (75%) or TikTok (55%).1 These shares stand in stark contrast to those in older age groups. For instance, while 65% of adults ages 18 to 29 say they use Snapchat, just 2% of those 65 and older report using the app – a difference of 63 percentage points.

By comparison, age gaps between the youngest and oldest Americans are narrower for Facebook. Fully 70% of those ages 18 to 29 say they use the platform, and those shares are statistically the same for those ages 30 to 49 (77%) or ages 50 to 64 (73%). Half of those 65 and older say they use the site – making Facebook and YouTube the two most used platforms among this older population.

Other sites and apps stand out for their demographic differences: Instagram: About half of Hispanic (52%) and Black Americans (49%) say they use the platform, compared with smaller shares of White Americans (35%) who say the same.2

WhatsApp: Hispanic Americans (46%) are far more likely to say they use WhatsApp than Black (23%) or White Americans (16%). Hispanics also stood out for their WhatsApp use in the Center’s previous surveys on this topic.

LinkedIn: Those with higher levels of education are again more likely than those with lower levels of educational attainment to report being LinkedIn users. Roughly half of adults who have a bachelor’s or advanced degree (51%) say they use LinkedIn, compared with smaller shares of those with some college experience (28%) and those with a high school diploma or less (10%).

Pinterest: Women continue to be far more likely than men to say they use Pinterest when compared with male counterparts, by a difference of 30 points (46% vs. 16%).

Nextdoor: There are large differences in use of this platform by community type. Adults living in urban (17%) or suburban (14%) areas are more likely to say they use Nextdoor. Just 2% of rural Americans report using the site.

A majority of Facebook, Snapchat and Instagram users say they visit these platforms on a daily basis. While there has been much written about Americans’ changing relationship with Facebook, its users remain quite active on the platform. Seven-in-ten Facebook users say they use the site daily, including 49% who say they use the site several times a day. (These figures are statistically unchanged from those reported in the Center’s 2019 survey about social media use.)

Smaller shares – though still a majority – of Snapchat or Instagram users report visiting these respective platforms daily (59% for both). And being active on these sites is especially common for younger users. For instance, 71% of Snapchat users ages 18 to 29 say they use the app daily, including six-in-ten who say they do this multiple times a day. The pattern is similar for Instagram: 73% of 18- to 29-year-old Instagram users say they visit the site every day, with roughly half (53%) reporting they do so several times per day.