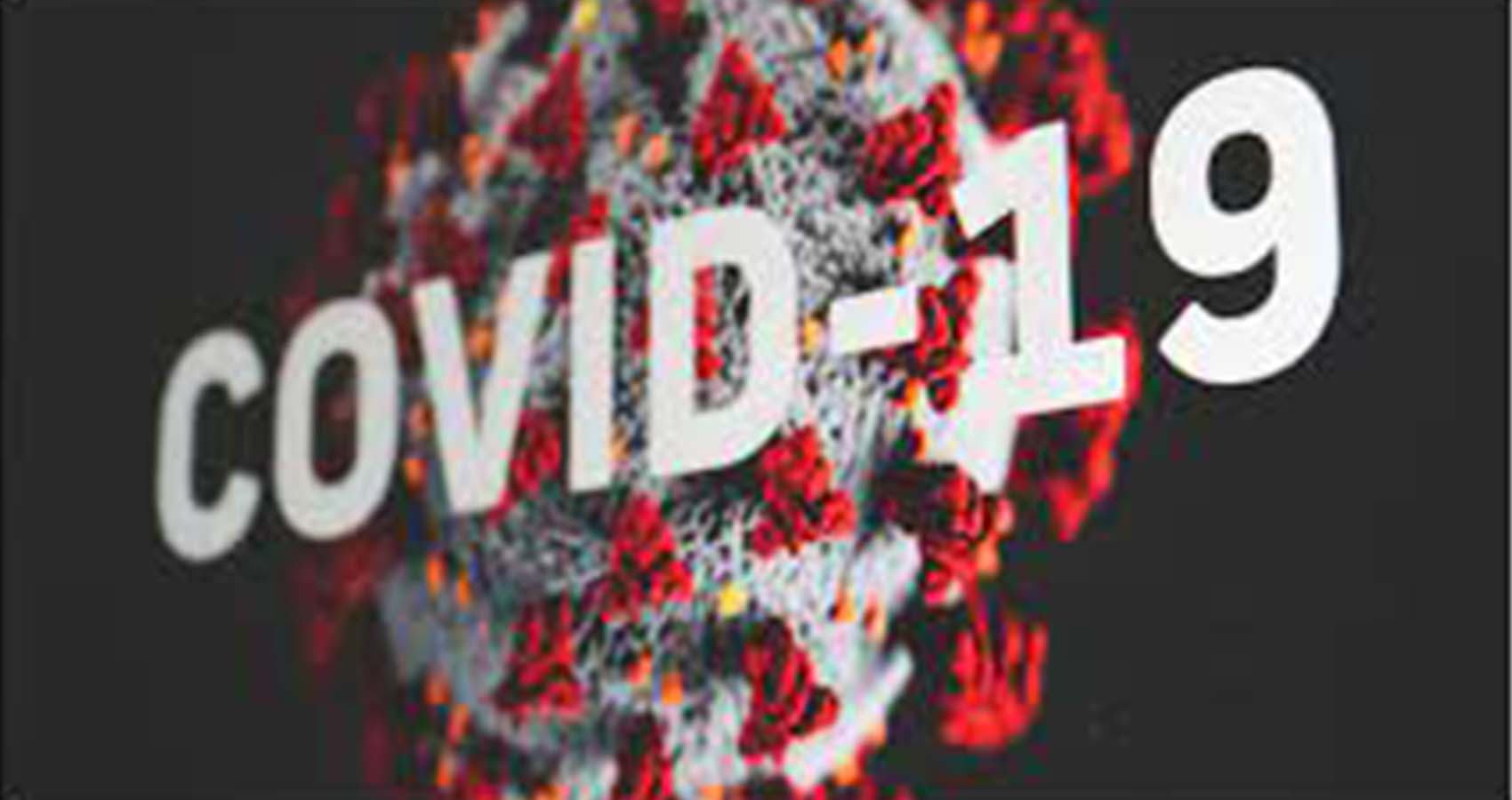 A World Health Organisation (WHO) report on excess COVID-19 mortality has estimated 4.74 million deaths for India in 2020 and 2021, nearly 10 times higher than the country’s official coronavirus toll of 4.84 lakh during the two years.

India, according to the report, had the highest excess COVID-19 deaths, followed by Russia and Indonesia. Globally, the world health body has estimated that almost three times more people have died of COVID-19 than the official data.

As per the UN body, there were 14.9 million excess deaths associated with COVID-19 by end-2021. The official count of deaths directly attributable to COVID-19 and reported to WHO in that period — from January 2020 to the end of December 2021 — is slightly more than 5.4 million. This means that the estimated toll is 9.5 million higher than the recorded fatalities.

Health ministers of several Indian states, cutting across party lines, appear to be united in questioning the veracity of the World Health Organization (WHO) report on Covid-19 fatalities worldwide, with India’s fatality count pegged at 4.74 million between January 1, 2020 and December 31, 2021 — labelling it “fabricated” and “devoid of facts”.

But why is the death tally doubtful?

The WHO report isn’t the first to question the death tally due to Covid-19 in India. Earlier too, several reports have come out with estimates of India’s Covid-19 death toll that has been at wide variance with the official figures. According to a University of Washington’s Institute of Health Metrics and Evaluation, India’s fatality count due to the pandemic between March 2020 and early May 2021 stood at 6.54 lakh. A New York Times analysis, based on sero surveys, put the figure at closer to 4.2 million, up to May 24 last year while another study by The Lancet pegged the number at 4.07 million, between January 2020 and December 2021. 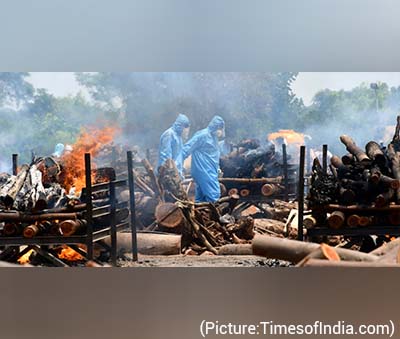 The gaps: 8% of all deaths in India are never registered, according to government data with just 20% of deaths being medically certified. In certain states like Bihar, Nagaland and Manipur, the registration of deaths with the civil registration system (CRS) is less than 50%. In fact, just one state — Goa — has a 100% record in registering all its deaths with the CRS. The Centre and the states, while dismissing WHO’s report, cited the death registration figures from the CRS to buttress their claims that India’s official Covid-19 fatality count is up to date.

Counting methodology: In the initial days of the pandemic, in 2020, only those people who tested positive for Covid-19 and later succumbed to it were counted as pandemic casualties. All those who may have died without being tested, whether at home or in a hospital — testing facilities were limited leading to delays in getting test reports — but who may have shown clear symptoms of the disease, as also those who had underlying health conditions such as diabetes or weakened immune systems due to cancer treatments were not counted as Covid-19 fatalities.

Revised guidelines following a direction by the Supreme Court, to both the Centre and the states to be more liberal in recording Covid-19 deaths coupled with the apex court’s order for paying Rs 50,000 as compensation for Covid-19 deaths led to a surge in claims being filed, which were higher than the official death count in several states, such as Gujarat. Some states, such as Kerala, have in fact regularly carried out ‘reconciliation’ exercises to update their official fatality figures.