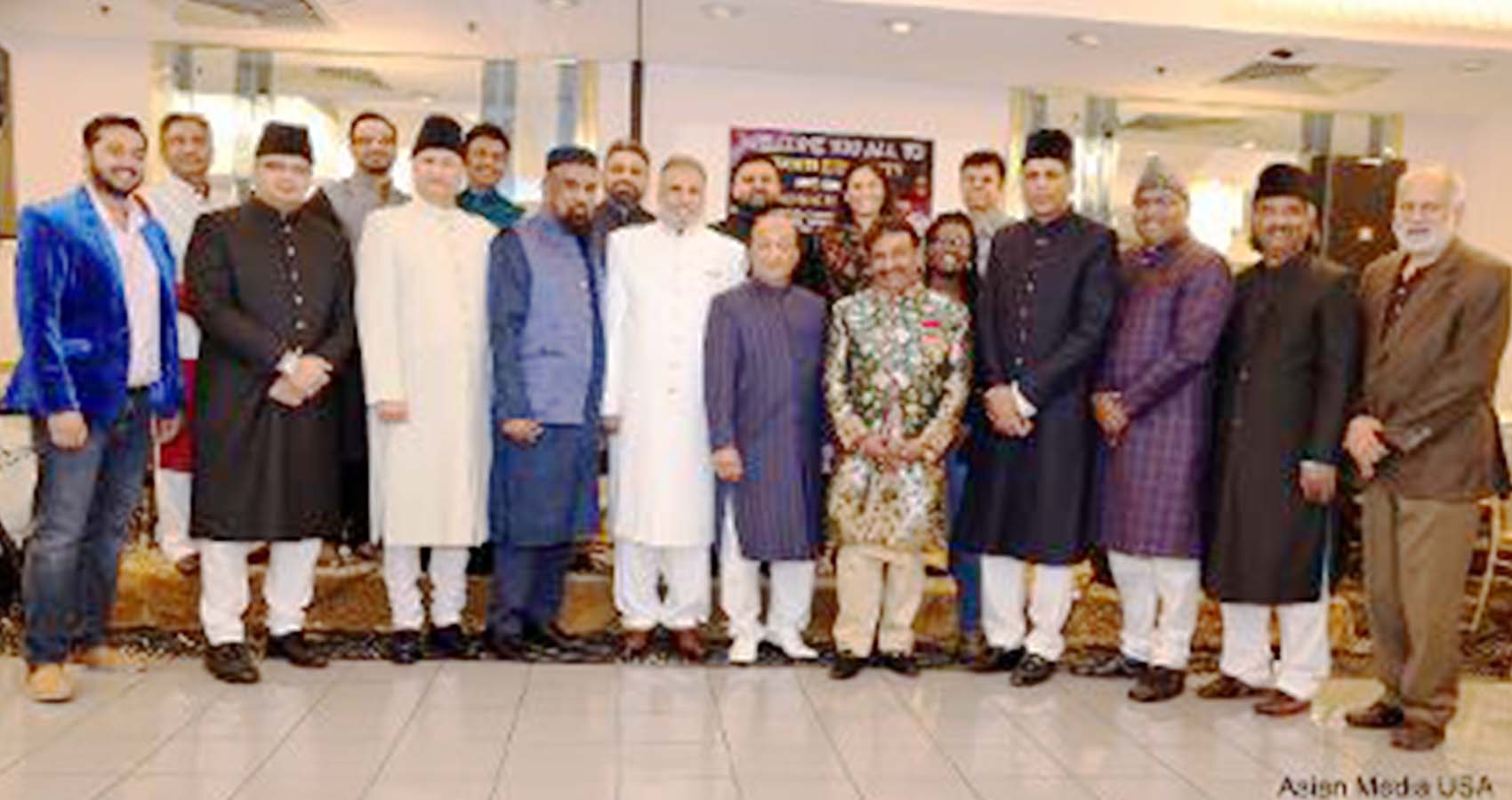 Speaking on this occasion, Mr. Iftekhar Shareef, Community leader said, with a sense of pride, that America is unique and exceptional in its equal respect for all religions. He said that understanding different religions and respecting them has been the hallmark of American culture. 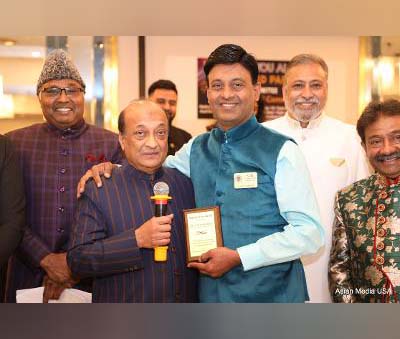 Dr. Tajamul Hussain, said all religions teach love and empathy and we have to build bridges and spread love. He opined that practicing these values is the need of the hour for giving a big boost to mutual co- existence, especially in the present times, which are characterized by increasing distances among people professing different faiths. “My hometown is Hyderabad in India, which is known for “Ganga Jamuni Tahzeeb’, that is, a fusion of elements of different religions”, he added.

Asad Khan, Community leader, said that Chicago is well-known for exceptionally good relations among people belonging to different religions, regions, and nations. “This unique characteristic has mainly contributed for the emergence of Chicago as the best place to live.

Rezwan-ul-Haq, said that all human beings belong to one race and, therefore, love is the single language, which even blind can speak and deaf can hear. He stated that Eid ul Fitr celebrates the value of unity. Khaja Moinuddin, Community leader, emphasized the beauty of the US in general and Chicago in particular which is grounded in principles of diversity and acceptance of fellow Americans.

Ashfaq Syed underlined the importance of building better understanding among people belonging to different backgrounds and thereby contributing to the continuous development of the US on all fronts. Kader Sakkaria, Community leader, said that India believes in the traditional values of giving utmost respect for the religions of others. “The Indian Americans, by practicing this great value, have been enriching the social fabric of the US”, he added.

Altaf Bukhari, Community leader who was dressed in the unique Indian attire said it is important to have interfaith events for all communities. Khurram Syed, Community leader, welcomed the guests for joining the Eid al Fitr celebrations during a busy mother day weekend, when many have family commitments and plans. 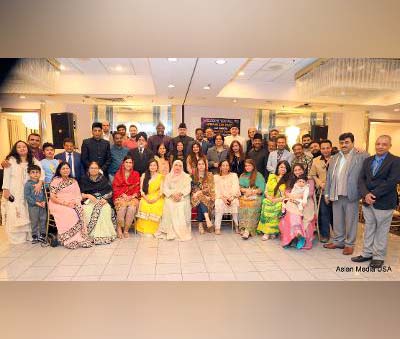 An array of eminent persons from different walks of life, including elected officials and many community leaders spoke on the occasion and underlined the need for more and more such occasions for enabling people, belonging to different backgrounds, to interact and understand others’ faiths in their true and total frame of reference. Samreen Khan & Sariq Bukhari were the MC’s and thanked all the guests who attended the Eid celebration. The Live band and singers were outstanding.