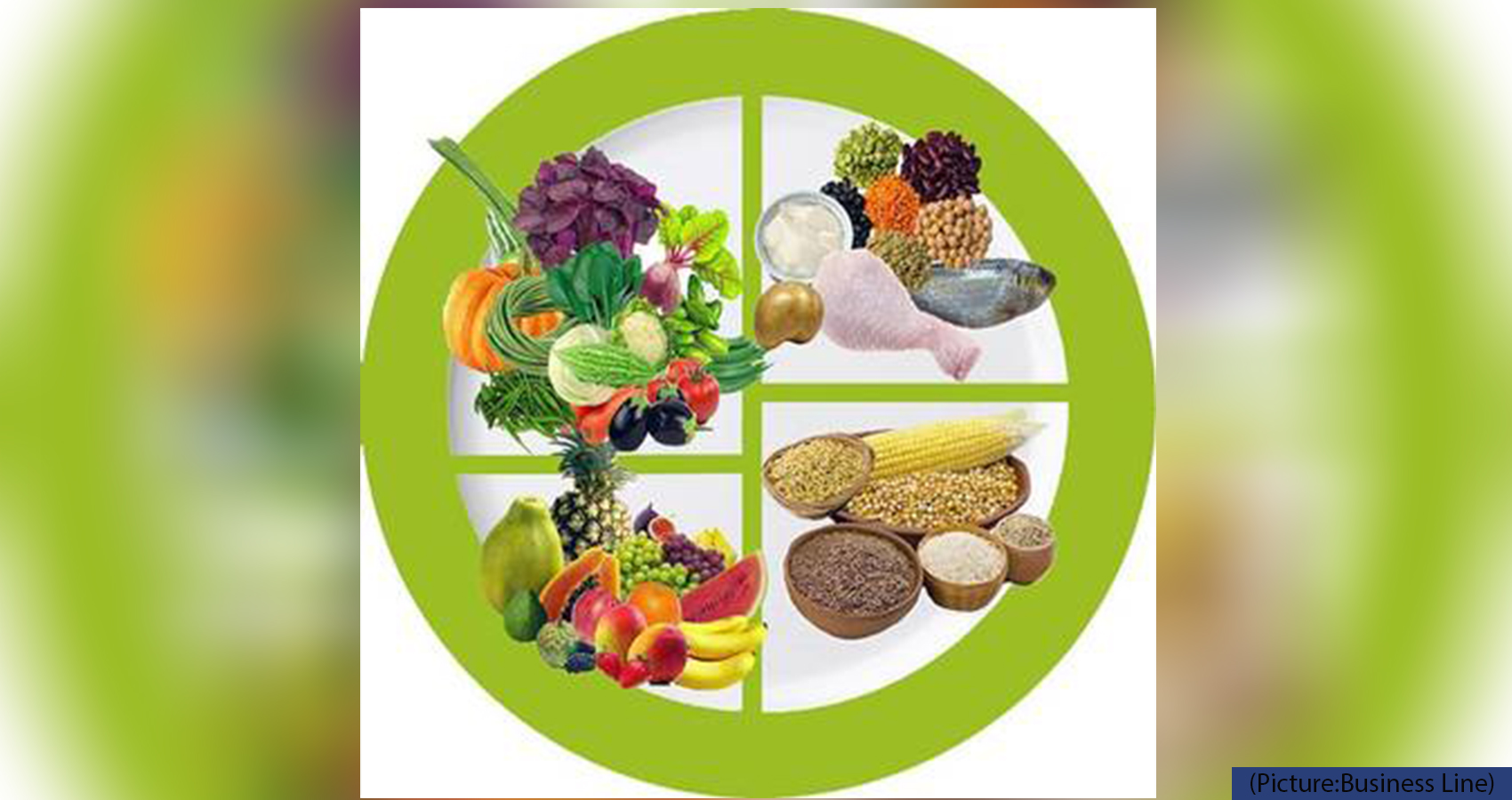 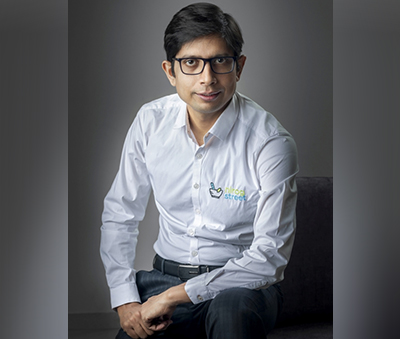 Ram N Kumar, the founder of NirogStreet, has told the media that he was fortunate to find a clutch of investors from the US, who could not just invest but guide. “For me, if you get a person like Gokul to help you while building a company, it is a once in a lifetime opportunity,” Kumar said.

The firm plans to use the funds to strengthen its technology offering for doctors and to start operations in more States. The start-up intends to create an engaging technology platform that will allow ease of access to Ayurvedic healthcare through technological interventions, while creating easy access to high quality medicines, avenues for income generation for doctors, and also helping SME medicine manufacturers to reach out to a larger base of doctors.

“Ayurveda has demonstrated its leadership in the time of Covid-19 and we played an important role in making Ayurveda mainstream. The focus of NirogStreet is to create tech-oriented data and solutions to create better opportunities for both doctors, manufacturers and customers,” NirogStreet founder Ram N Kumar, said in a statement.

“As a B2B2C technology-enabled and doctor-led platform, we are consistently focusing on identifying best practices to improve the supply chain of Ayurvedic services and medicine, giving Ayurveda its due share and the recognition that it deserves by empowering those at the centre of this universe – Ayurveda doctors – to create an experience that patients can trust,” he said.

Gokul Rajaram, top executive at Doordash and currently on the Pinterest and Coinbase boards as member said, “I’m incredibly excited to support Ram and the NirogStreet team in their mission to enable people globally to access and benefit from Ayurveda. He is doing a commendable job in nurturing the Ayurvedic fraternity in India as well as the sustainable healthcare ecosystem by capacity and knowledge building. We’re proud to back Ram and his team at NirogStreet.”

NirogStreet claims to work with over 50,000 doctors on its peer-to-peer learning, Electronic Health Record and B2B e-commerce platform, with a focus on strategic deployment of technology. Since the beginning of the pandemic, NirogStreet’s unique tech platform has also empowered ayurvedic doctors to consult patients across the globe via Tele-Ayurveda and offer solutions that were previously not available to them. It has also enabled doctors to dispatch medicines on time to their patients using NirogStreet.

Rajaram reportedly said that he was inspired by Kumar’s journey and compelling founding story. “He contracted hepatitis C and got cured through Ayurvedic treatments,” Rajaram said about Kumar. “As he started researching the space, he learned that there are more than 1.1 million non-allopathic practitioners in India alone, and many more globally. These doctors were poorly served by existing infrastructure, which led him to start NirogStreet, a B2B platform to help non-allopathic doctors order medicines, connect with patients, and overall run their business more effectively and serve their patients better.

“The company is doing well and growing rapidly,” Rajaram said. “What is interesting is how much interest they get from practitioners outside India. They have decided to stay focused on India in the near-term, but this is a global opportunity.”

According to the Confederation of Indian Industry, the Ayurveda product market is at was at $3.5 billion at the end of FY18, pegged to grow at 16 percent compound annual growth rate (CAGR).

NirogStreet [https://nirogstreet.com/], Kumar said, is the only company in India that has brought in 50,000 Ayurvedic practitioners globally to its platform and each doctor associated has the Bachelor of Ayurvedic Medicine and Surgery (BAMS) degree. On top of this, the doctors who follow NirogSteet’s protocols and digital practice are also certified by NirogSteet.

“I come from a low middle class family, and so had to leave studies when I was in Grade 11 to look for work,” said Kumar, who traces his roots to Muzzaffarpur in the eastern Indian state of Bihar.

In 2000, he founded his first business Techlus, that helped promote information about computers to people in the smaller towns of India. “I was 15-16 years old and was not even aware what entrepreneur means,” Kumar said over the phone with a hearty laugh.

He said was fascinated with the computer and he approached the computer center in town that had just one PC in a small room. Kumar offered to work there in exchange of lessons in JAVA. He eventually graduated in Computer Science from Sikkim Manipal University.

Kumar said he realized that “Ayurveda in India is an unorganized sector…. Also, what I observed was people have trust in Ayurveda but they don’t trust the medicines. There is no knowledge sharing.” He said that the Ayurvedic doctors are like small entrepreneurs but they are not tech savvy. They are legally allowed to sell medicines but there is no knowledge-sharing platform. Kumar said he saw a business model in that.

“Just an idea that I can create something where doctors can engage among themselves because a knowledge platform is not happening in Ayurveda like it is in western medicine,” Kumar said. He said the Ayurveda market was unorganized but vast. “India has close to 9000 licensed pharmacies but the challenge is enforcement [of rules and quality control] is very weak,” he said.

“When the threat to life is immediate people will go to allopathy and when threat to life is long they go to Ayurveda,” said Kumar. Asked about the impact of the Covid-19 pandemic on Ayurveda, he said: “Pandemic boosted the business, doctors are more open to technology … and actually it was a boost to us. Just in 12 months we grew 300 percent.”

He said: “What we are seeing with the Ayurveda is that at least it brings down the cost of treatment and Ayurveda makes you healthy, wealthy and wise. For better quality of life, Ayurveda is the only answer.”