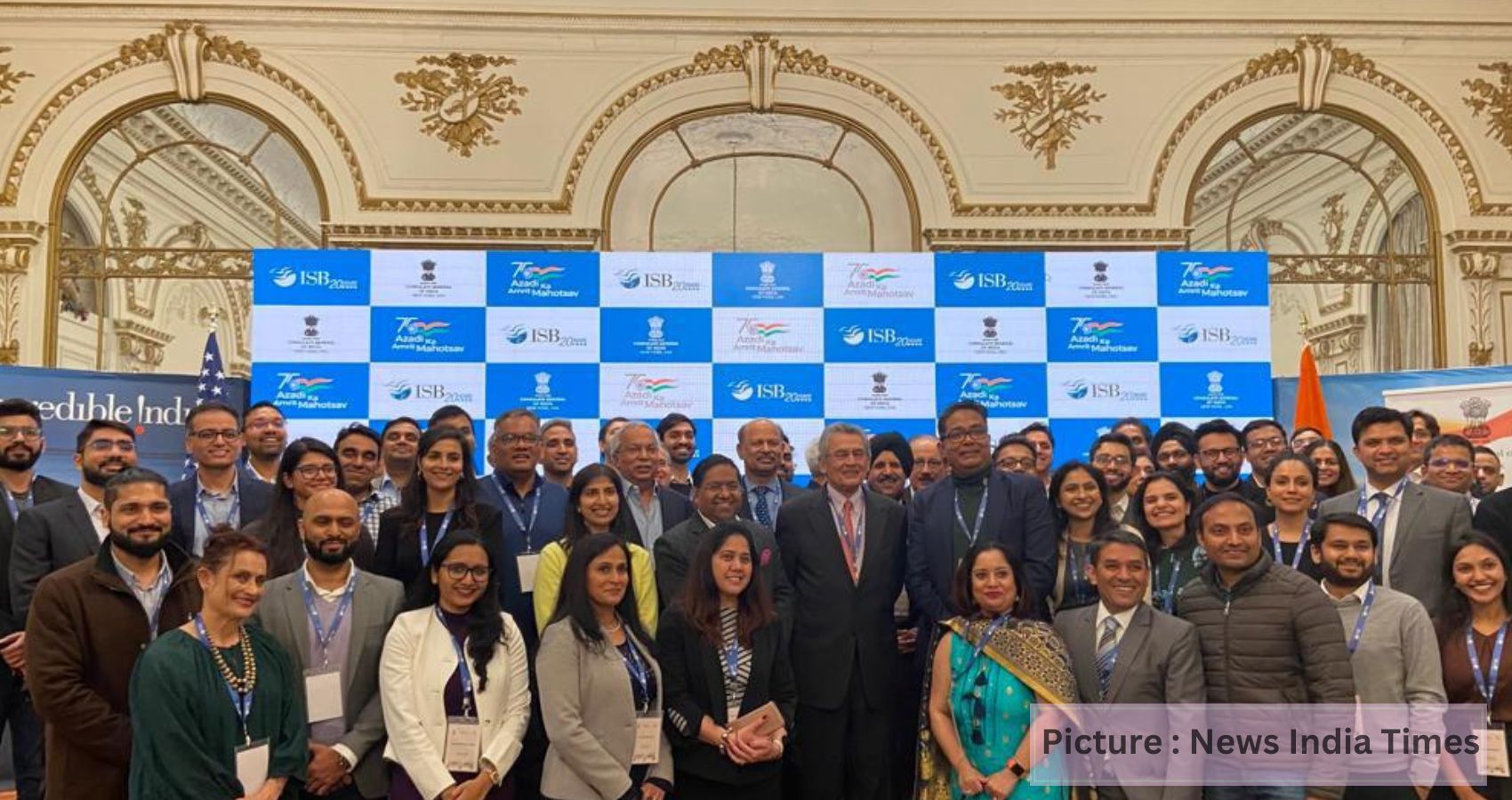 The Indian School of Business (ISB) in partnership with the Consulate General of India in New York hosted the concluding Indian School of Business @20 global event on November 18, 2022. Mr. Randhir Jaiswal, Consul General of India in New York spoke about the various phases seen in the growth of the Indian education system and the strong knowledge partnerships between India and USA. Professor Madan Pillutla, Dean, ISB shared a state of the School report.

Rajat Gupta, ISB’s Founding Chairman spoke of the challenges faced in the initial years and the support of various governments in moulding the course of ISB’s growth. Members of the ISB Board, Mr. Girish Reddy and Mr. Purnendu Chatterjee expressed ISB’s pride in its alumni and exhorted them to give back to the School in every way possible.

Established in 2001 with a vision to be a world-class, research-driven management education institution that creates leaders, the Indian School of Business (ISB) has come a long way in its two-decade journey. Throughout its journey, ISB has won numerous recognitions, launched several successful programs, and became an acknowledged leader in management research in the country. Many of its 13500 plus alumni now lead global companies and manageflourishing start-ups. ISB has 1000 plus alumni presence in the US.

Celebrating this milestone, ISB through a series of global and domestic events brought together various stakeholders who have played a role in ISB’s success. As India celebrates 75 years of Independence, ISB has partnered with the Consulate General of India, New York, USA to organize a celebratory event under the aegis of Azadi ka Amrit Mahotsav.