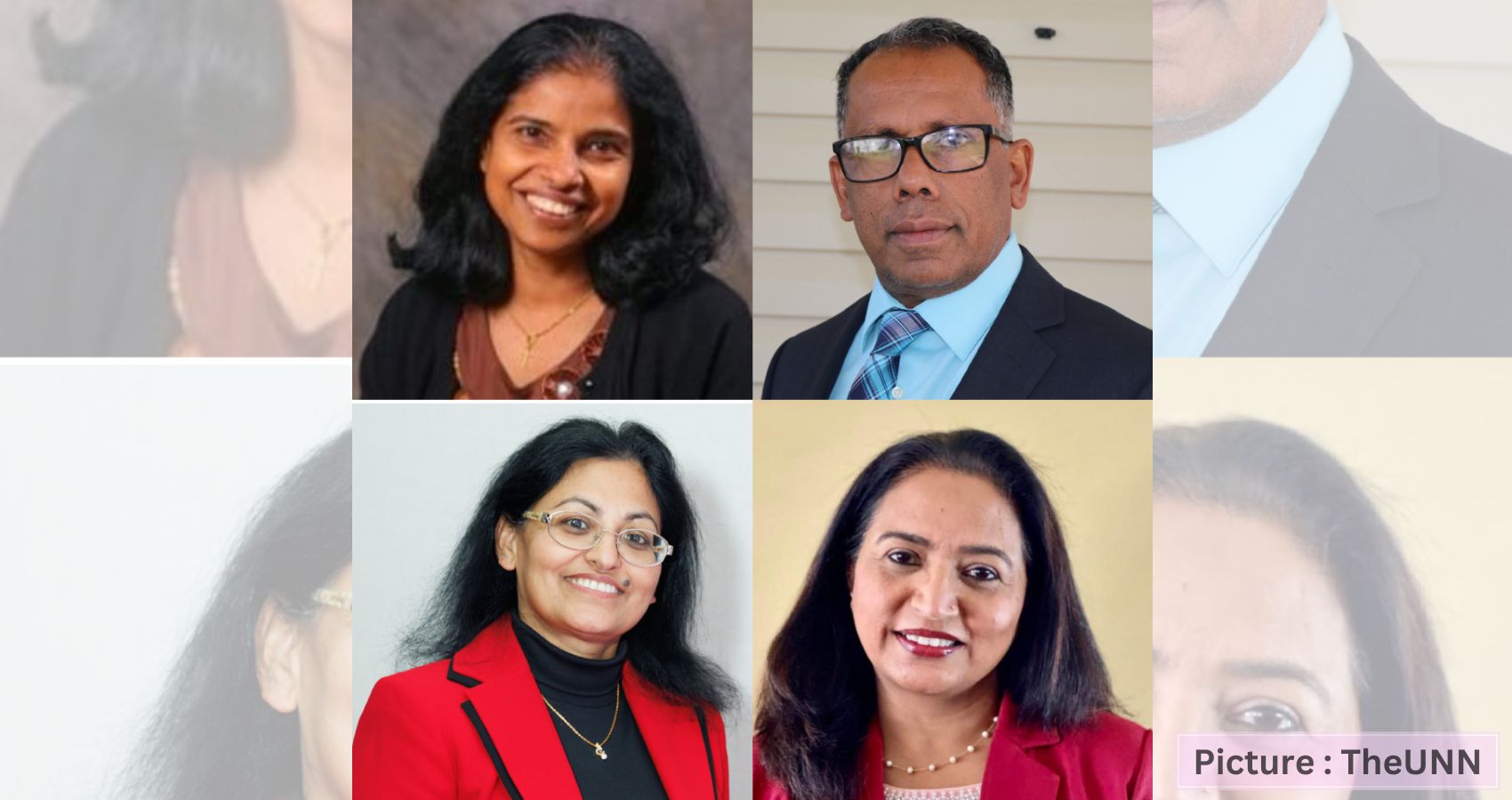 A family was shopping at Sam’s Club.  Father and mother and their two children of six and two years.   A man who never saw this family followed them.  He assumed that they came from China.  He found a steak knife somewhere in the store.  He approached the father and made a cut on the father’s face before disappearing from the store.  A little while later, he returned to Sam’s Club with another sharp knife from outside.  He then located the young family and then started attacking the two children who were sitting the basket at the front of the shopping cart.  The six-year-old child was cut on the face. Before he could do anything further, the people around blocked him and handed him to the police.  He confessed to the police that the family came from China and that they were careers of COVID virus.  He also confessed that his intention was to kill the six-year-old child. The incident took place on March 14, 2020.

On October 3rd, the police arrested a thirty-seven-year-old man for assaulting and robbing fourteen women between the ages of fifty and seventy-two.  The incidents occurred within two months.  All the victims were wearing saris or other Indian clothes.  In one incident, a husband and wife who were walking along the road were approached by the man and asked for directions. He then walked behind the couple and pushed the woman to the ground.  He then turned to the husband and punched his face.  Before running away, he snatched the woman’s necklace.  The woman suffered a broken wrist and husband a fractured nose.  Police say the attacks were motivated by communal hatred.

This past April, the New York Times reported that Sikhs were physically assaulted three times on the same block in a quiet part of Queens, New York.

Thousands of incidents of discrimination on the basis of color, class, race and heritage have been reported.  From March 2020 to March 2022, more than 11400 anti-Asian hate related incidents have been tracked by Coalition for Asian American Pacific Islanders.  There is no statistics of the unreported actual incidents.  These incidents not only destroy the lives of the victims but also traumatize and disrupt their families and relatives. They are creating fear, suspicion and conflict in the community they belong to. It makes you feel out of place in society. Many feel marginalized.  The right of the victimized individuals, of their loved ones and of the people in the community they belong to boldly, freely and safely go out is eroding.

Since the beginning of immigration, Asian Americans have been subject to struggles for equality, social inclusion, and recognition.  Suspicion, fear and loathing of strangers, which Asians have been experiencing from time to time, have reached a peak in recent years, especially with the onset of the Covid-19 pandemic.  Discrimination through words, behavior, and pretending to be invisible is common, as is physical and psychological abuse. Hate killing is on the rise in our society.

Such incidents of xenophobia and intolerance, which are so frequent as to damage the values and integrity of the community itself, should be seen as a call for concerted and strong efforts by the affected Asian American communities.  Many of those who witness heinous violence and discrimination want to help or stop the victims, but are rendered helpless by their own insecurities.  Hate violence doesn’t happen at a specific place or time. The trend suggests that we are all increasingly vulnerable to discrimination and hatred. As with the possibility of witnessing events.

US Census Bureau and US Department of Labor group Chinese, Indians, Filipinos, Pakistan and people from other South and South East Asian countries, and people from the Pacific Islands are counted as a single racial group.  This demographic group, known as Asian American Pacific Islanders, is led by Chinese (5.1 million), Indians (4.5 million) and Filipinos (4.1), according to the last count. In New York state, the Asian Pacific Islander community of 2.5 million is considered the fastest growing community in the state.

Asians are seen as a model minority because of the community’s perceived higher degree of socioeconomic success than the other communities.  The ironic truth is that this cosmetic stereotype blankets the underserved struggling individuals and families in the community.

Coalition of Asian American Children and Families is a collaborative organization that advocates for social equity and justice and equal rights for educational opportunities for families and children. The Indian Nurses Association of New York (INANI), the voice of Indian nurses in New York state, is partnering with this organization to address anti-Asian hate.  It is currently engaged, among other goals, in raising awareness in the community and equip individuals with skills to prevent violence without compromising their own safety.

The strategy, known as Bystander intervention uses 5D methods to develop the awareness, skills and courage needed to intervene in a situation when another individual is in need of help.  INANY intends to use community forums and small groups as appropriate platforms and fulfills its mission through them.   Dr. Anna George, an associate professor at Molloy University and president of INANY noted that ECHO for Help, a prominent volunteer and charity organization based in Long Island offered the first forum for INANY to provide the training.   Dr. Anna George and Dr. Ani Jacob, a Nurse Scientist at Northwell Health System presented for the first time at the ECHO for Help.

Dr. George expressed her gratitude Sabu Lukos and Raju Abraham of ECHO for their unconditional welcome and support for making unity and acceptance a path to compassion.  The next presentation against anti-Asian hatred will be at INANY’s general body meeting on November 19 at Dilbar Restaurant in Floral Park in Queens, Dr. George indicated.  America’s first Indian Acute Care Nurse Practitioner and Director of New York City Health and Hospitals Corporation Dr. Solymol Kuruvila and Paul D Panakal will be speaking on the 19th of November.