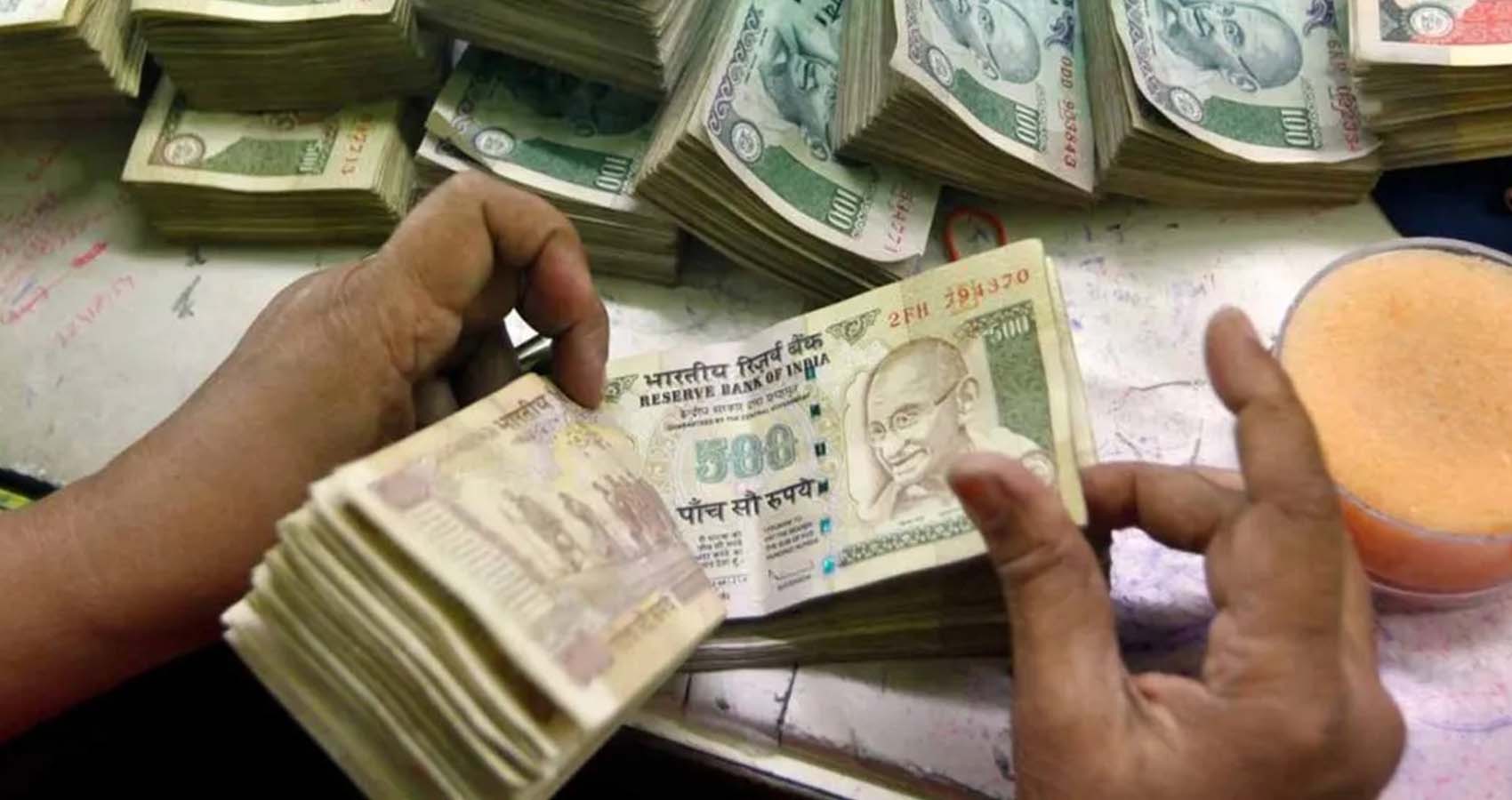 The Indian rupee extended its losses and touched an all-time low of 77.42 against the US dollar in early trade on Monday, May 10th.

The Indian currency is weighed by the strength of the American currency in the overseas market and continued foreign fund outflows. Further, rupee slipped on surge in crude oil prices

Foreign institutional investors were net sellers in the capital market on Friday, as they offloaded shares worth Rs 5,517.08 crore, as per stock exchange data. They have been selling equities constantly in the recent months.

On Friday, the rupee had slumped 55 paise to close at 76.90 against the US dollar.

So far this year, foreign institutions have withdrawn a total of nearly $19 billion from domestic equities and debt markets, Parmar said.

Parmar sees near term depreciation in rupee could continue for a few more days with lower side limited in the range of 77.70 to 78. In the event of unwinding, the rupee could see levels of 77 to 76.70.

According to Sugandha Sachdeva, VP-Commodity and Currency Research at Religare Broking, the Indian rupee has plummeted to record lows amid the deteriorating risk sentiments and the unrelenting spree of overseas outflows from the domestic equities.

Besides, an unabated rise in the dollar index towards a two-decade high, soaring US treasury yields and crude prices, all of them have worked their way to push the domestic currency on a downward trajectory, Sachdeva told IANS.

“Markets are concerned about the spiralling inflation and prospects of an aggressive tightening path that continues to threaten the growth outlook, leading to safe-haven flows in the greenback.”

Also, hardening crude oil prices as the EU is moving ahead to impose an embargo on Russian oil are roiling the sentiments, leading to worries about the widening current account deficit and exacerbating the pressure on the domestic currency.

Going ahead, as the Indian rupee has breached the previous all-time lows of the 77.14-mark, it seems poised to witness further depreciation towards the 78-mark in the near term.

Sachdeva, however, anticipates that RBI will intervene around the 78-mark to curb excessive depreciation in the Indian currency.

According to experts, this depreciation is caused by the strength of the American currency in the overseas market and continuous foreign fund outflows from the Indian market. Some also attribute the fall of the rupee to rising crude oil prices globally due to the Russia-Ukraine crisis and the COVID induced lockdown in Shanghai.