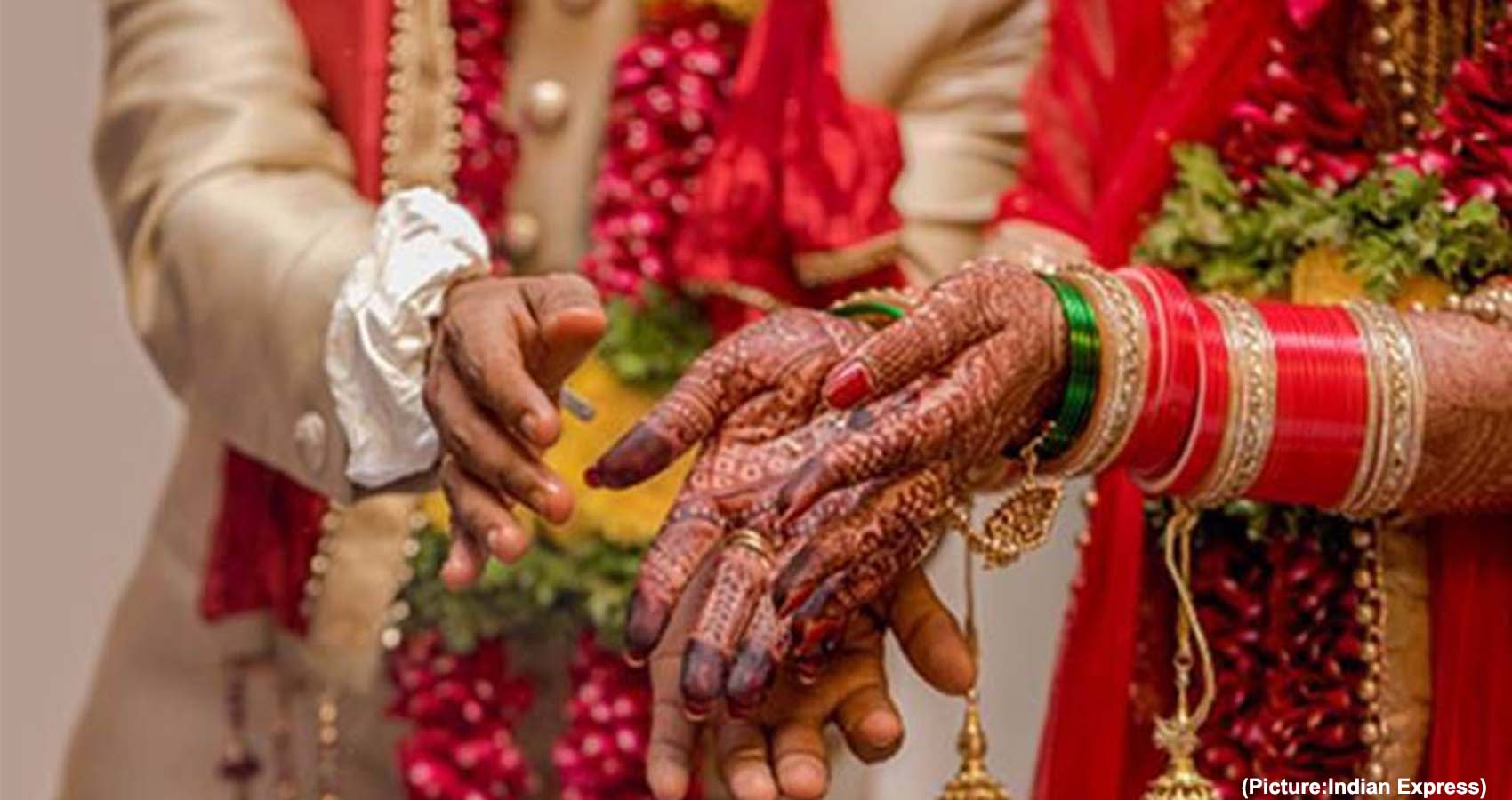 The Cabinet Union Cabinet has cleared a bill that proposes to raise the legal age of marriage for women from 18 to 21, bringing it in line with the men’s. The government is expected to bring before the parliament amendments to the Prohibition of Child Marriage Act, Special Marriage Act, and the Hindu Marriage Act.

It’s based on the recommendation of an expert panel headed by MP Jaya Jaitly and NITI Aayog member Dr. Vinod K. Paul.  The 10-member task force was formed by the union government on June 4. 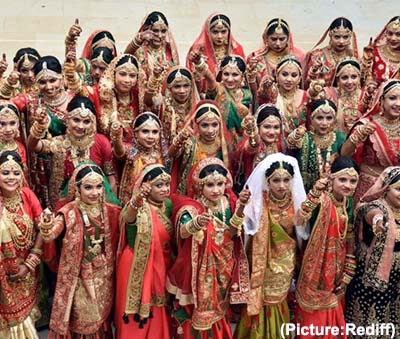 The amendments could be placed before the parliament as early as this winter session, TOI reports. A scourge Currently, the legal age for marriage is 18 for women and 21 for men. Yet, according to the National Family Health Survey 2015-16, 26.8% of women aged 20-24 were married before they turned 18.

Several studies have linked child marriage to maternal mortality, malnutrition of the child and poverty. Maternal mortality rate is the number of maternal deaths for every 100,000 children born.

For instance, sustained campaigns and policies such as making the legal age of marriage at 18 have helped reduce India’s maternal mortality rate from 677 in 1980 to about 145 now.

But… The NFHS data show that penalising marriage under 18 has not stopped the practice. Experts, therefore, say raising the age to 21 will, therefore, not truly serve the purpose as educational and welfare schemes would. Data protection panel: Social media should be publishers

The joint parliamentary committee’s report on the Personal Data Protection Bill, 2019, was tabled before both Houses of Parliament on Thursday. The 542-page report was finalised after nearly two years of deliberation.
It recommends.declare all social media platforms as ‘publishers’.widen the scope of the Bill to include non-personal data. 81 recommendations for modifications and over 150 drafting corrections and improvements in various clauses of the bill.

BJP’s PP Chaudhary, the chairman of the committee, tabled the report in Lok Sabha. “This report shows that if the chairman is cooperative, (and) the government is accommodative, the opposition is responsive,” Ramesh said.

Among other things, they flag the “unbridled powers” certain sections of the Bill accord to the union government, including the power to exempt any government agency from the entire Act.

Under Parliamentary rules, the bill as amended by the JPC is considered draft legislation that will need to be cleared by Cabinet before it returns to Parliament for passage.

The Union cabinet may accept the draft as it is. It could also move official amendments to the Bill tabled by the committee.