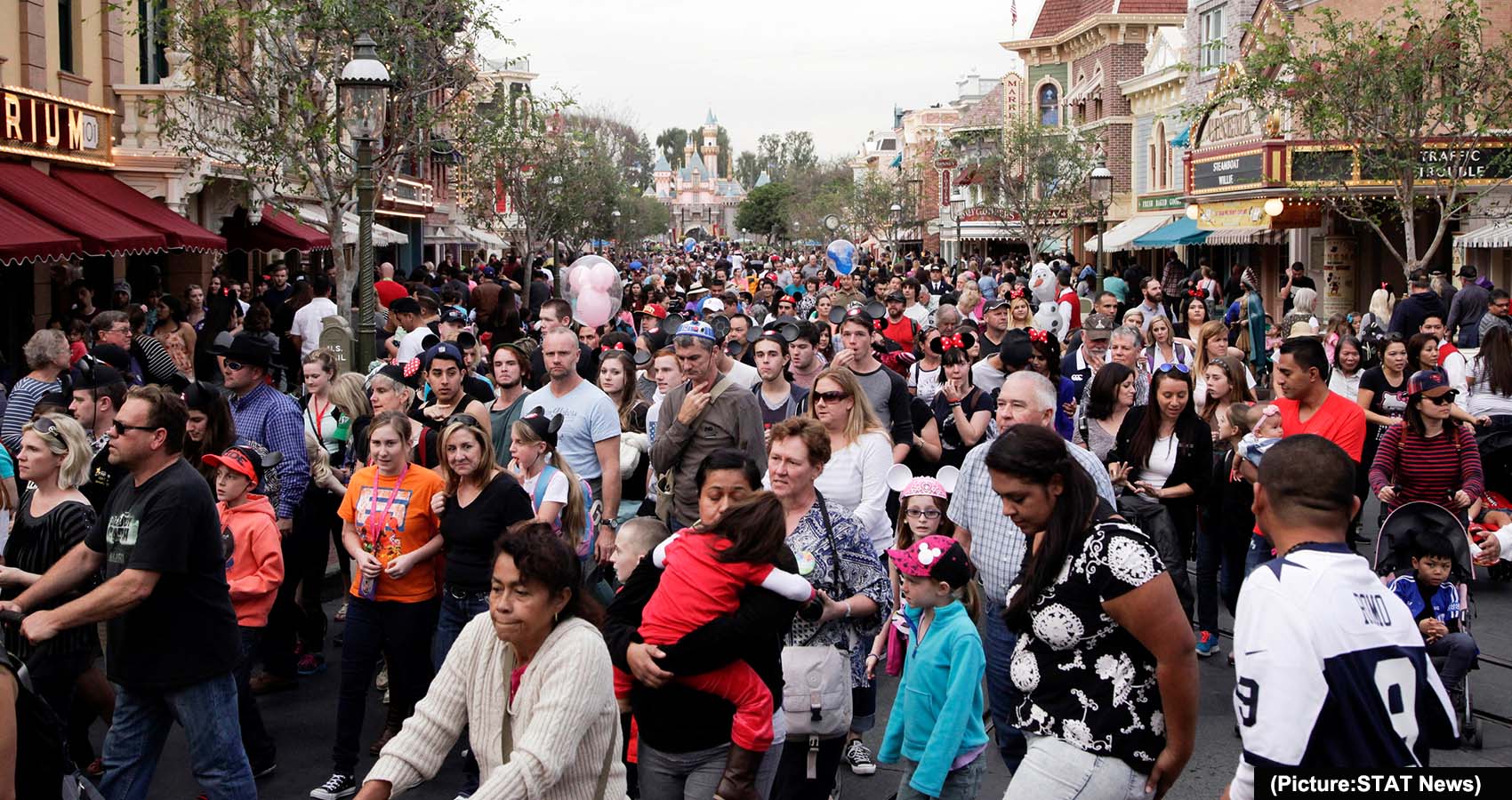 It’s clear that 2020 was a terrible year for health in the U.S., but just how terrible is now coming into focus. New mortality data from the National Center for Health Statistics finds that life expectancy dropped by 1.8 years in 2020 compared to 2019, and more than 528,800 more U.S. residents died in 2020 than in 2019. It is the largest single-year increase in annual mortality since 1933, when data for the entire country first became available.

COVID-19 is the primary reason for this shift. The virus was the cause of 10.4% of all deaths last year and became the third-most common cause of death in the country. However, the report also reflects the shock waves the pandemic sent through the U.S. healthcare system. “The report card for the year was an F,” says Samuel Preston, professor of sociology at the University of Pennsylvania’s School of Arts and Sciences (who was not involved with the study). “It’s a very dismal portrait of what happened in the United States. And what happened in the United States is worse than what happened in other developed countries.” 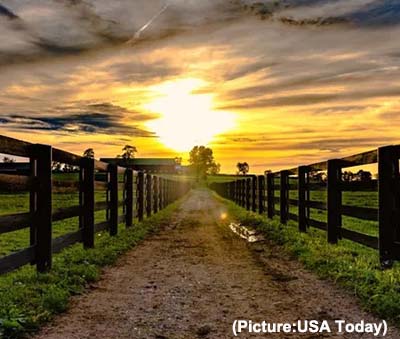 Death rates rose from various causes, including heart disease (up 4.1%), strokes (up 4.9%) and Alzheimer’s disease (up 8.7%) as COVID-19 stretched the entire health care system to its limit. Mark Hayward, a demographer and a professor of sociology at the University of Texas at Austin, says that increases in these particular diseases is striking. “They’re the kinds of deaths that are likely to occur because you can’t access hospitals or you can’t access care,” he says. “The overall consequence of COVID is broader than just COVID-related deaths. It’s because we can’t provide care to people with other conditions.”

Access issues during the pandemic were reported across the health care system: ambulances bounced from one overwhelmed emergency room to another; short-staffed nursing homes struggled to contain the deadly infection; and hospitals were forced to postpone non-emergency surgeries to cope with the influx of COVID-19 patients. Check-ups, during which doctors might have prescribed cholesterol-lowering drugs, were canceled, and those unprescribed drugs did not prevent heart attacks. Many care providers also left the profession because of burnout and exhaustion.

Even these high numbers are likely an underestimate. About 17% to 20% more deaths should have been attributed to COVID-19, says Preston, who is studying COVID-19 and 2020 mortality rates as part of a collaboration between the University of Pennsylvania and Boston University. “We have concluded, as others have, that COVID itself was under-reported as a cause of death,” says Preston. “There are areas of the country where, compared to the changes in death rates overall, there are clearly insufficient numbers of deaths being assigned to COVID.” While undercounting was likely a bigger issue early in the pandemic, problems persisted, Preston says. For instance, areas with coroners (who are typically elected) instead of medical examiners (who are generally appointed medical officials) are more likely to assign COVID-19 deaths to other causes.

The pandemic also contributed to increased deaths caused by another type of illness: drug-use disorders. Recent government data found that between April 2020 and 2021, more than 100,000 people died from drug overdoses, the highest number ever recorded in a 12-month period. This record high was at least partially the result of the pandemic, as the virus not only disrupted treatment programs and affected patients’ mental health, but likely accelerated the spread of the dangerous synthetic opioid fentanyl. In the new NCHS report, overdoses are included in the category of unintentional injuries, which rose 16.8% year over year.

What’s also clear from the report is that while no part of American society was untouched by the pandemic, some groups experienced worse effects. Death rates rose among all age groups over the age of 15, and among white, Black and Hispanic people alike. The increase was particularly steep for Hispanic and non-Hispanic Black people: death rates rose by 42.7% for Hispanic men, 32.4% for Hispanic women, 28% for Black men, and 24.9% for Black women in 2020 compared to 2019. The gap between men and women’s life expectancy also widened. Men’s life expectancy fell by 2.1 years, to age 74.2, and dropped 1.5 years to age 79.9 for women.

The racial disparities are likely due to the fact that more people of color are frontline workers who aren’t able to avoid being exposed to the virus, says Hayward, who studies mortality and inequality. As more data become available, he anticipates seeing inequalities across educational lines. “The college educated could work at home and avoid exposure,” says Hayward. “​​You’re going to see a very dramatic widening of educational differences in life expectancies…driven in part because of absolute decline in life expectancy among the most socially disadvantaged groups in this country.”