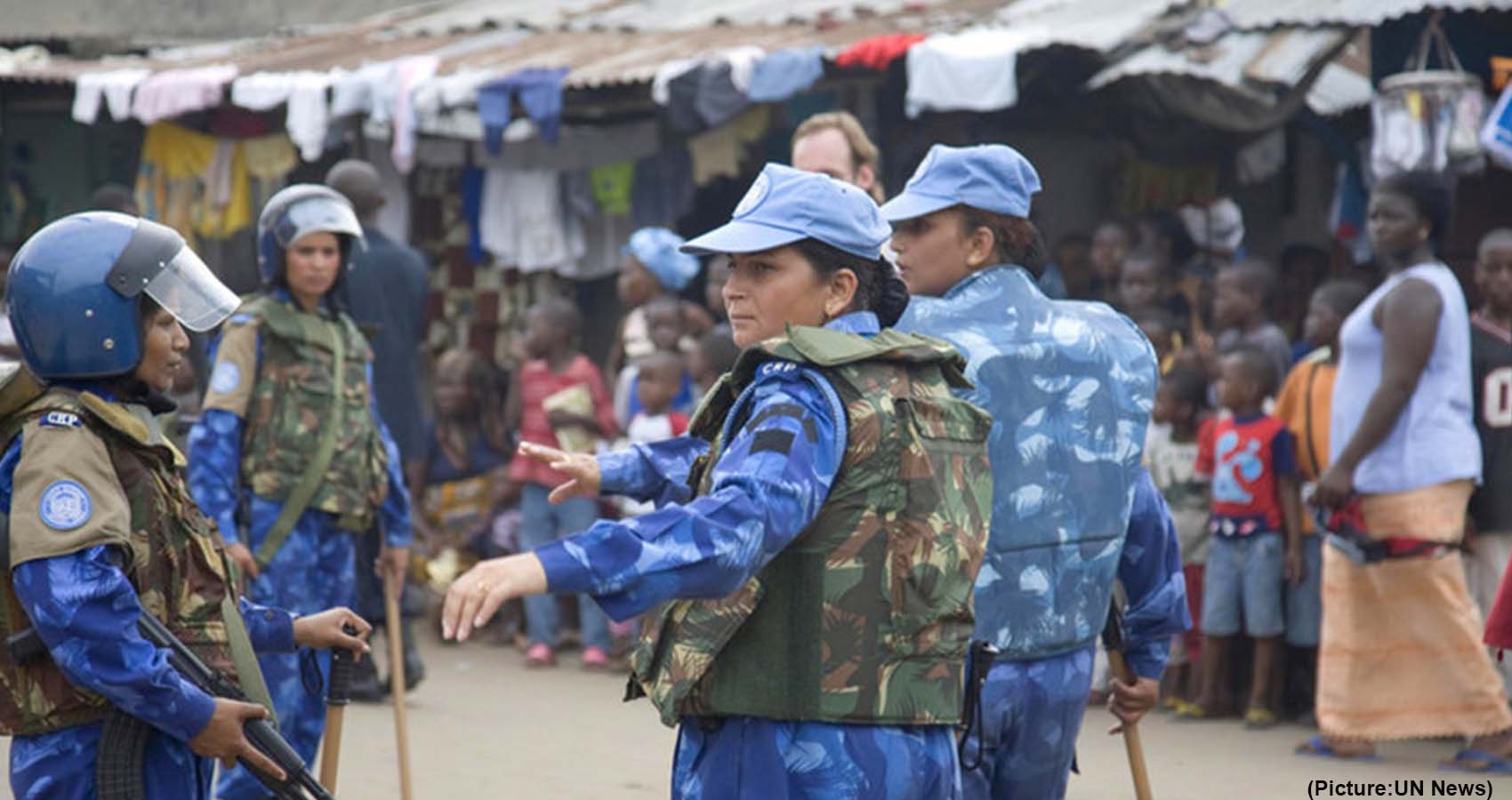 Highlighting the importance of the UN peacekeeping missions, Union Minister of State for External Affairs Meenakshi Lekhi Sept. 8th informed the member states that India is the largest troop contributor to the peacekeeping operations since their inception. Addressing the UNSC Open Debate on “UN Peacekeeping Operations: Transitions,” Lekhi said, “India is the largest troop contributor to the UN peacekeeping operations in cumulative terms since their inception, having deployed more than 250,000 peacekeepers across 49 UN missions. This bears testimony to India’s commitment towards contributing a reliable, well-trained and highly professional peacekeeping force.” 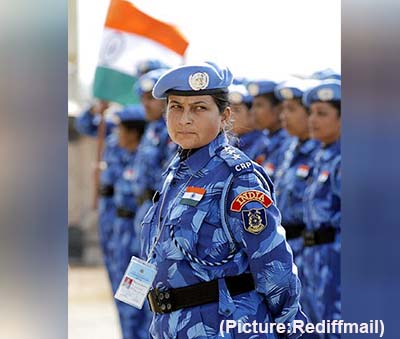 “As of today, nearly 5,500 Indian peacekeepers are deployed across nine UN missions,” she said. India takes pride in the fact that the first-ever all-women peacekeeping contingent was from India and stationed in Liberia, Lekhi added. “Due to their dedication, professionalism and motivation, the all-female FPU proved to be strong, visible role models, gaining world-wide attention and illustrating the significant contribution that women can make towards global peace and security.” She said that UN Peacekeeping Missions have been playing an important role in bringing about peace and stability in countries of deployment, despite numerous operational challenges. “One of the major operational challenges that continue to hamper peacekeeping operations has been the transition phase from peacekeeping to peacebuilding,” Lekhi noted.

“The drawdown of a UN Peacekeeping Operation and its reconfiguration into a minimal modified UN presence represents a critical phase for the success of a UN Peacekeeping Mission. For the host country, on one hand this signals progress towards political stability and new development opportunities, but on the other hand, it also presents a real risk of the country relapsing into conflict.” Lekhi stated that the transition of peacekeeping operations and peacebuilding depend on several factors, including the way such transitions are envisaged, planned and executed by the UN. “To be successful, this critical phase needs the active collaboration of all stakeholders.”

The minister offered several observations for better transition from peacekeeping to peacebuilding. “First, effective mandate delivery of the UN peacekeeping missions is critical to achieve the benchmarks for transition. The peacekeeping missions should be given clear, focused, sequenced, prioritized and practically achievable mandates, and most importantly, these should be matched by adequate resources.”  Secondly, she said it is important that mission transitions are well planned, taking into account the objective assessment of various factors in the host country. “The drawdown of a peacekeeping mission should not be driven by the temptation for austerity. The cost of relapsing is always much higher than the short-term savings.”

“Third, the primary responsibility to protect civilians across its territory lies with the host state. The Council should encourage and support the efforts of the host state towards the effective implementation of a national plan for civilian protection.” Lekhi stated that political stakeholders should strive for the creation of political and administrative institutions that improve governance, inclusiveness, and provide equal political opportunities for women, youth as well as the marginalized and the underprivileged. “Peacekeeping and peacebuilding are not mutually exclusive. It is important to actively support the post-conflict peacebuilding and recovery initiatives of the host states,” she added.