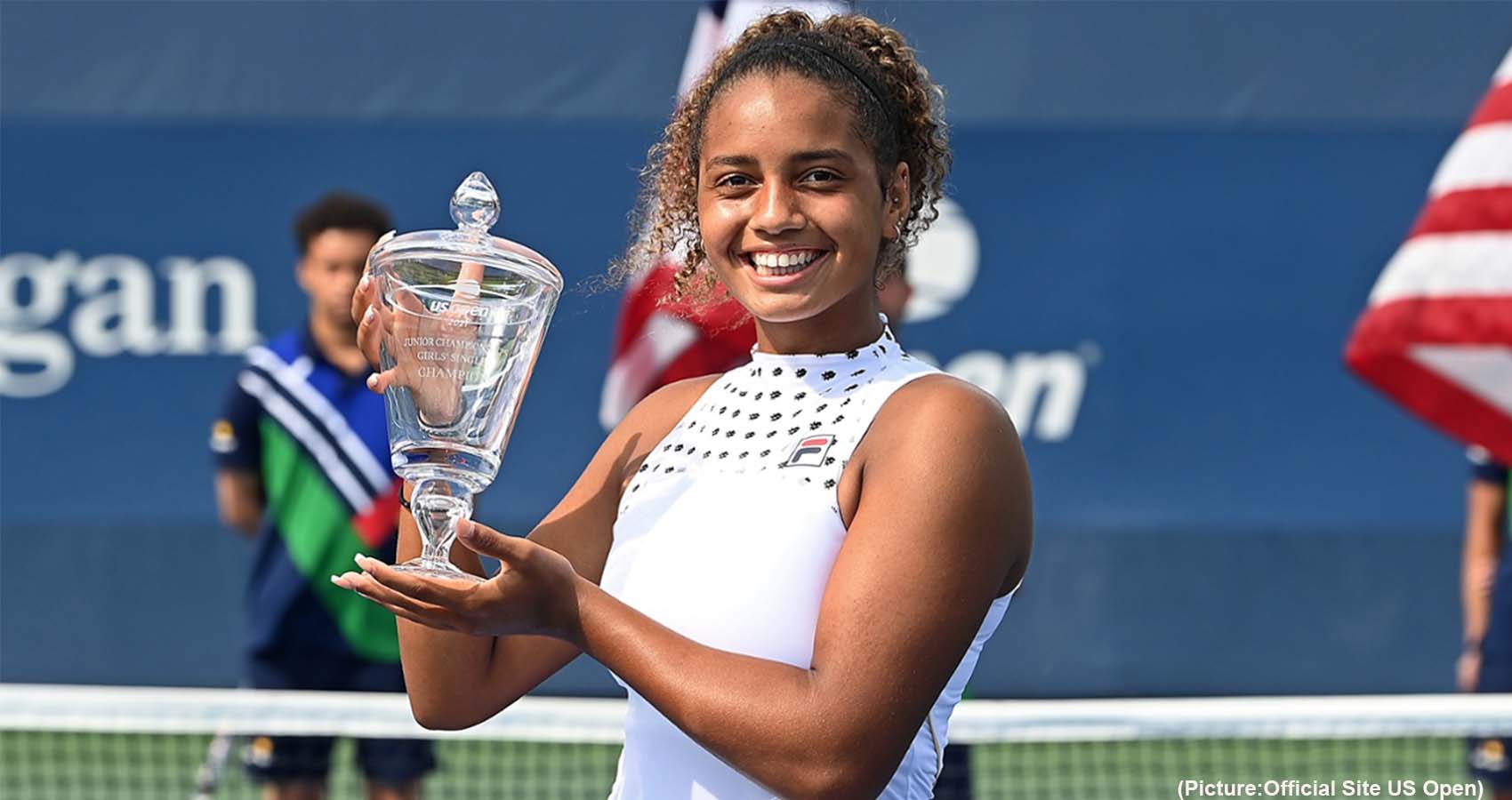 One year after the US Open Tournament was held behind closed doors due to the coronavirus pandemic, the US Open made its triumphant return to the sporting scene, bringing spectators at full capacity and creating countless iconic moments that will forever be embedded in the fabric of US Open lore. One of the most prestigious in the sports arena held in New York during the weekend of September 11th, created history in every possible way.

The 2021 US Open women’s singles final represented the culmination of one of the most memorable fortnights of women’s tennis in recent memory, maybe in history. And when all was said and done, it was Emma Raducanu, from virtually out of nowhere, with a ranking of 150 and playing in just her second Grand Slam main draw, who brought it home.

Raducanu endeared herself to the New York faithful as she went on an improbable run for the ages. There was a fairy tale air to her stunning success. She was gracious, she was intelligent; thoughtful and keen to soak up and appreciate the moment with just the right mix of reverence and rebelliousness. In the end, Raducanu made legions of tennis fans stop and appreciate more than just her tennis. They reveled in the genuine joy that she exuded in her moment of triumph, as she lay on her back, hands covering her eyes as the Arthur Ashe Stadium cacophony washed over her in waves. And they were in awe of her composure and ability to beat back the pressure as she powered her way to an iconic NY moment that will be forever cherished.

Opposite her was the Nineteen-year-old Leylah Fernandez of Canada, who came in the spotlight at the U.S. Open in New York. She didn’t get the title, but boy did 19-year-old Leylah Fernandez win hearts and minds at this year’s US Open. The Canadian left her heart and soul on the court, and threw her iconic fist in the air with verve as she reeled off improbable victories over top-notch talents, one after the other to reach the final. Forged from grit, fire, determination, self-belief, Fernandez was a magnetic attraction for her rapidly growing fanbaseーas she caught fire, we got inspired. And the super southpaw saved her most special moment for last. Even heartbroken in defeat after losing in the final, Fernandez made a stirring tribute to the city of New York on 9/11 that will never be forgotten.

Fernandez, the daughter of an Ecuadorian father and Filipino-Canadian mother, told ESPN she credits her dad for inspiration. He’s been coaching her since she was 6 years old.  “Today he told me to go out there, have fun, fight for every ball, fight for every point,” she said.  “Today’s your first quarterfinals, don’t make it your last. Don’t make it your last match over here. Fight for your dream.”

A stunning coming of age that has been three years in the making occurred in Arthur Ashe Stadium on Sunday, September 12th as Russia’s Daniil Medvedev capped off the tournament by winning his first Grand Slam title two years after he had won over New York with his grit and swagger during his run to the 2019 final, which ended in a five-set loss to Rafael Nadal.

It feels like we are just at the start of an enduring relationship between Medvedev and the US Open. New York loves a winner, and Medvedev is proving to be just thatーhas now won 18 of his last 20 matches at the Open. Sunday’s feel-good Medvedev moment was colored nicely by the warm reception the crowd gave to Novak Djokovic. Though the Serb fell at the last hurdle in his Grand Slam quest, he was warmly applauded for his efforts, and the three-time champion, moved to tears, told the crowd that he had never felt so good in New York.

Setting the tone for teenagers on week one was a player with a streamlined game and a lust for battle the likes of which we have not seen from a teenager at the US Open in many years. Carlos Alcaraz didn’t come to New York to dip his toes into the shallow water, he came for a deep dive. Total immersion, self-believe an uncompromised lust for battle. It showed in the third round when the Spaniard toppled No.3-seeded Stefanos Tsitsipas in a hotly contested battle in Arthur Ashe Stadium. The kid whipped the crowd into a frenzy, and they backed him with fervor in the Round of 16 as he defeated Peter Gojowczyk to become the youngest men’s singles quarterfinalist in US Open history.

“Tonight even though I have not won the match my heart is filled with joy because you made me feel very special,” Djokovic said as the crowd erupted. “You guys touched my soulーI’ve never felt like this in New York.”