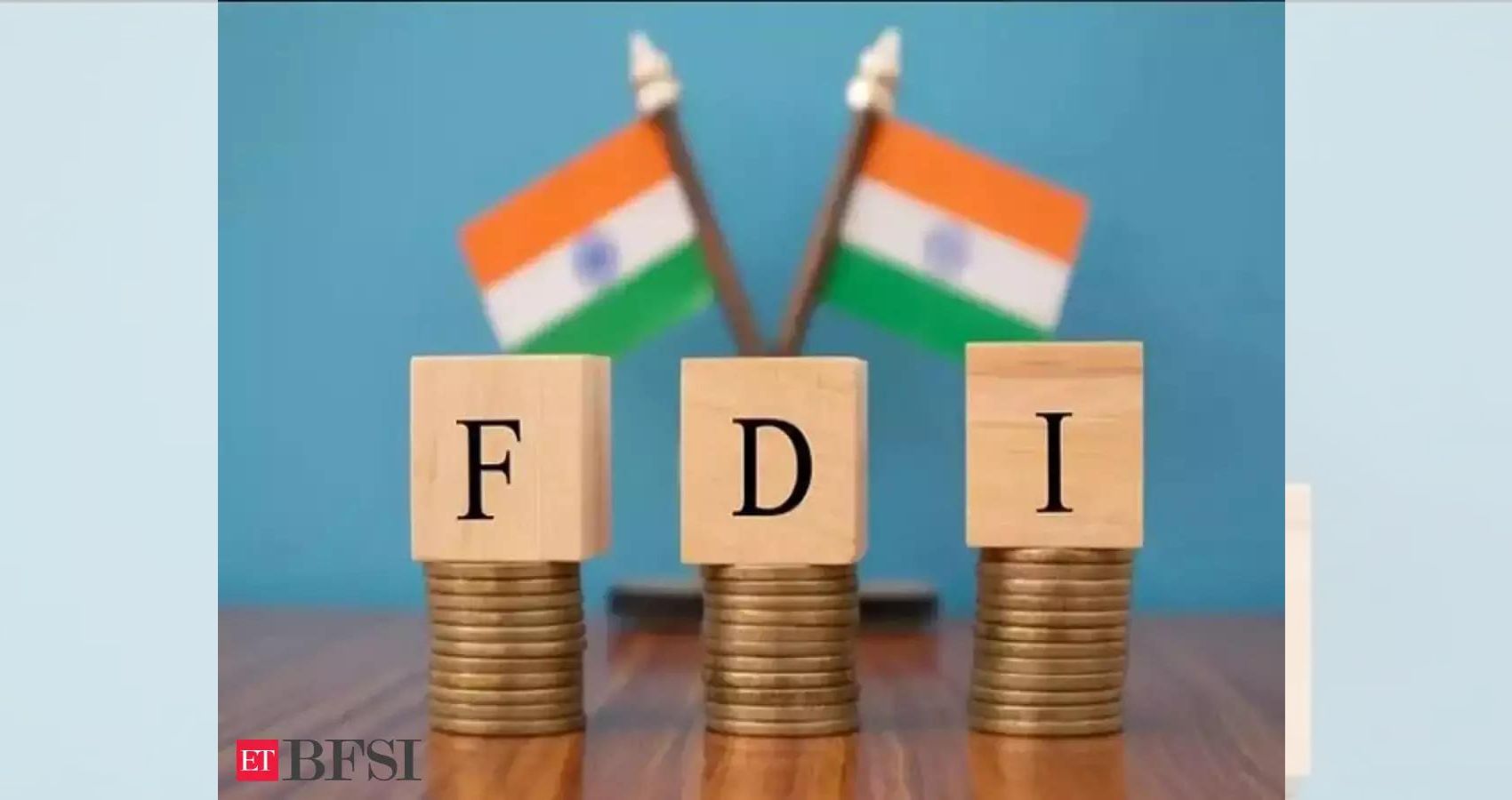 A majority of MNCs believe that the Indian economy will perform significantly in the next three to five years, a report by EY-CII titled ‘Vision – Developed India: Opportunities and Expectations of MNCs” revealed. This projection is in the light of 71 per cent of multi-national companies (MNCs) considering India for global expansion. The report stated that the country has the potential to attract US$475 billion worth foreign direct investment (FDI) in the next five years with its sharp focus on reforms and economic growth.

According to reports, even as the pandemic and geopolitical conflict resulted in investor uncertainty, India has the potential to attract Foreign Direct Investment (FDI) flows of $475 billion in the next five years due to the focus on reforms and economic growth, according to a report by the Confederation of Indian Industries (CII) and EY.

The report noted that FDI in India has seen a consistent rise in the last decade, with FY 2021-22 receiving FDI inflow of $84.8 billion despite the impact of the COVID-19 pandemic and geopolitical developments on investment sentiment.

“India is seen as an emerging manufacturing hub in global value chains, as a growing consumer market and as a hub for ongoing digital transformation. In addition, in a rapidly changing geopolitical environment, India’s large and stable democracy and consistent reform measures are recognized by the MNCs (multinational company),” the report said.

The report titled ‘Vision—Developed India: Opportunities and Expectations of MNCs’, added that 71% of MNCs working in India consider the country an important destination for their global expansion. The optimism is driven by both short-term as well as long-term prospects.

“A majority of MNCs feel that the Indian economy will perform significantly better in 3-5 years backed by 96% of respondents being positive about overall India’s potential,” the report said.