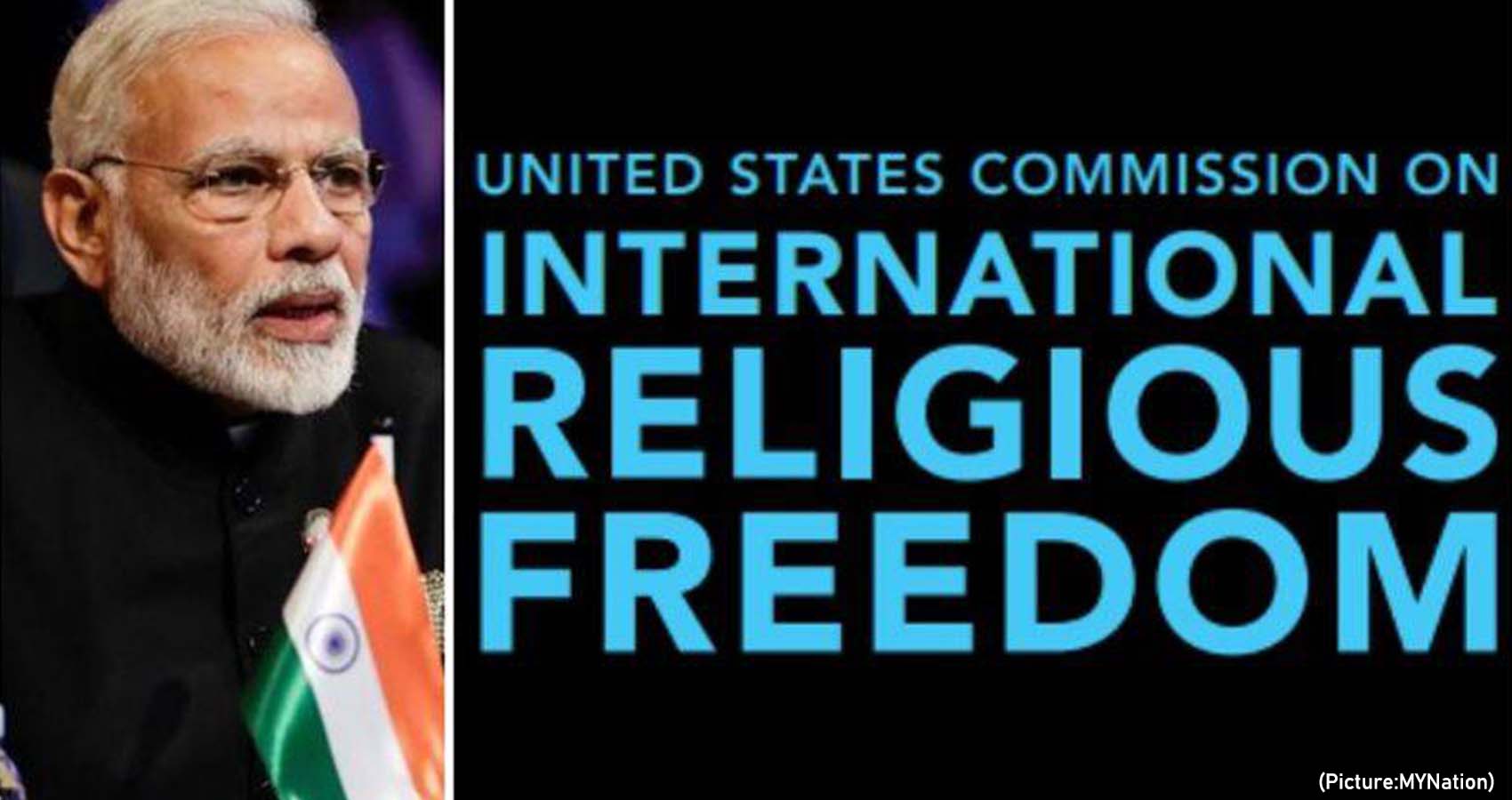 A US watchdog has for the second year running recommended that the State Department should designate India as a “country of particular concern”, a category it uses for countries whose governments engage in “systematic, ongoing, and egregious violations” of religious freedoms.

The US Commission on International Religious Freedom (USCIRF) has recommended this designation for 15 countries in its annual report for 2022 released on April 25.

Ten of them were declared countries of particular concern by the State Department in 2021 — Myanmar, China, Eritrea, Iran, North Korea, Pakistan, Russia, Saudi Arabia, Tajikistan and Turkmenistan. The rest were Afghanistan, India, Nigeria, Syria and Vietnam.

The USCIRF report also recommended in the case of India that the US should impose “targeted sanctions on individuals and entities responsible for severe violations of religious freedom by freezing those individuals’ or entities’ assets and/or barring their entry into the United States”. 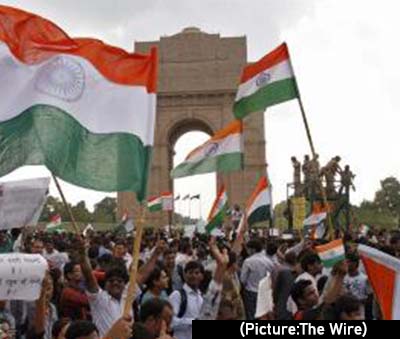 In 2021, the report said in its key findings, “The Indian government escalated its promotion and enforcement of policies — including those promoting a Hindu-nationalist agenda — that negatively affected Muslims, Christians, Sikhs, Dalits, and other religious minorities. The government continued to systemize its ideological vision of a Hindu state at both the national and state levels through the use of both existing and new laws and structural changes hostile to the country’s religious minorities”.

The report added: “In 2021, the Indian government repressed critical voices — especially religious minorities and those reporting on and advocating for them — through harassment, investigation, detention, and prosecution under laws such as the Unlawful Activities Prevention Act (UAPA) and the Sedition Law.”

The USCIRF is an independent, bipartisan US federal government agency created by the 1998 International Religious Freedom Act. It monitors the state of religious freedom around the world and makes policy recommendations to the president, secretary of state and congress.

The USCIRF had made the same recommendation for India — to be declared a country of particular concern — in 2021 as well, but it was not accepted. The commission’s recommendations are not binding on the US government or the Congress. The State Department compiles its own international religious freedom report every year.

“We are disheartened by the deterioration of freedom of religion or belief in some countries, especially Afghanistan under the Taliban’s de facto government since August. Religious minorities have faced harassment, detention, and even death due to their faith or beliefs, and years of progress toward more equitable access to education and representation of women and girls have disappeared,” USCIRF Chair Nadine Maenza said in a statement announcing the release of the 2022 report.