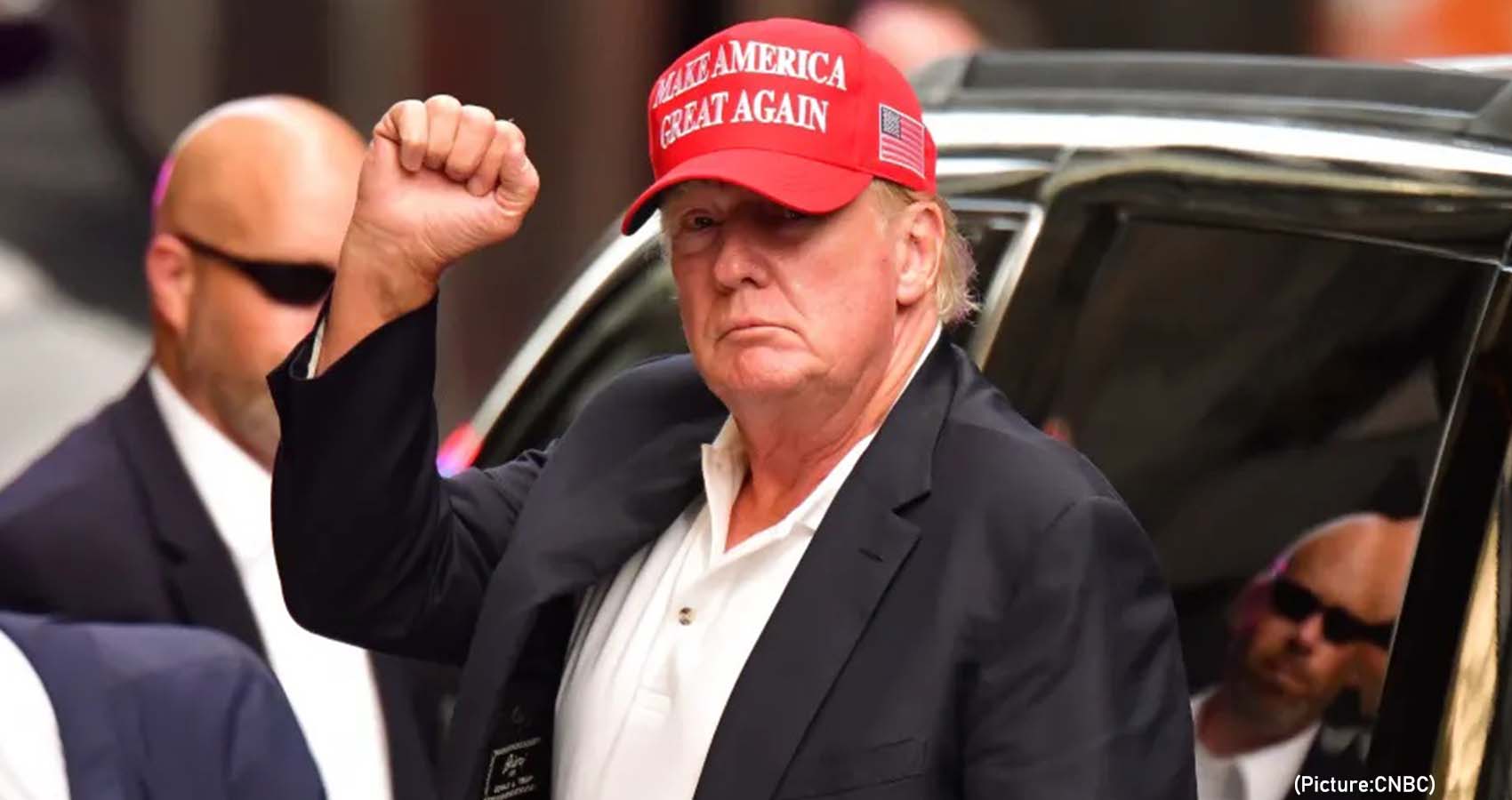 A New York state judge has found former President Trump in contempt of court for not turning over documents after he was ordered to comply with a subpoena from the New York attorney general’s office.

New York Attorney General Letitia James (D) applauded the ruling. “Today, justice prevailed,” James said in a statement. “For years, Donald Trump has tried to evade the law and stop our lawful investigation into him and his company’s financial dealings. Today’s ruling makes clear: No one is above the law.”

Engoron had rejected Trump’s challenge to the subpoena for his records and testimony in February, ordering the former president to sit for a deposition and turn over any requested records in his control. Trump appealed the part of the ruling requiring him to be deposed, but didn’t challenge the order to turn over documents.

Alina Habba, Trump’s attorney, said the former president will appeal Engoron’s contempt ruling. “We respectfully disagree with the court’s decision,” Habba said in a statement. “All documents responsive to the subpoena were produced to the attorney general months ago. The only issue raised by the attorney general at today’s hearing was with an affidavit submitted which copied the form mandated by the attorney general. This does not even come close to meeting the standard on a motion for contempt and, thus, we intend to appeal.”

Earlier this month, James’s office asked Engoron to hold Trump in contempt after he blew a deadline for providing the documents and said that the former president’s attorney had even objected to the terms of the subpoena weeks after the judge found it to be valid.

“Mr. Trump’s purported ‘Response’ violates the Court’s order; it is not full compliance, or any degree of compliance, but simply more delay and obfuscation,” James’s office wrote in its contempt motion.
Trump’s attorney Alina Habba told the court that a search for any relevant documents in Trump’s possession found that they were all under the control of his company.

“After conducting a diligent search and review, Respondent’s counsel determined that Respondent was not in possession of any documents responsive to the Subpoena and that all potentially responsive documents were in the possession, custody or control of the Trump Organization,” Habba wrote in a court filing last week.