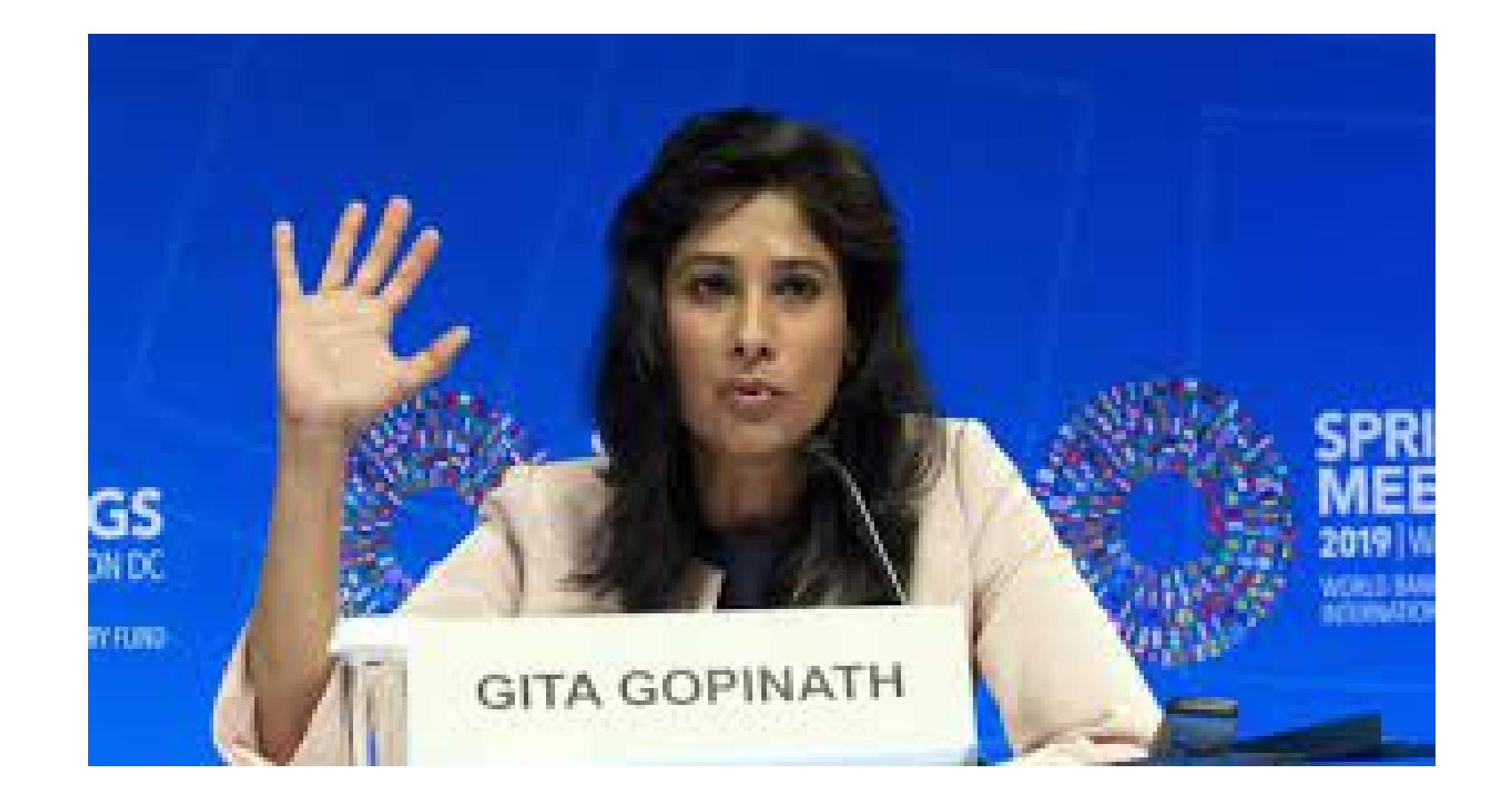 Gopinath said current disparities in national corporate tax rates had triggered “a large amount” of tax shifting and tax avoidance, reducing the tax base on which governments could collect revenues to fund needed economic and social spending. “It is a big concern,” Gopinath told reporters during an online briefing. “We are very much in favor of a global minimum corporate tax.”

French Finance Minister Bruno Le Maire said on Tuesday a global deal on cross-border taxation was within reach as he welcomed a pledge by U.S. Treasury Secretary Janet Yellen to work on a global corporate minimum rate.

Gopinath said the IMF had not taken a position on the ideal level for such a tax rate, adding that governments would need to replenish their coffers after massive spending to contain the COVID-19 pandemic and mitigate its economic impact.

“The hope is that they will move forward better to have more inclusive, sustainable, green economies, and that would require measures both on the revenue side and on the expenditure side,” she said, adding that each country would have to carefully tailor its own actions on the tax front.

Gopinath said the IMF was still studying the Biden administration’s proposal to raise the corporate tax rate to 28%, but noted that the former Trump administration’s decision to lower that tax rate from 35% to 21% in 2017 had had less impact on investment than initially expected.

US Treasury Secretary Janet Yellen advocated for a global minimum corporate tax in her first major public address. US National Security Advisor Jake Sullivan swiftly underscored the message, tweeting that “the U.S. is committed to end the race to the bottom on corporate tax rates and prevent corporations from shifting jobs overseas” as a core piece of its national security strategy.

As policymakers around the world consider a global minimum corporate tax, it is important to understand the context behind the concept and how this tax might actually work.

International corporate taxation has long presented a challenge for tax authorities around the world. The emergence of globalization and intangible capital in recent decades has made taxing multinational corporations (MNCs) increasingly difficult, and greater international cooperation is needed to make such taxation more effective.

A global minimum tax on profitable MNCs would ensure that a baseline level of revenue is collected from them. Although this tax would not solve all problems related to corporate tax avoidance and evasion, and its design and implementation need careful consideration, it would be an important and helpful step.

U.S. President Joe Biden has said there was “no evidence” that raising the corporate tax rate by seven percentage points would drive business abroad. White House press secretary Jen Psaki noted that the 28% rate would be lower than it was at any time since World War Two.