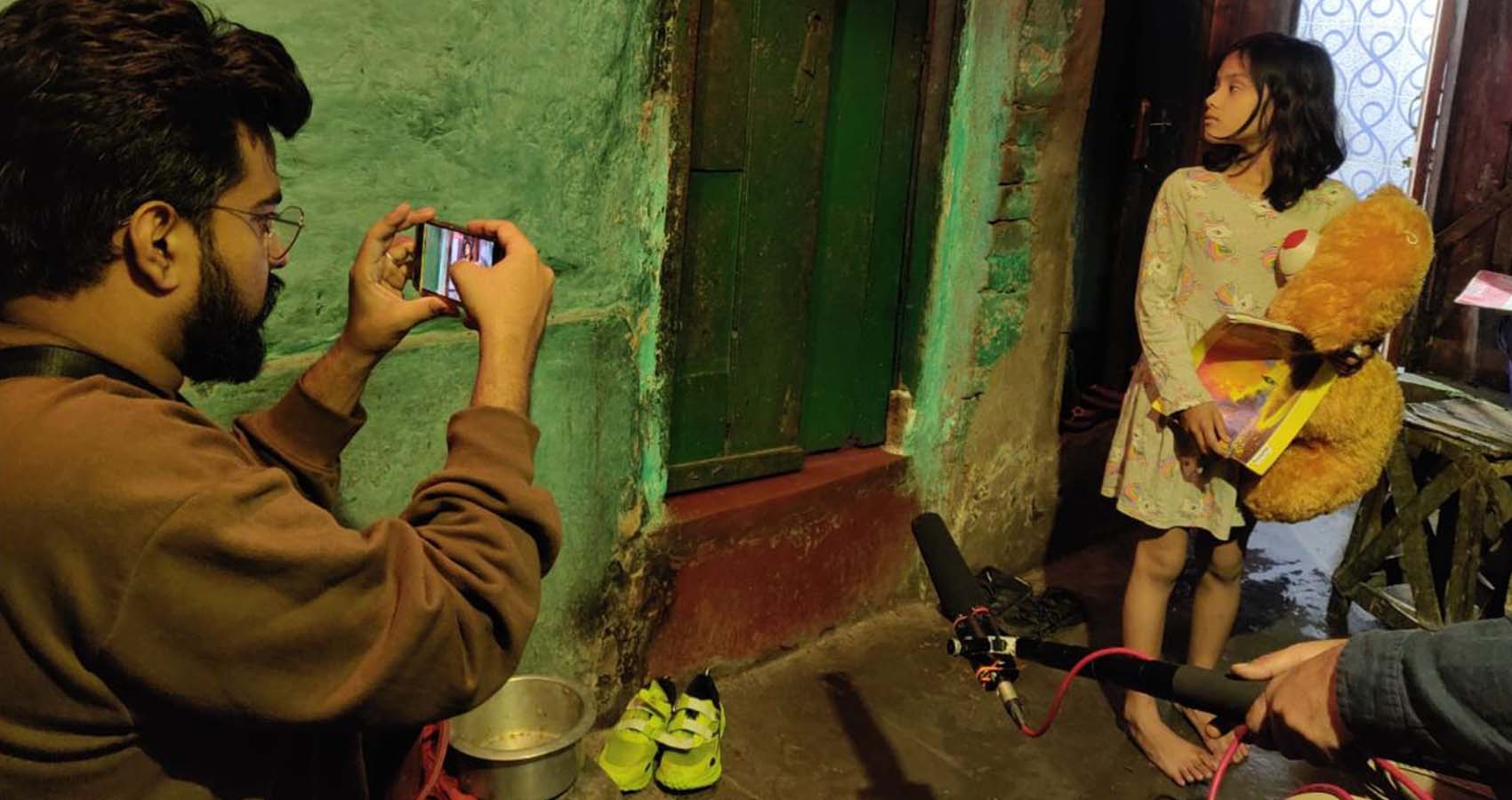 Indian director Abhiroop Basu’s (MEAL, LAALI, GUDGUDI) latest film, GUDIYA (Plaything), is one of 123 films, out of more than 4000 submissions from 40 countries, selected to compete for “Best International Short Film” at the 46th annual, Oscar-Qualifying Odense International Film Festival (OFF) in Denmark in August, 2022.

Logline: On the eve of India’s 73rd Republic Day, a working class woman’s daily routine goes for a toss when she is called to squeeze in an extra shift at work.

In English, “Gudiya” means “Plaything” or “Doll.” In a world diametrically divided between the powerful and the powerless, GUDIYA becomes an identity for those who are on the bottom of the food chain. Meanwhile, the film aims to hold up a metaphorical mirror to a nation obsessed with a false sense of hyper-nationalism that blinds them in the face of stark reality.

An international co-production between India and the United States, the nine-minute, socio-political drama on issues of gender and sexuality was shot in eight hours on a handheld I-phone with a crew of four people. It has been produced by Tushar Tyagi (India) and executive produced by Cynthia Kane (New York) and Jitin Hingorani (Texas). Select stills from the film are below 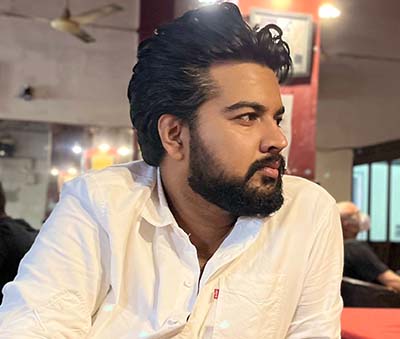 Director’s Statement: “The impetus for making a film like GUDIYA originated from a question I asked a middle-aged man in Kolkata’s famous Red-Light District, Sonagachhi: ‘Why do you prefer girls under 14?’ To which he replied, ‘Because they are easy to dominate.

The day was 26th January, India’s 73rd Republic Day, and a famous patriotic song was playing in the background, while this customer finished his cigarette and went inside. Though I didn’t get a glimpse of who he was with, I noticed the big round ears of a tattered teddy bear peeking from the window, as it slammed shut on my face.”

*One of Basu’s other short films, MEAL starring Adil Hussain, was also selected in 2019 for OFF, which is the largest short film festival in Europe.