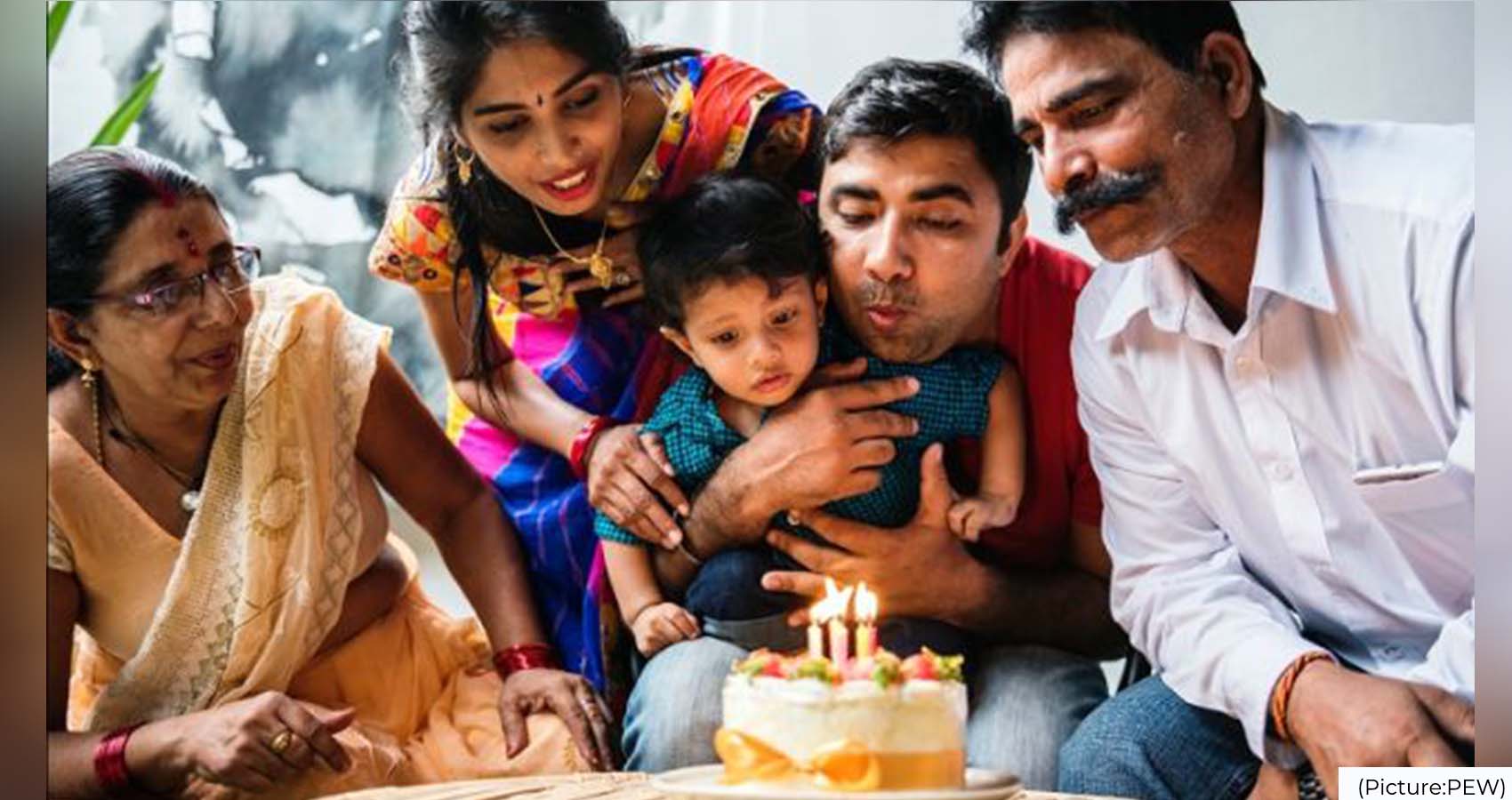 Today, Indians are largely accepting of women as political leaders, according to a Pew Research Center survey of nearly 30,000 Indian adults. Yet, in domestic settings, Indians tend to say men should have more prominent roles than women. For example, about nine-in-ten Indians agree with the notion that a wife must always obey her husband, including nearly two-thirds who completely agree with this sentiment. 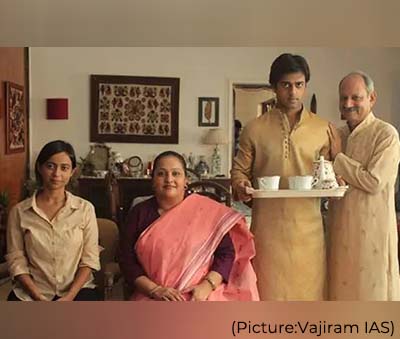 Indian adults nearly universally say it is important for women to have the same rights as men, including eight-in-ten who say this is very important. At the same time, however, there are circumstances when Indians feel men should receive preferential treatment: 80% agree with the idea that “when there are few jobs, men should have more rights to a job than women,” according to a new Pew Research Center report.

The report, based on a face-to-face survey of 29,999 Indian adults fielded between late 2019 and early 2020, before the COVID-19 pandemic, looks at how Indians view gender roles at home and in society more generally. The survey, which was also the basis for a 2021 report on religion in India, was conducted by local interviewers in 17 languages and covered nearly all of India’s states and union territories.

Here are key findings from the report. 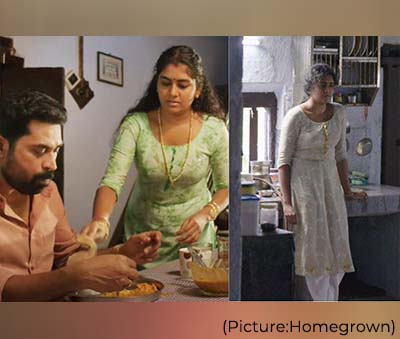 Meanwhile, nearly nine-in-ten Indians (87%) completely or mostly agree with the notion that “a wife must always obey her husband.” This includes a majority of Indians (64%) who completely agree with this sentiment. Women are only modestly less likely than men to say that wives should obey their husbands in all situations, and most Indian women express total agreement with this sentiment (61% vs. 67% among men). (Throughout this report, differences in opinion between men and women are modest. In other words, Indian women typically are not much more likely than Indian men to express egalitarian views on gender roles.)

The survey finds that four-in-ten Indians say it is either “completely acceptable” or “somewhat acceptable” to “get a checkup using modern methods to balance the number of girls and boys in the family,” a euphemism that connotes sex-selective abortion. In contrast, roughly half of adults (53%) say that this practice is either somewhat or completely unacceptable.

About half of Indians (51%) say it is more important to teach boys to respect all women, while roughly a quarter (26%) say it is more important to teach girls to behave appropriately. An additional quarter of Indian adults don’t take a clear position between those two options, instead voicing that some combination of the two approaches is necessary, that improved law and order through policing will improve the situation, or that women are already safe.

Only one out of 61 countries surveyed has a higher share of adults than in India who agree completely with the notion that men should have greater rights to a job than women when jobs are scarce. And just two out of 34 countries surveyed exceed India in the shares who say a marriage is more satisfying if the husband provides for the family and the wife takes care of the house and children. On this question, the percentage of Indians who take this view (40%) is well above the global median (23%).