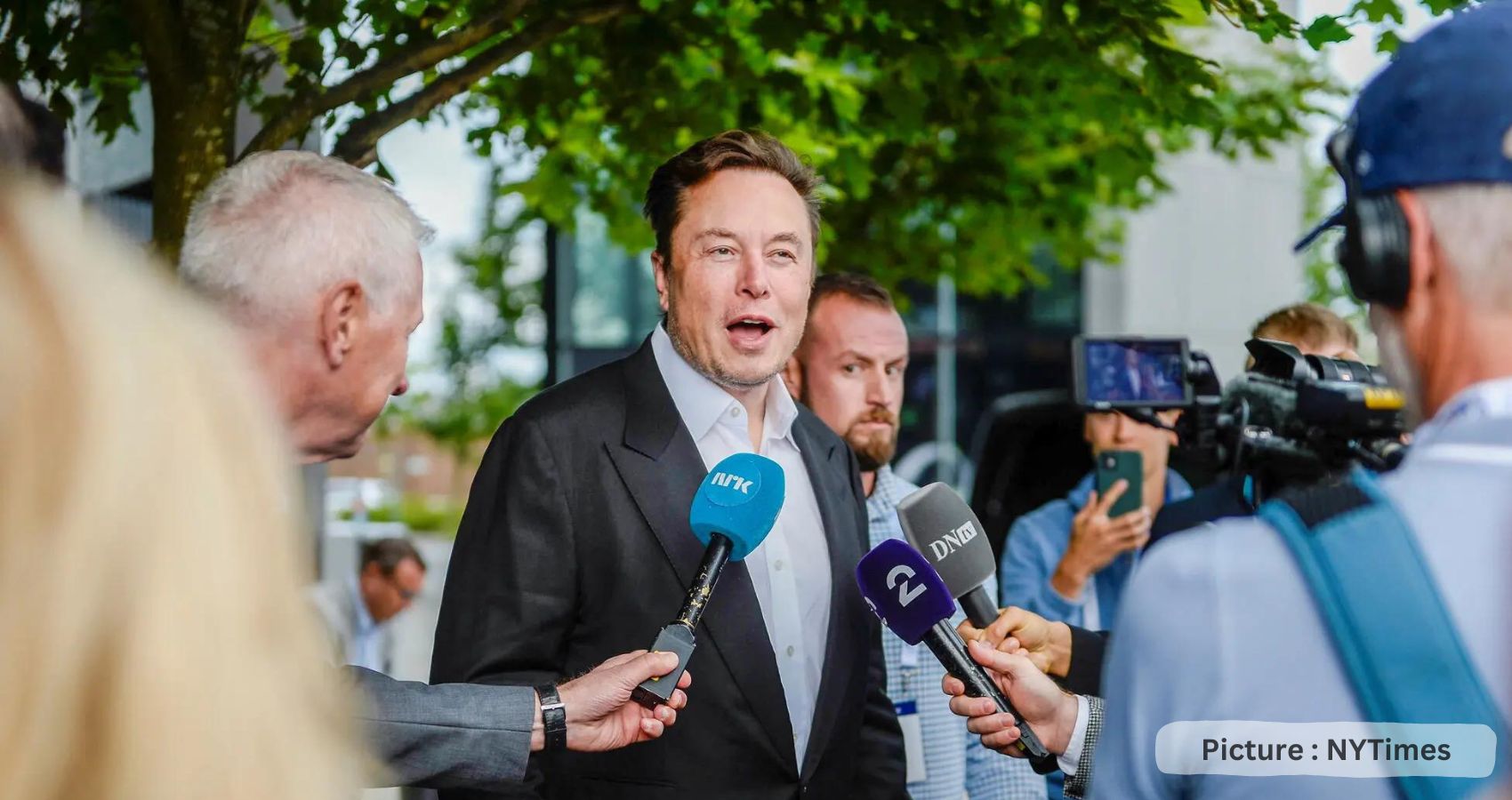 Problematic and hate content and formerly barred accounts have increased sharply in the short time since Elon Musk took over, researchers said, leading to serious troubles for Elon Musk and the popular Twitter platform.

According to media reports, before Elon Musk bought Twitter, slurs against Black Americans showed up on the social media service an average of 1,282 times a day. After the billionaire became Twitter’s owner, they jumped to 3,876 times a day.

Slurs against gay men appeared on Twitter 2,506 times a day on average before Mr. Musk took over. Afterward, their use rose to 3,964 times a day. And antisemitic posts referring to Jews or Judaism soared more than 61 percent in the two weeks after Mr. Musk acquired the site.

These findings — from the Center for Countering Digital Hate, the Anti-Defamation League and other groups that study online platforms — provide the most comprehensive picture to date of how conversations on Twitter have changed since Musk acquired the company in late October.

Twitter has always been a bit chaotic, but new owner and CEO Elon Musk is taking it to a whole new level. He’s been making dramatic changes since he bought the company for $44 billion on Oct. 27, including laying off half the staff while changing moderation policies and unbanning extremist accounts while trying to figure out who will be verified.

While many advertisers have expressed concerns about the new status of Twitter and it’s impact on the social media, even with threats to withhold advertisements on Twitter, the European Union commissioner Thierry Breton made the comments in a meeting with Musk last week has said that the social media site would have to address issues such as content moderation, disinformation and targeted adverts.

The back-and-forth comes as the new law is set to go into effect. Approved by the European Union earlier this year, the Digital Services Act is seen as the biggest overhaul of rules governing online activity in decades, imposing new obligations on companies to prevent abuse of their platforms.

Major companies are expected to be in compliance with the law some time next year. If firms are found to be violation, they face fines of up to 6% of global turnover – or a ban in the case of repeated serious breaches.

Ad sales account for about 90% of Twitter’s revenue. Apple was consistently one of the top advertisers on the social network with an annual ad spend well above $100 million. In recent weeks, half of Twitter’s top 100 advertisers from General Mills Inc to luxury automaker Audi of America have announced they are suspending or have otherwise “seemingly stopped advertising on Twitter”.

Musk tweeted that he met with Apple CEO Tim Cook and toured the iPhone maker’s headquarters. Musk has been criticizing Apple this week, alleging without offering evidence that the company censors voices, has a “secret 30% tax” on App Store purchases and threatened to withhold Twitter from the App store.

Elon Musk accused Apple Inc of threatening to block Twitter Inc from its app store without saying why in a series of tweets. He also said the iPhone maker had stopped advertising on the social media platform following a poll that asked users about whether the iPhone maker should “publish all censorship actions it has taken that affect its customers”.

Musk alleged Apple was pressuring Twitter over content moderation demands. After taking over Twitter in October, Musk has cut around half of Twitter’s workforce, including many employees tasked with fighting disinformation. An unknown number of others have voluntarily quit. He has also reinstated previously banned accounts, including that of former US President Donald Trump.

Musk complained that though Apple threatened to withhold Twitter from its App Store, it “won’t tell us why”. Both Apple and Google require social networking services on their app stores to have effective systems for moderating harmful or abusive content.

Since his takeover of Twitter last month, Musk has fired thousands of staff, reinstated formerly banned users such as Donald Trump and stopped enforcing other policies, such as rules aimed at stopping misleading information on coronavirus.

The moves have alarmed some civil rights groups, who have accused the billionaire of taking steps that will increase hate speech, misinformation and abuse. Some companies advertising on the platform have halted spending amid the concerns – a major blow to the company, which relies on such spending for most of its revenue.