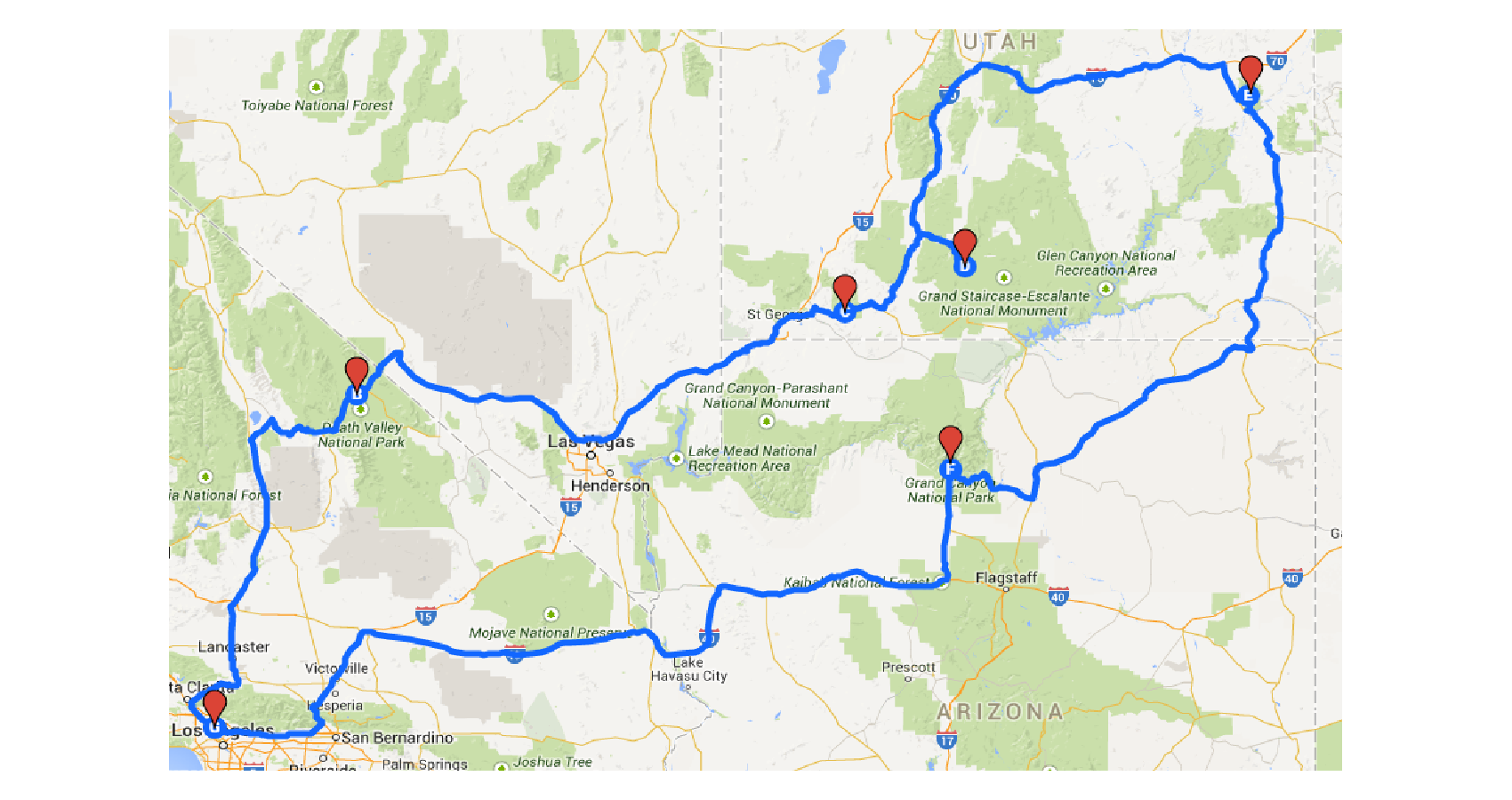 The Alphabet-owned search engine said in a blogpost that the feature would be launched first in the United States sometime later this year, “with a global expansion on the way”. Once launched, the default route that would show up on the Google Maps app will be the “eco-friendly” one. Users will have to opt out of this if they wish to take an alternative route.

Google said that when alternative routes “are significantly faster”, the mapping app will offer options, and let users compare estimated emissions on the default and alternative routes. The new feature, Google said, is part of its commitment to fight climate change.
While the tech major did mention plans for a “global expansion”, it did not offer specifics with respect to the launch timelines in specific geographies such as India.

Google is also reported to be making “new map layers for weather and air quality” that are set to roll out in the coming months on both Android and iOS. Google plans to launch the weather layer globally and release the air quality layer first in Australia, India, and the US, according to a report in The Verge.

For its new route plan, Google said it used emissions data based on testing across different types of vehicles and roads in the US, and subsequently concluded that for about 50 per cent of the analyzed routes, it was able to offer a ‘greener’ alternative without any significant tradeoffs.

“What we are seeing is for around half of routes, we are able to find an option more eco-friendly with minimal or no time-cost trade-off,” Russell Dicker, a director of product at Google, said.The search major said it used emissions data based on testing across different types of cars and road types, extrapolating insights from the US Government’s National Renewable Energy Lab. Its data incorporates details such as slopes and inclines from its own Street View cars feature alongside aerial and satellite imagery.

Also, from June 2021, Google will start warning drivers about travelling through low emissions zones where some vehicles are restricted, as is the case in countries such as Germany, France and the Netherlands.In another new feature slated for launch later this year, Google Maps users will be able to compare travel options — car, cycling, public transport etc — in one place instead of having to switch back and forth between different modes with evaluating travel options.The scope of these features could be progressively widened to include Asian cities such as Jakarta, it indicated.