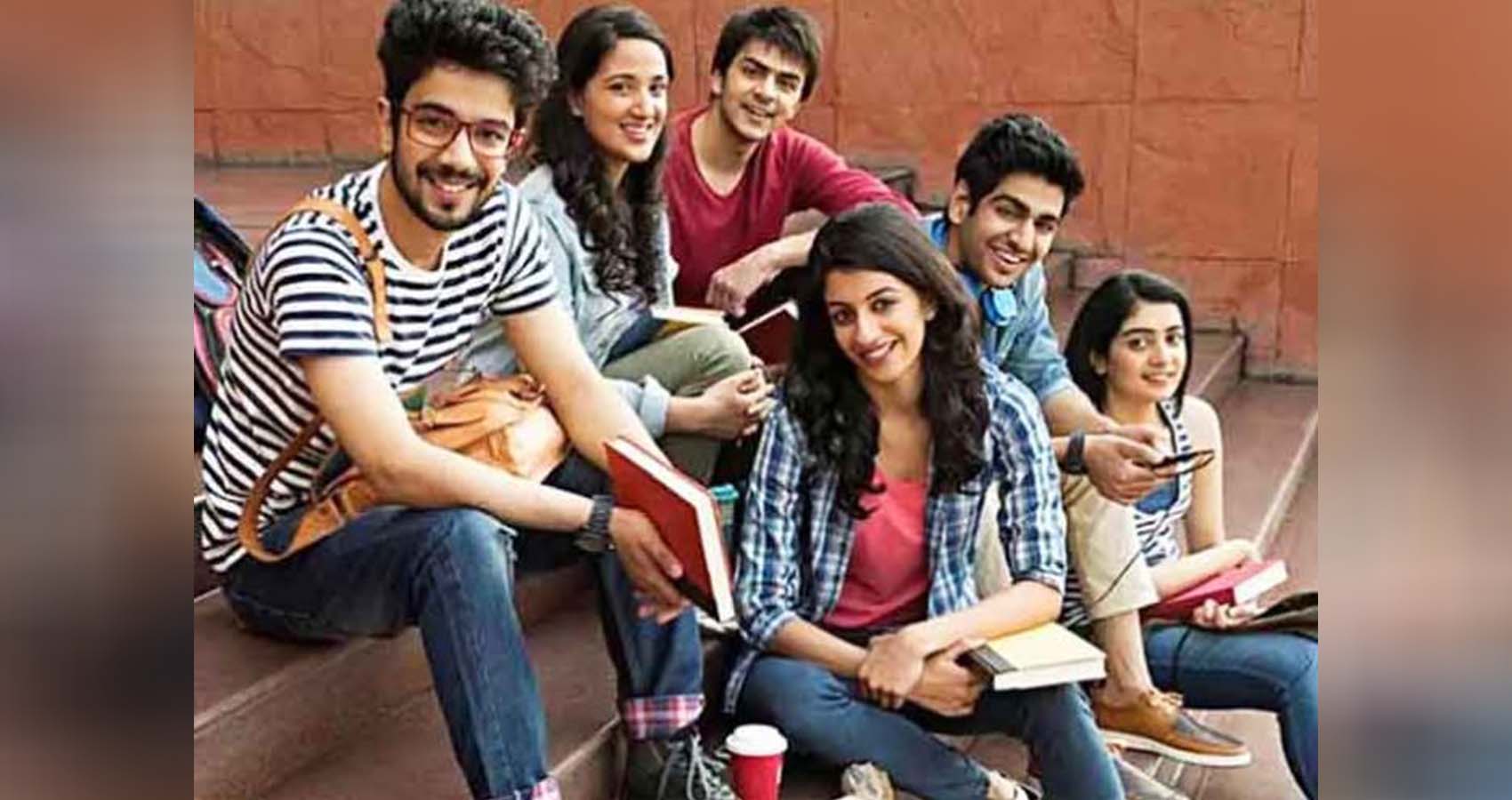 Foreign universities, technical institutes and B-schools not only provide world class education to students, but also prepare them for high-paying global jobs which the Indian youth see as an easy way to fast-tract their career growth.

While countries like Russia, China and Australia are a popular choice for technical courses among the Indian students, a large number of them have also turned to universities in the US, the UK and Canada for programmes that will fetch them work permit for global technical jobs.

According to Canada’s Immigration Refugee and Citizenship data, the number of Indian students studying in the country has increased by a whopping 350 per cent between the 2015-16 and 2019-20 academic years.

As per data by the UK’s Higher Education Statistics Agency (HESA), the number of Indian students enrolling to universities every year has increased by 220 per cent. However, the percentage of Indian students in the US has declined by 9 per cent between 2015-16 and 2019-20. 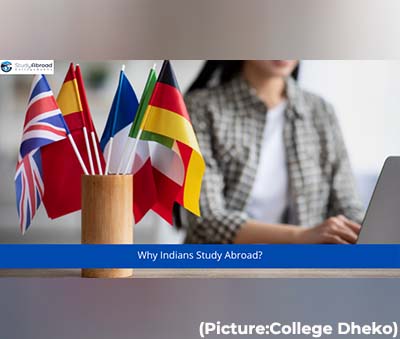 Notably, Indian applicants have an excellent track record in approval rates for work permits abroad. In Canada, there has been an approval rate of over 95 per cent for the PGWPP in the past five years.

International education expert Karunn Kandoi told IANS that the US, the UK and Canada are the most popular destinations for Indian students for studying Science, Technology, Engineering and Mathematics (STEM) or business management programmes.

“While 44 per cent of Indian students in the UK and 37 per cent in Canada have opted for business studies, the US is the first choice to study STEM courses. In 2020-21, 78 per cent of Indians studied STEM programmes in the US. It was the third highest rate among the top 25 countries to study,” he said.

According to a former professor of Delhi University, D. Sharma, universities in the US, Canada and Australia are not only providing modern education and global culture to its students but also excellent employment opportunities.

He also pointed out: “India has been leading the way in global talent development over the past 10 years and the trend of studying abroad remains more relevant than ever in the past two years, despite the constraints caused by the pandemic.”

An Indian student from a reputed B-school in Canada, Bhaskar Sharma, said: “Getting a permanent residency here is also a big goal for many Indian students after admission to an international university. Students sometimes also find it easier to achieve their goals abroad on the basis of their merit, especially when there is a need for special kind of technical knowledge in one field.

“For example, Canada’s health sciences and skilled trades are facing a significant labour shortage, while in the UK, the information and communications sector has the highest vacancy rate at 5.5 per cent.”

Indian students are also now turning to foreign countries to study medicine. However recently, due to the Russia-Ukraine war, around 18,000 students had to return to the country before the completion of their course.

Pawan Chaudhary, President of India’s Medical Technology Association, said: “Due to the Russia-Ukraine war, Indian students will find options to complete MBBS in any other countries such as Bangladesh, Nepal, Spain, Germany, Kyrgyzstan and the UK, where the cost of the course is low.”