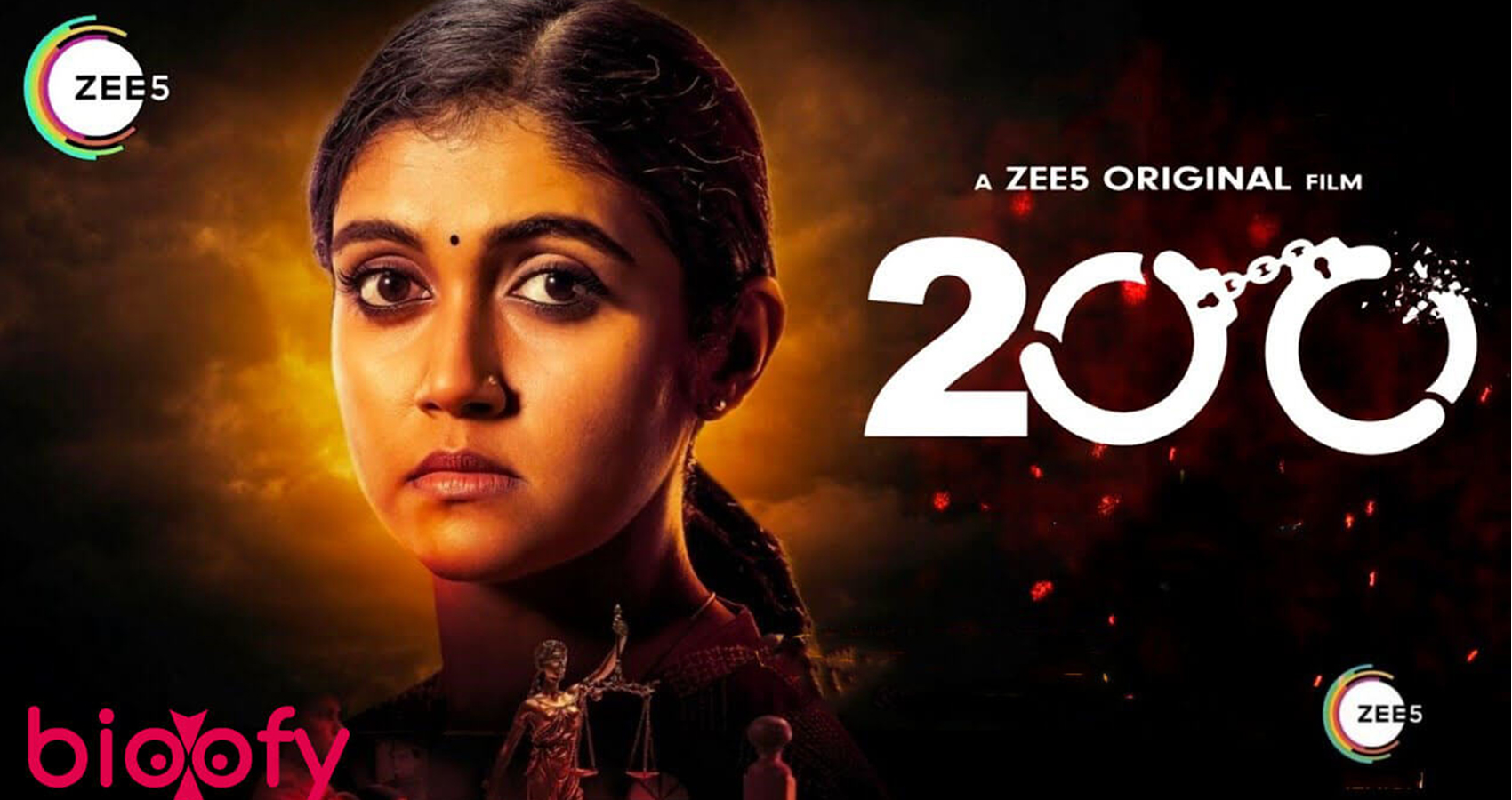 ZEE5 Global released the teaser of its next Original film 200 – Halla Ho! which gave the audience a sneak peek into what the film is about. The trailer of the film, will definitely make you question a lot of things about our society and the way women are treated. 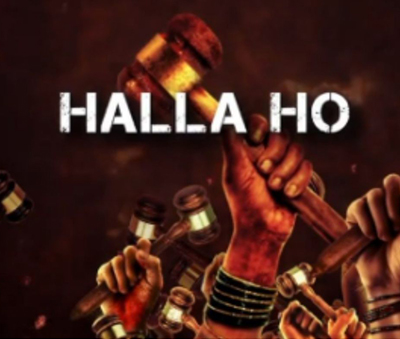 The frightful yet gripping trailer of Sarthak Dasgupta’s 200 – Halla Ho! is a story about how 200 Dalit women united and took law and justice in their own hands by lynching a gangster, robber and serial rapist in open court.

The trailer reveals nuances of each of the characters played by a talented and eclectic ensemble cast. Inspired by true events, the movie goes on to uncover the shocking events and circumstances which led the 200 women to take such a drastic step to seek justice.

Talking about the trailer, Sarthak Dasgupta, Writer & Director shared, “This is not a film for me, but a shoulder that I give to movement towards social equality.  I need to convey to the audience that women should be treated equally and that Dalits’ lives matter too! This film is about those Dalit women who despite getting socially marginalized, molested, tortured and mortified, had to take law into their own hands to punish the person who was responsible for ruining their lives. It addresses the debate whether they were right or they were wrong.  I hope this film will add voice to the social change that is so needed in the society.” The film also marks the comeback of renowned actor Amol Palekar to the movies after almost a decade.