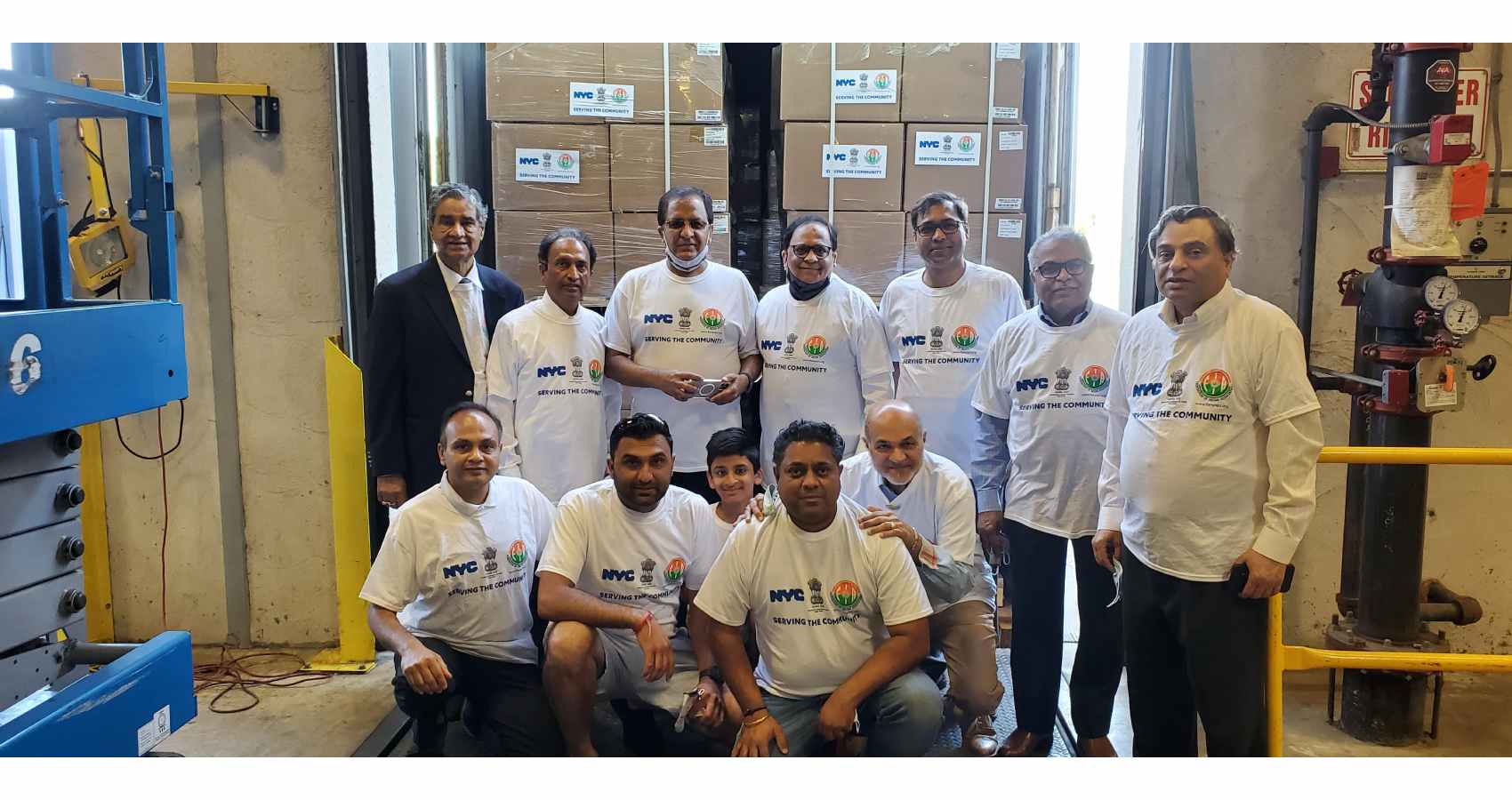 The Federation of Indian Associations of the tri-state area of New York, New Jersey and Connecticut (FIA-NY NJ CT) has once again proved its commitment to serve its motherland India in times of need. The federation recently shipped nine containers of Oximeters , Rescuation bags  medical cargo, and two shipments of 350 ventilators and its supplies via Air India donated by the City of New York, to India as the country prepares for a likely third wave of the Covid-19 pandemic. 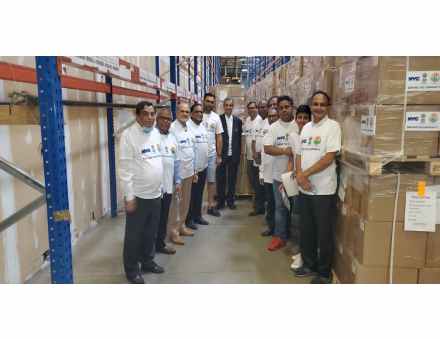 Besides the executive and board members of FIA, in attendance was Deputy Consul General of New York Shatrughna Sinha who took inventory of the shipment. He praised the efforts of FIA in taking charge of the cargo and handling the logistics for its timely shipment and thanked the City of New York, Maersk Air India and all the sponsors for their contributions. Parveen Bansal, general secretary and executive committee member of FIA Tristate who was appointed to lead the logistical efforts, said, “It is a privilege to be part of such an unprecedented relief effort and to serve our motherland”. Prabir Roy, the senior-most FIA board member in attendance, said, “The successful engagement of FIA in seeing this medical cargo through has turned the page in its history and made a statement with its work in service of the motherland.”

Second deck remains the same for both options: The federation recently sent multiple shipments shipped 8 containersof medical cargo comprising pulse oximeters, ventilators machines, and its supplies. India battled a disastrous second wave of Covid-19 in the months of April and May. While the situation has eased for now, health experts have already warned of a possible third wave of the pandemic in the country in coming weeks. Several lives were lost during the second wave because of shortage of medical equipment. FIA hopes to help the Indian government with its efforts to ensure adequate availability of essential medical equipment ahead of the third wave.