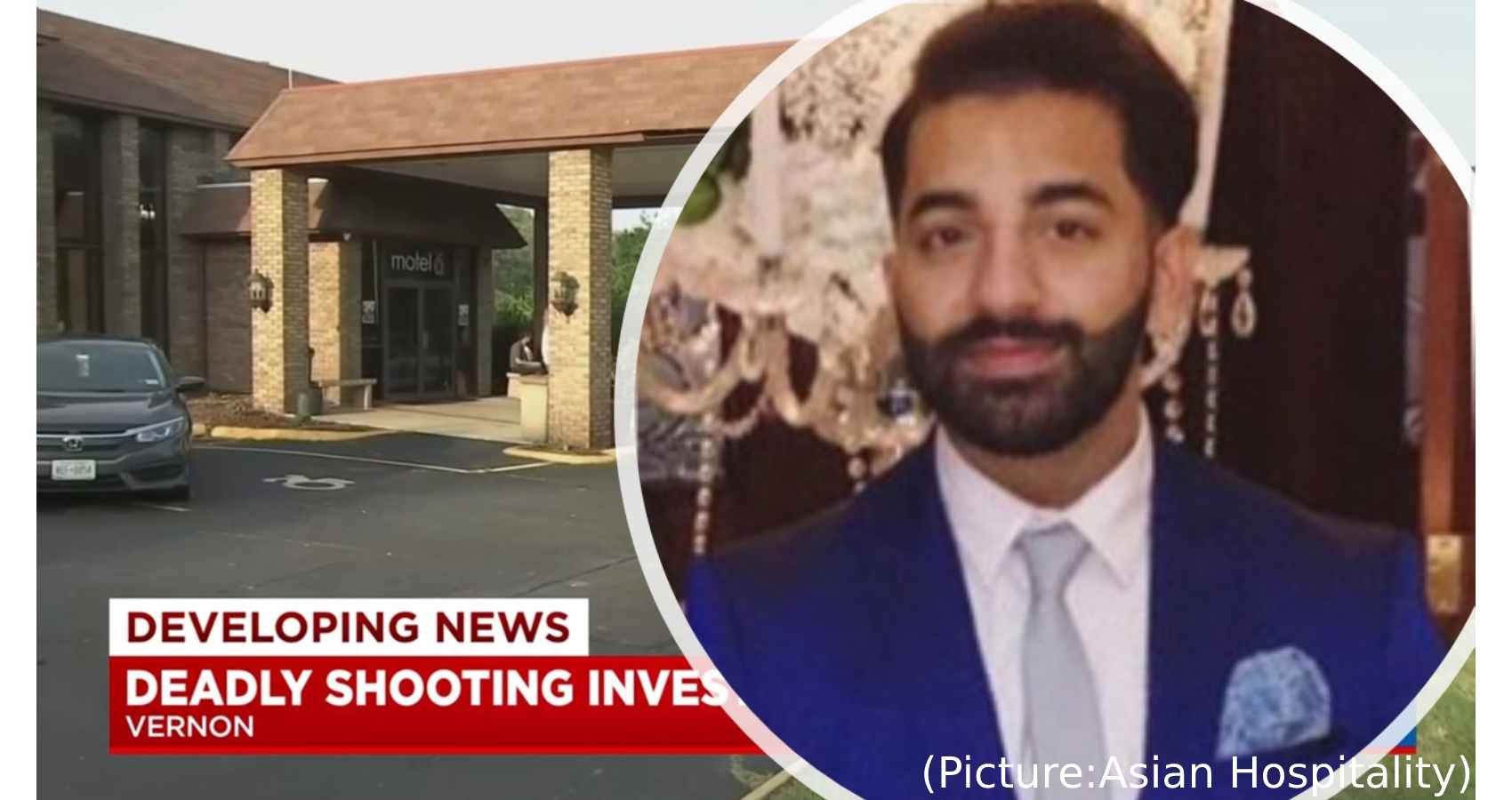 The owner of a motel was shot and killed Sunday, June 27th during an argument with a guest over a pool pass, according to an arrest affidavit. The shooting happened at the Motel 6 on Hartford Turnpike around 4 p.m., authorities said. Police said 30-year-old Zeshan Chaudhry of Vernon, was shot multiple times. He was transported to the hospital, where he was later pronounced dead. The suspect has been identified as 31-year-old Alvin Waugh, of Hartford. Waugh and his girlfriend had been staying at the motel for about a month, according to court documents.

Waugh’s girlfriend told police she asked Chaudhry about using the pool and began arguing with him after he told her she would have to pay $10 for a pool pass. Waugh joined the argument and at one point Chaudhry kicked the couple out of the motel and told the staff to lock them out of their room, according to the documents. While police were at the motel, Waugh called his girlfriend and talked to officers, saying he wanted to turn himself in. Police took him into custody and found the gun in a body of water where Waugh told them he tossed it, according to the court documents. According to officials, the gun was homemade.

Police said the shooting was captured on surveillance camera and it was revealed in court that there were multiple eyewitnesses. Once under arrest, police said Waugh confessed to the killing, according to the arrest affidavit. Interim AAHOA President and CEO, Ken Greene, issued the following statement in response to the murder over motel owner, Zeshan Chaudhry, of Vernon, Conn.:“A life taken over a $10 pool pass dispute. When will the violence end? America’s hotel owners are shocked and outraged by this senseless act of violence against a small business owner simply doing his job. The Vernon Motel 6 owner, Zeshan Chaudhry, was only 30 years old when he was shot multiple times on Sunday. He had a long life ahead of him, and we offer our deepest sympathies to his family, and our community is mourning with them today. Hate has no place in our Members’ hotels, or in any hotels.

In statement issued, AAHOA pointed out that, “there has been a rise in attacks against hoteliers and an increase in anti-Asian xenophobia during the pandemic. This murder is another statistic added to the unfathomable and growing list of violent crimes. It must stop now. “Hoteliers have already been through a very stressful year and a half dealing with the setbacks of the COVID-19 pandemic. These types of crimes add another layer of unnecessary anxiety and stress. Every hotelier knows that something like this could happen to them at any time.

“Another motel employee told the local news outlets Zeshan was all about the customers, trying to give them a better experience in the hotel. This statement holds true for most hotel owners, for service to others defines the spirit of hospitality.No one should ever feel threatened at work. For trying to make a living. And over a pool pass? It is unacceptable.We are confident that Connecticut authorities will help the Chaudhry family find justice.”