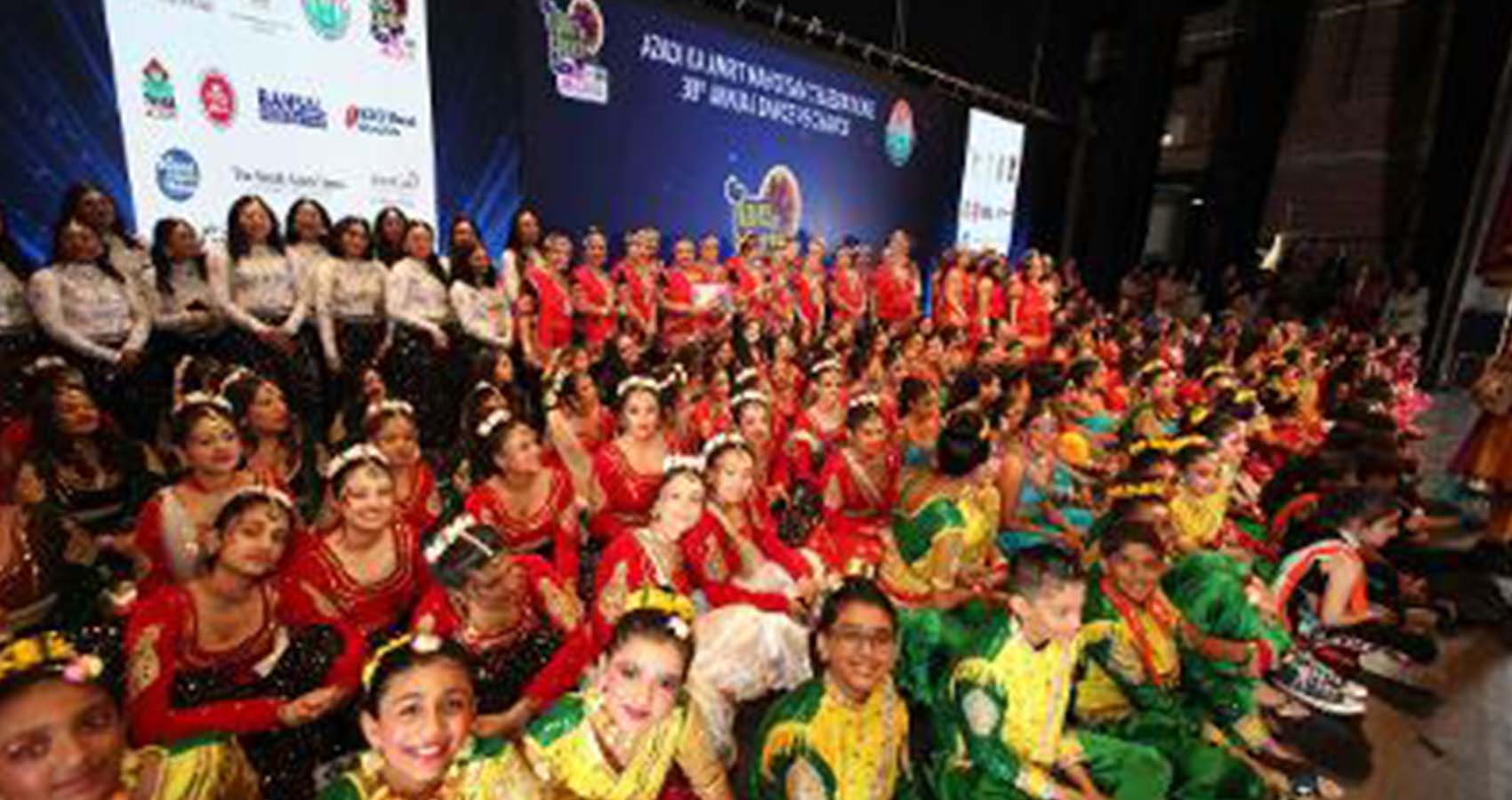 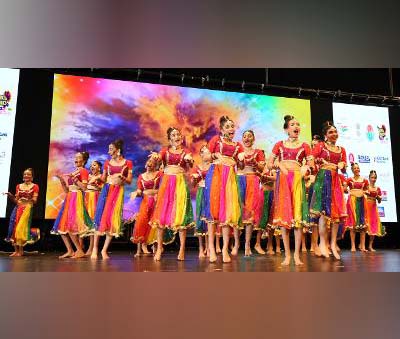 Hon CG Shree Randhir Jaswal welcomed the guests and said that the Indian Diaspora from both the states of Gujarat and Maharashtra, not only in America but in other countries as well, continues to contribute towards the economic and social progress of the countries they live in.

Hon DCG Dr. Varun Jep, in his speech said that people from both the states are leaders in Finance, Business, Entrepreneurship and they also stand out for their rich cultural traditions and heritage.

FIA president Mr. Kenny Desai said that the state of Gujarat is the ‘Karambhoomi’ of Lord Krishna and has been the land of many notable figures hailing from different fields like Mahatma Gandhi, Sardar Patel, Bhakt Narsi Mehta, Vikram Sarabhai, PM Sh Narender Modi, and the Industrial houses of Ambanis and Adanis. He mentioned that Mahrashtra has been the guardian of Hindu Sanatan Dharam and have produced bravehearts like Chattrapati Shivaji, Baji Rao Peshwa and Ahilyabai Holkar. He said that people from both states have contributed to the Economic, Industrial and Financial growth of India.

FIA Chairman Mr. Ankur Vaidya in his speech said that he was born and brought up in Baroda in Gujarat which had a significant Maharashtrian Influence and as such had the best of both cultures. He also emphasized the need to engage other Indian Communities and have events and gatherings where all the members from the various Indian communities can participate. He said that Hon CG Sh Jaiswal has done a tremendous job in this direction to bring the communities together. He also lauded the efforts of the officials and staff of the Indian Consulate for doing an unprecedented job and in being accessible to all. 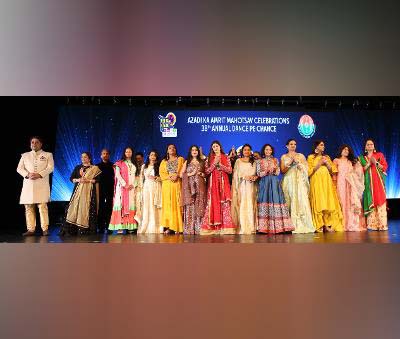 One minute silence was observed in the memory of founding member, Past President and Vice Chairman Emeritus Late Mr. Yashpal Soi. Mr. Vaidya remembered him for his selfless service and dedication to the cause of FIA and lamented the loss FIA has suffered in his passing away.

Kajal Oza Vaidya said that both the states should be seen in unison and commended the fact that the twin states took to the path of progress and development and have excelled in the fields of enterprise, culture, commerce, and entertainment. She said that today’s gathering is proof of the fact that our country lives in our hearts.

Padma Shri Mr. H R Shah said that he is honored to be there for the event and gave a brief outline of the history behind the Gujarat Maharashtra day when the 2 states came into being. Ms. Sam Joshi Mayor of Edison said that it was an honor to be present and spoke about his vision to have a satellite office of IIT India in Edison. He thanked the FIA for their initiatives which go a long way in keeping the Indian Community in touch with their Indian roots. 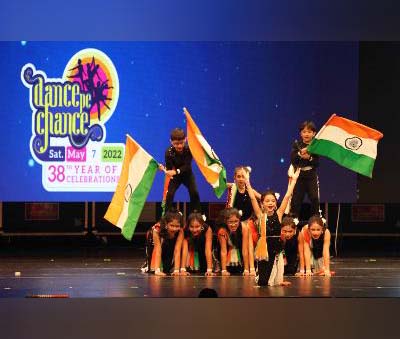 Event Chair, Past President, and member of Board of Trustees of FIA,  Sh. Srujal Parikh said it’s a great honor to celebrate the event and took pride in the fact that Gujarat is the Land of Lord Krishna & Mahatma Gandhi. He recognized and felicitated the sponsors, supporters, partner associations, and members in their effort to make the event successful

Padma Shri Sudhir Parikh said that he shares a personal bond with Maharshtra as he did his schooling from Mumbai. He attributed his success to the State of Gujarat as it accorded him his higher education

The audiences were regaled with cultural performances from both the states and especially the ‘Garbha’ and ‘Laavni’ which they thoroughly enjoyed. The Maharashtrian folk dance was performed by the students of ‘Archana Nritalya’ which is run by Guru Archana Joglekar.