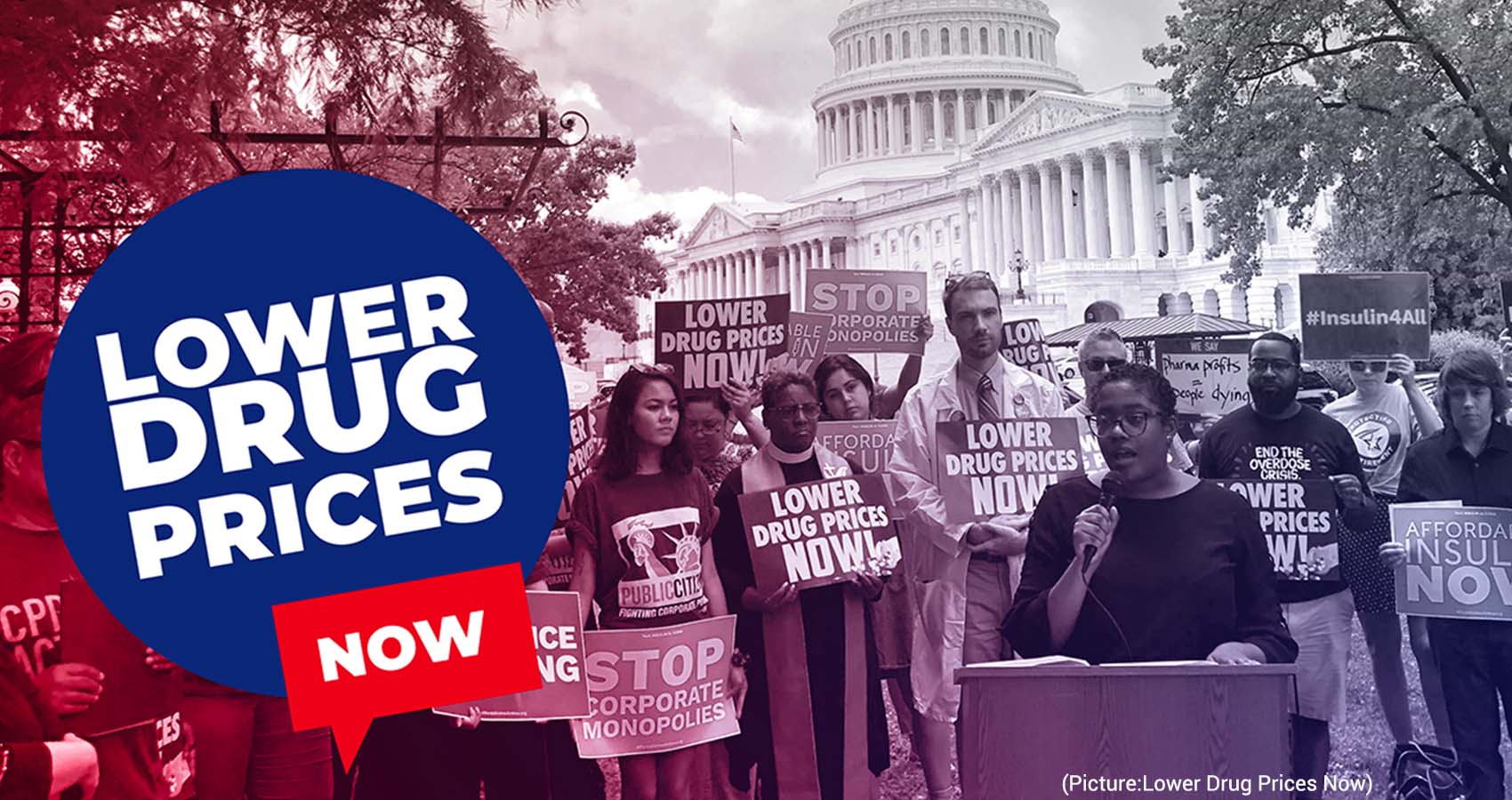 A group of 40 House Democrats is pressuring party leadership to act quickly on measures to lower prescription drug prices, highlighting the importance of the issue to the party, especially in an election year.

Lowering drug prices is a long-held policy goal for Democrats and a crucial aspect of their campaign messaging.

But the proposal is stalled in Congress along with a slew of other measures included in President Biden’s Build Back Better agenda, given concerns from Sen. Joe Manchin (D-W.Va.) about other parts of the package.

The group of Democrats, led by Rep. Susan Wild (Pa.), is pushing to jumpstart action. 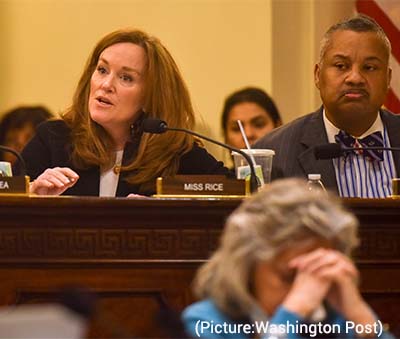 “We write today urging you to take legislative action as swiftly as possible to lower drug prices,” the Democrats, many of whom represent competitive seats, wrote to Speaker Nancy Pelosi (D-Calif.) and Senate Majority Leader Charles Schumer (D-N.Y.). “For years, people have sent us to Washington on the promise that we end Big Pharma’s monopoly control over prices and provide patients with much needed relief. We must make good on that promise — and we have the ability to do so.”

Democrats already have an agreement on drug pricing legislation that they reached in November after negotiations with a handful of moderate members.

That agreement would allow Medicare to negotiate lower prices for certain older drugs that are no longer on their period of “exclusivity,” where they are protected from competition. The measure would also limit drug price increases to the rate of inflation and cap patients’ costs for insulin at $35 per month.

But the proposal is facing a murky path forward, given the obstacles for the larger Build Back Better package of which it is a part. Manchin supports action to lower drug prices, but he has concerns about other parts of the package related to spending and the possibility of causing more inflation.

Drugmakers raise list prices for prescription medicines by 6.6% this year

The Wall Street Journal (1/30, Walker, Subscription Publication) reports drug makers raised list prices for diabetes, cancer, and other prescription medicines by an average of 6.6% during the first weeks of 2022. An analysis by Rx Savings Solutions found that through January 20, nearly 150 drug makers raised prices for 866 products in the United States.

The letter from the 40 Democrats, which was first reported by Politico, does not specify a path forward for the drug pricing legislation, but it is possible that a deal could be reached with Manchin on a slimmed-down overall package.