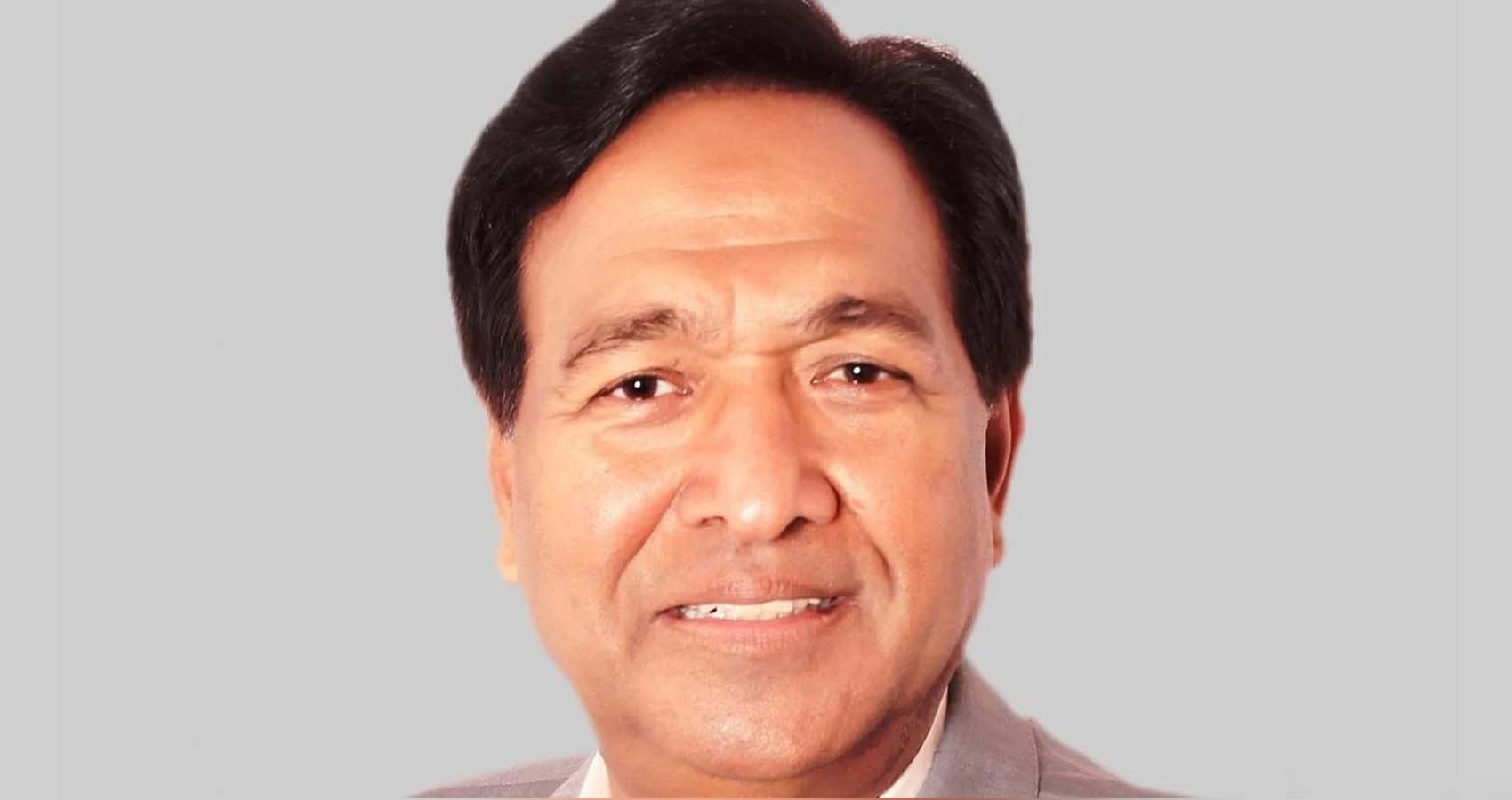 Tirlok Malik, Emmy-nominated filmmaker and Happy life Yoga speaker, was a guest speaker at the event finale for ‘New Majority 2022: The Opportunity for Building Allyship’ organized by the Asian American Business Development Center, Inc., at the Asia Society and Museum. AABDC is a 501(c) (3) non-profit organization established in 1994 by Mr. John Wang, the founder and the president.

It assists Asian American businesses in strengthening their capacity to compete in the mainstream market, to expand business opportunities, and to promote recognition of Asian American businesses’ contributions to the general economy. AABDC is associated with the United Nation Department of Global Communications and actively supports the 17 sustainable development goals. 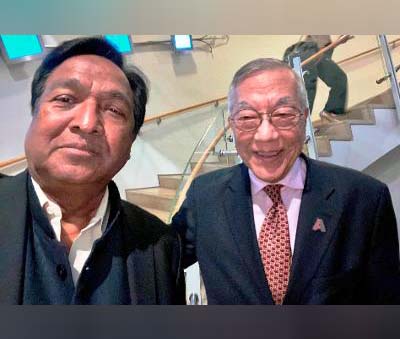 The event featured guest speakers from various fields such as civil rights, business, community, and nonprofit leaders to gather, speak, learn from and brainstorm with each other. The event unpinned the all important thought that when we engage in difficult conversations about unlearning prejudice acquired in our respective communities, when we work together and support each other, and when we speak with one voice, it is incredibly powerful.

Tirlok Malik made an engaging Happy Life Yoga presentation at the end of the event with more than 200 CEOs participating in laughing and positive happy affirmation for self along with Malik. Tirlok Malik explains, “You have to start with affirming to yourself: ‘I Love Myself,’ because if you love yourself, you take care of yourself. And then we are able to bring happiness to others.” Malik further says that Happy Life Yoga (yoga of life) is a gift from the spiritual land of India, which he wants to share with the world. Malik was honored with the Outstanding Asian American in Business award by the Asian American Business Development Center in the year 2005.

Malik into his 50s (he refuses to reveal his age) has made a handful of films around India. His most recent release is a short film titled To New India with Love, streaming on YouTube. The movie about youth aspirations explores how ambitions, and as a result relationships, are changing order in modern India. The film has gathered critical acclaim with political leaders such as Kiran Bedi talking about the message it showcases.

The filmmaker, who has lived in New York since he turned 24, doesn’t mince words when he speaks about the confused Indian. “The first generation wants to send their children to America but when it comes to marriage they want their children to go the traditional way. As ironical as it may sound, this is the mindset of most Indians,” he says. It is this complex cultural tiff that Malik explores in his films.