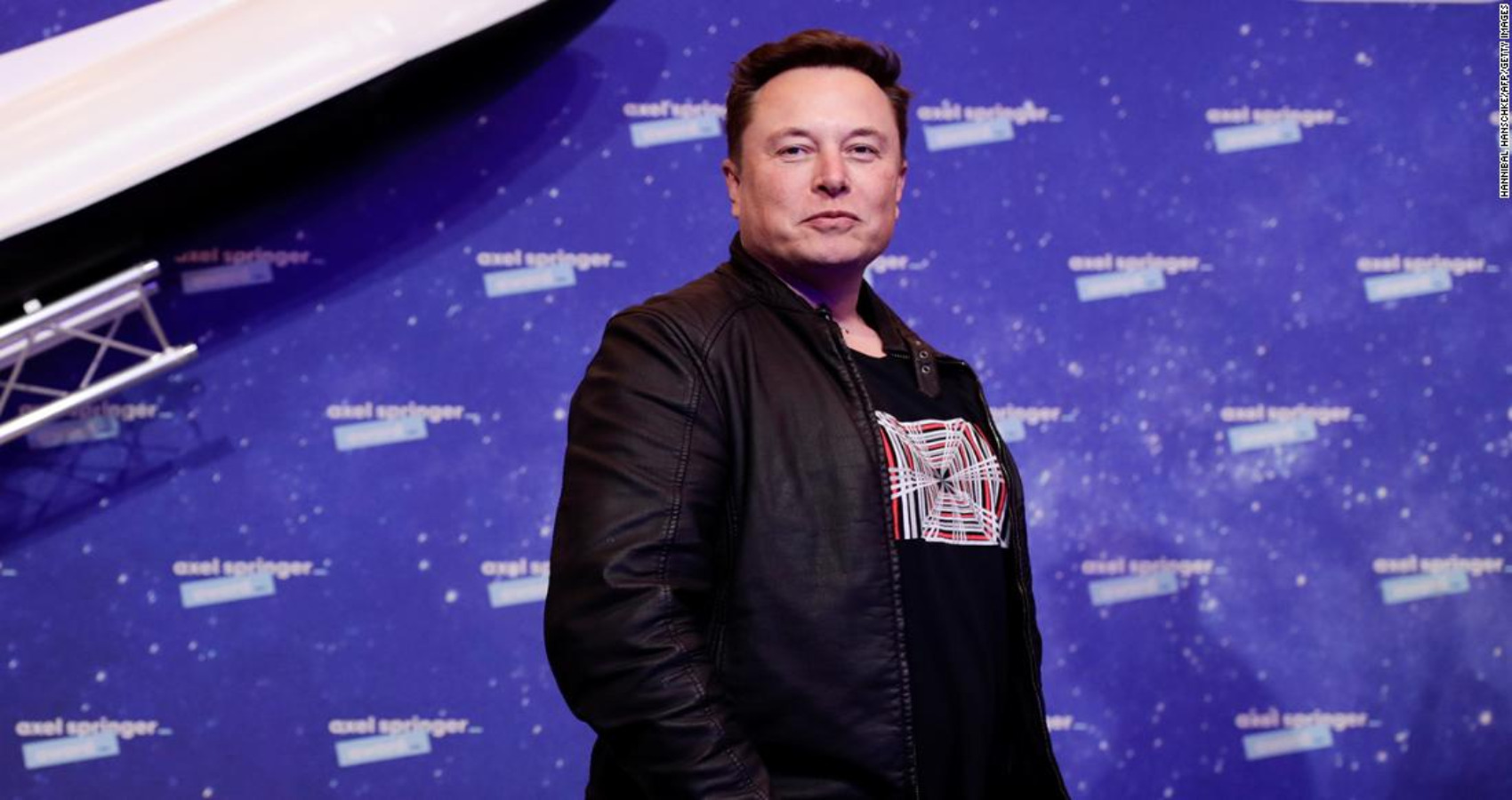 For a CEO who receives no salary, Elon Musk’s 2020 payday reached sky-high levels. He received four grants to buy 8.4 million Tesla shares in 2020. After paying the exercise price, those blocks of stock options were each worth $6.2 billion at Wednesday’s closing price. The combined $24.8 billion value of those options alone is more than Musk was worth a year ago when Forbes calculated its billionaire’s list, when he was ranked as the world’s 31st richest person.

The company’s annual financial filing this week disclosed that Musk will probably receive three additional options grants this year, each as large and as lucrative as those he received in 2020.

At current values, those three options tranches would be worth $18.6 billion.

Analysts are now forecasting that Tesla’s 2022 financial results will likewise reach heights that would bring Musk three additional blocks of options. Tesla could hit one of those profit targets in 2021, which would mean Musk could match the four tranches of options he received last year.

The stock’s 743% rise in 2020 made it the stock market’s biggest winner, as well as one of the most valuable companies in the world. That has quieted most of the criticism he might have faced.

“The cachet of Tesla is Musk,” said Daniel Ives, tech analyst for Wedbush Securities. “The reason investors have not batted an eyelash is that due to Musk’s strategic direction, Tesla is on top of the EV [electric vehicles] mountain going to the golden age of EVs. And he’s put Tesla on the cusp of being a trillion-dollar market cap company.”

The rise in Tesla’s stock price, and his options to buy new shares, has made Musk the richest person on the planet, according to Bloomberg, surpassing Amazon (AMZN) founder Jeff Bezos.

Unlike Musk, Bezos doesn’t receive stock options from Amazon, and he collected relatively modest salary of $81,840 in 2019, plus security services valued at $1.6 million a year. But rather than benefit from stock options or grants as do most CEOs, he benefits primarily from the rise of his Amazon shares.

Musk similarly owns 170 million Tesla shares outright, worth about $137.2 billion, in addition to those existing shares he has options to buy new ones. In fact, the nearly $123 billion gain in 2020 in the value of shares Musk already owns dwarfs the value of the additional options he received.

Musk, who bought a controlling stake in Tesla in 2004 when it was an upstart private company years from building its first car, takes no salary. Before his current lucrative compensation package he had an earlier version that paid him with options to buy 22.9 million split-adjusted Tesla shares for a price of $6.24 each. Those options are worth $18.3 billion today.

The options he received last year came from a second compensation package that was overwhelmingly approved by Tesla shareholders in 2018. It allows him to receive options to buy as many as 101 million split-adjusted shares of stock for $70 each. Those options can come in 12 separate, equally sized tranches.

If Tesla’s share price keeps climbing, so will the value of the options. In late May, when Tesla confirmed Musk received the first block of options for 2020, they were valued at “only” $770 million after the exercise price. Today they’re worth $6.2 billion.

Musk has not exercised any of his options. Executives typically exercise them when they are due to expire, or to free up cash. Musk has never sold Tesla shares.

Those options come at a cost to Tesla, although it’s a non-cash expense.

Stock-based compensation accounted for a $1.7 billion hit to Tesla’s bottom line last year. The company doesn’t break out how much of that was Musk’s or how much was stock for its other 70,750 employees.

The company makes stock widely available to its employees. Its filing said that “our compensation philosophy for all of our personnel reflects our startup origins, with an emphasis on equity-based awards.”

But the same filing says that the company does not match employees’ contributions to its 401(k) plans, in cash or in company stock.

When Musk was recently asked on Twitter about the lack of company match into 401(k) plans in the face of his own compensation package, he responded, “Everyone at Tesla receives stock. My comp is all stock/options, which I do not take off the table. That’s what you’re missing.”

Musk received no options in 2019, but some of that $900 million was an expense Tesla booked because it believed that Musk would receive options in early 2020.

While the stock-based compensation doesn’t drain cash from Tesla’s coffers, it does change the company’s profit picture.

The company reported positive net income for the first time in 2020, earning $721 million. Critics point out that its profit was far less than the $1.6 billion Tesla received from the sale of regulatory credits to other automakers. They claim the company actually lost money on car sales, and it can’t depend on the revenue from the sale of those credits in the long term.

Without the $1.7 billion in stock based compensation, Tesla’s net income would exceed the gains from the sale of those regulatory credits. And Telsa critics would not have been able to claim it lost money selling cars.