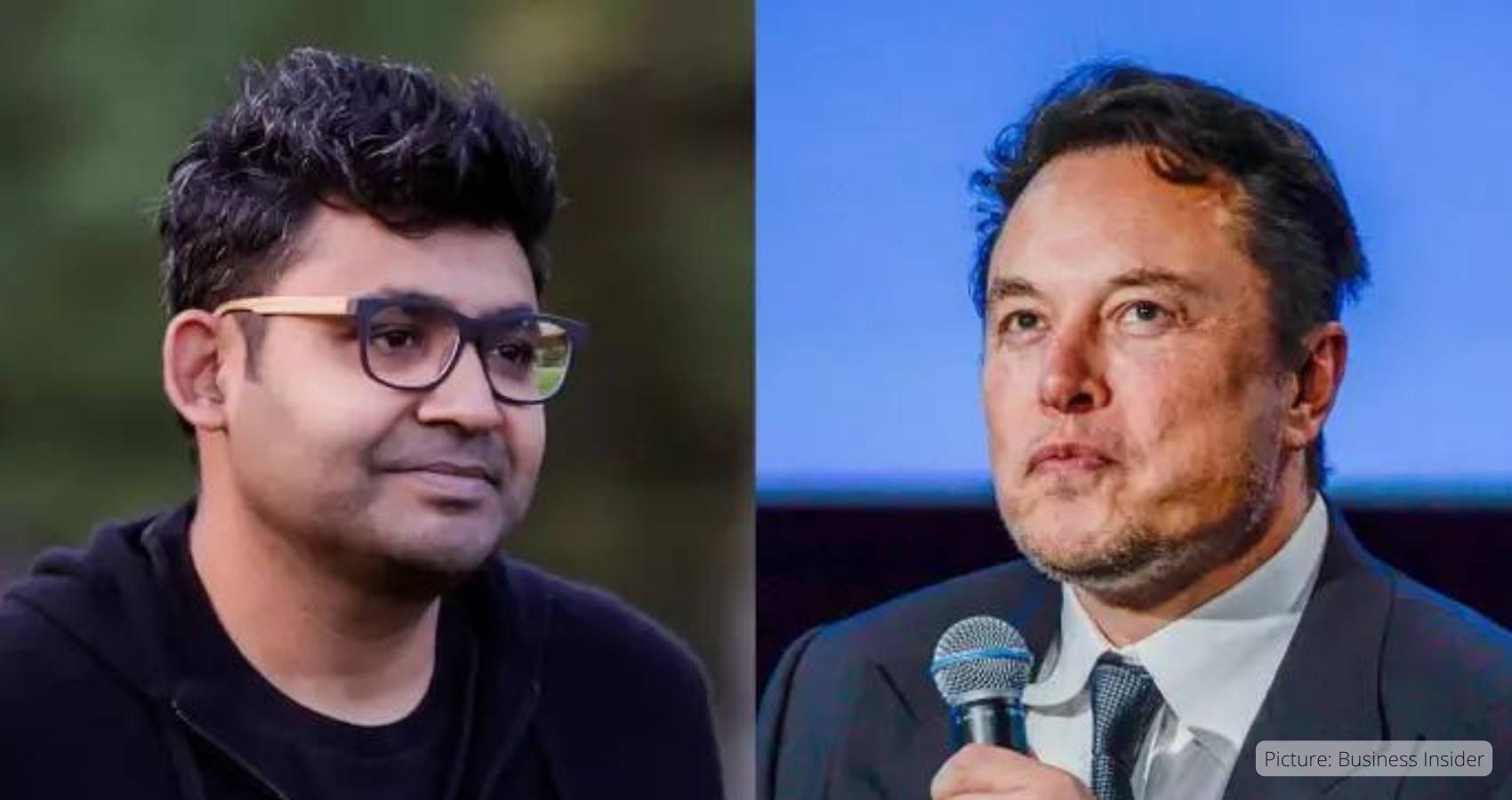 Elon Musk has appointed himself CEO of Twitter and dissolved its board of directors, it was revealed in a company filing on October 31st, as Twitter employees brace for extensive layoffs under a new restructuring that could target up to a quarter of staff.

Elon Musk, immediately after completing his acquisition of Twitter, has fired four top executives at the company, including CEO Parag Agrawal. Musk’s decision is not surprising given he has publicly accused Agrawal of misleading him on the number of spam-bot accounts.

Parag Agrawal was appointed Twitter CEO back in November 2021. But in just under a year, Twitter’s new owner Elon Musk has fired the India-born CEO.  The Washington Post reported  that Musk’s team has been discussing letting go of 25% of the company’s workforce in a first round of layoffs.

The reported layoffs come as the tech billionaire overhauls the company after buying it for $44bn last week. Celebrity lawyer Alex Spiro, a longtime Musk legal representative, led the conversations about the impending job cuts, according to reports.

The India-born Agrawal was appointed as Twitter’s CEO in November 2021 after Jack Dorsey stepped down. At the time, Dorsey had fully endorsed Agrawal. Given Musk has fired him, Agrawal’s stint at the job was less than a year. Agrawal is an alumnus of the Indian Institute of Technology (IIT)-Bombay. He also has a PhD in Computer Science from Stanford University and has interned with other companies such as Microsoft, Yahoo, and AT&T Labs. He first joined Twitter in 2011, so he has worked here for nearly 11 years. Previously, he was Twitter’s Chief Technology Officer (CTO) and was appointed to the role in 2018. As reported previously, he played a role in the company’s technical strategy, especially around machine learning and AI. He also led efforts on scaling Twitter Ads systems.

While Musk has fired Agrawal, the relationship between the two did not have a rocky start, at least publicly. Back in April, when Musk had bought a majority stake in Twitter, Agrawal welcomed him. In fact, that’s tweet shows up first on his profile as a ‘popular tweet’. “I’m excited to share that we’re appointing @elonmusk to our board! Through conversations with Elon in recent weeks, it became clear to us that he would bring great value to our Board,” the now-sacked Twitter CEO had written in April this year.

But it was clear that Musk did not approve of the way things were being run at the company. In May, Musk changed his tune and started raising issues about the user account on Twitter, alleging that a large number of users were fake and that the company had not been honest about its user base.

This forced Agrawal to issue a long thread in May 2022, countering the claim of fake users. He had written at the time, “We suspend over half a million spam accounts every day, usually before any of you even see them on Twitter. We also lock millions of accounts each week that we suspect may be spam – if they can’t pass human verification challenges (captchas, phone verification, etc).”

He added that figuring out which accounts “look fake superficially” is a hard challenge. He noted, “Our team updates our systems and rules constantly to remove as much spam as possible, without inadvertently suspending real people or adding unnecessary friction for real people when they use Twitter: none of us want to solve a captcha every time we use Twitter.”

Regarding the percentage of fake users being more than 5 per cent, he had written, “Our actual internal estimates for the last four quarters were all well under 5% – based on the methodology outlined above. The error margins on our estimates give us confidence in our public statements each quarter.” Musk, of course, wasn’t impressed and replied to this entire thread with a ‘poop emoji’.

Twitter had more than 7,000 employees at the end of 2021, according to a regulatory filing, and a quarter of the headcount amounts to nearly 2,000 employees.

Reports that Musk planned to cut significant parts of the social media company’s workforce have been swirling for weeks. The Washington Post earlier reported Musk told prospective investors he planned to eliminate nearly 75% of Twitter’s staff in an effort to pay down the debt burden that has grown substantially since the start of his acquisition.

Musk has also reportedly told prospective investors in the deal that he planned to get rid of nearly 75% of the company’s staff, in a move that could disrupt every aspect of how Twitter operates. He previously discussed dramatically reducing Twitter’s workforce in personal text messages with friends about the deal, which were revealed in court filings, and didn’t dismiss the potential for layoffs in a call with Twitter employees in June.

The New York Times reported last week that Musk has ordered job cuts across the company, with some teams to be trimmed more than others and that layoffs would take place before 1 November, when employees were scheduled to receive stock grants as part of their compensation. “This is false,” Musk tweeted in response to the story.