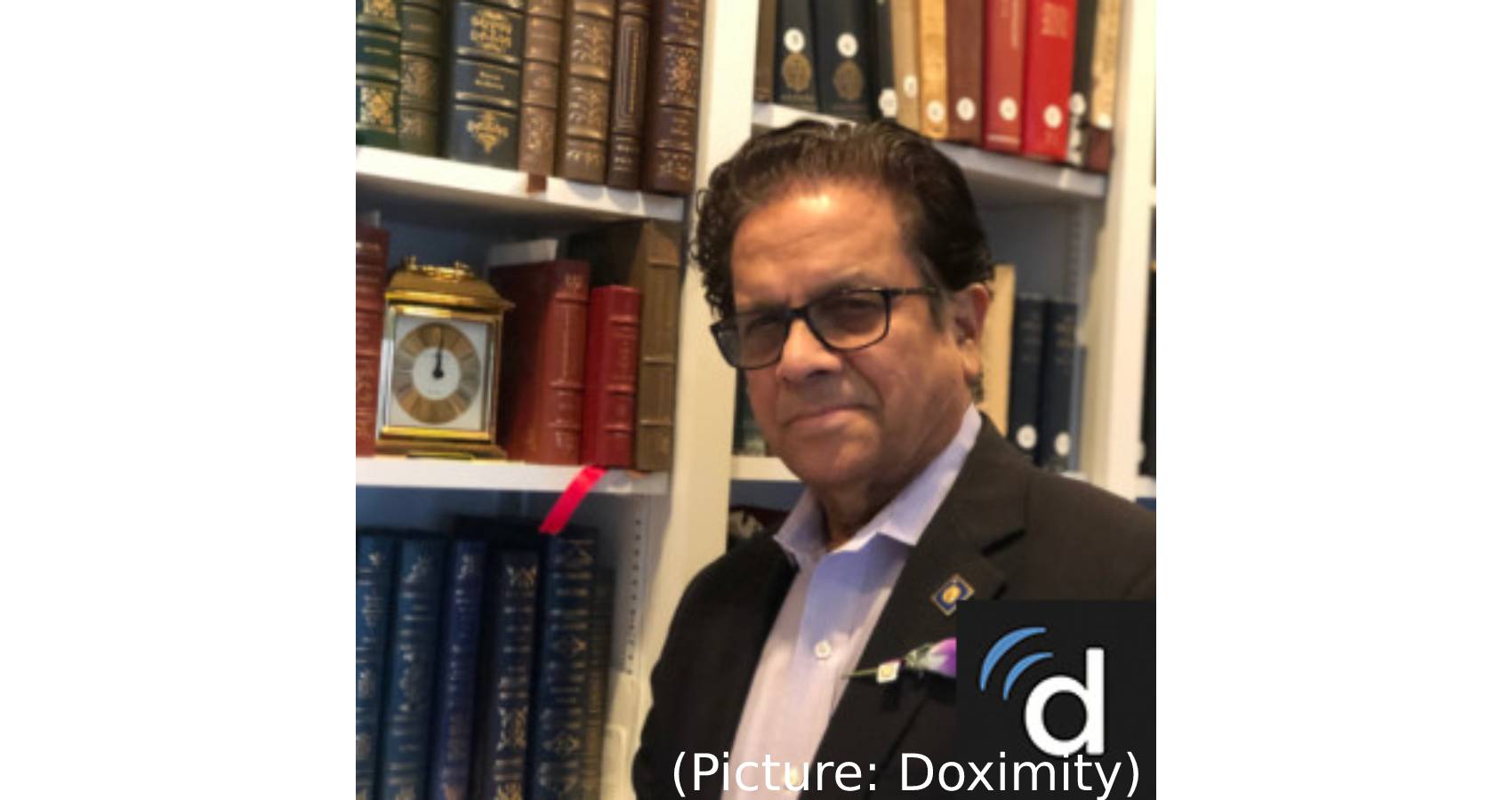 Dr. Vadrevu K. Raju, a renowned ophthalmologist, president and founder of the Eye Foundation of America, has been appointed to the Faculty of Department of Ophthalmology, Johns Hopkins University. In a letter sent to Dr. V K Raju, by Dr. Paul B. Rothman, wrote: “By authority of the President and upon the nomination of the Advisory Board of the Medical Faculty, it is my pleasure to appoint you to the faculty of the Johns Hopkins University as: Adjunct Professor of Ophthalmology Part-time. 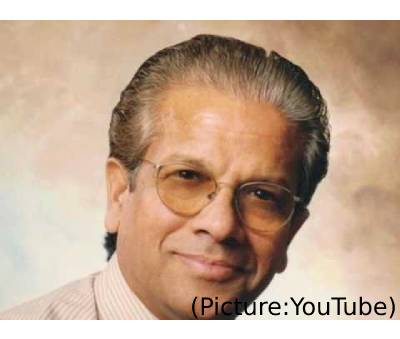 Dr. V.K. Raju was born in Rajahmundry, AP, India. He is a Clinical Professor of Ophthalmology at West Virginia University, Fellow of the Royal College of Surgeons, Fellow of the American College of Surgeons, Director of the International Ocular Surface Society, Director of the Ocular Surface Research and Education Foundation, MBBS at Andhra University in India, Chairman of Goutami Eye Institute in Rajahmundry and is the President and Founder of the Eye Foundation of America, a non-profit organization dedicated to realizing a world without childhood blindness.

Since 1979, the Eye Foundation of America has expanded its reach to over 25 countries, screened millions of patients, and provided hundreds of thousands of surgeries. Dr. Raju has received numerous awards, including the AMA Foundation Nathan Davis Excellence in Medicine International Award, Four Time Awardee by The American Academy of Ophthalmology, Martin Luther King Jr Achievement Award from WVU, Distinguished Community Service Award from AAPI (American Association of Physicians from India), Pride of the Pride Award from Lions International District 29, Vaidya Ratna (conferred by Shankaracharya of Kanchi), Lifetime Achievement Award from the American Association of Ophthalmologists of Indian Origin, and the Lifetime Achievement Award from the WV State Medical Association.

Dr. VK Raju was among the class of 2017 inductees into the University of Toledo Global Medical Missions Hall of Fame, the President’s Lifetime Achievement Award from President Barack Obama, and the Lifetime Achievement Award from the North America Telegu Society. Dr. Raju has published two books, seventeen chapters, and over 100 publications in scientific journals. v5.26.1