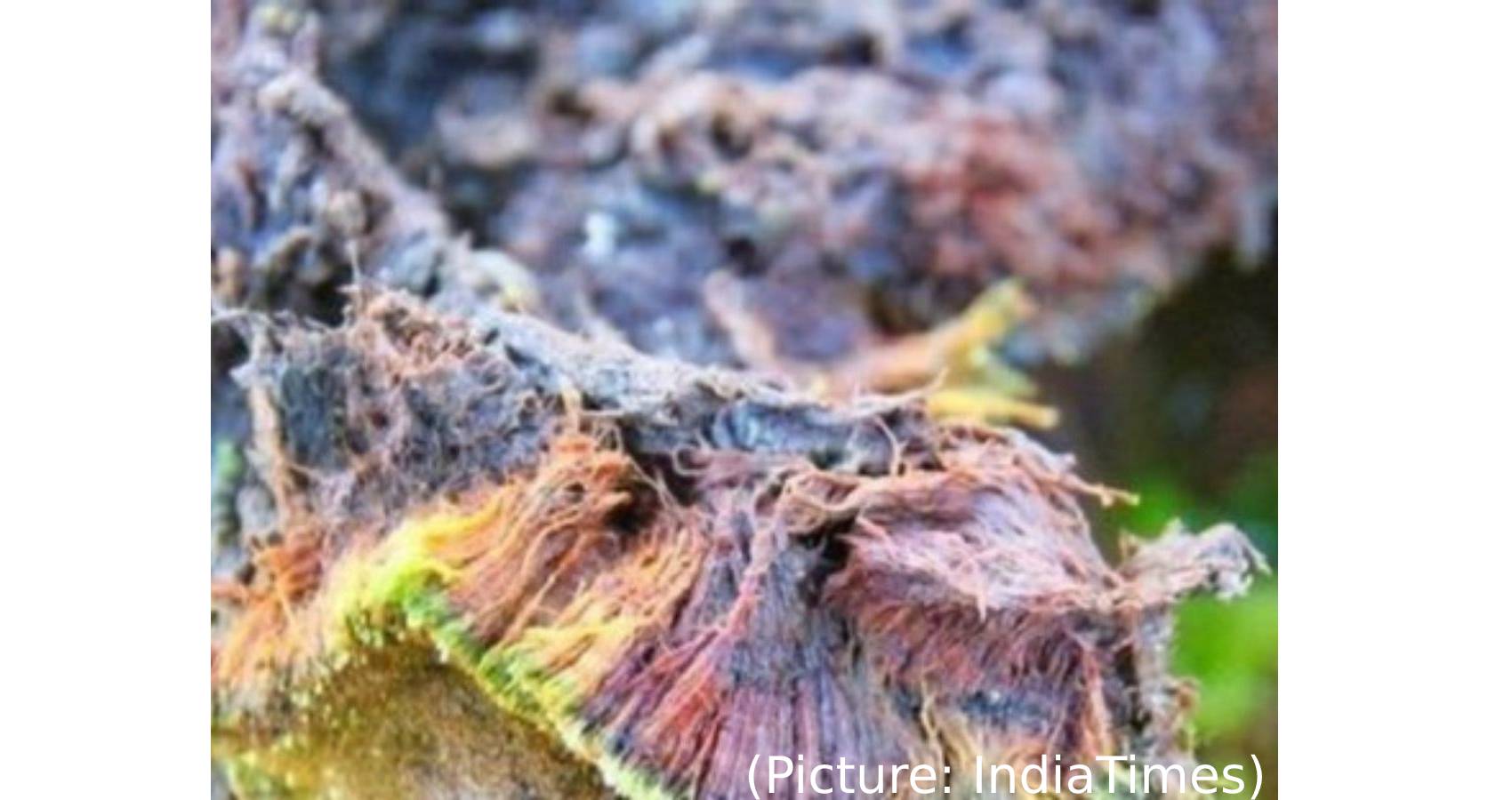 Biologists from the Central University of Punjab have discovered a new species of moss in Continental Antarctica. The species has been named Bryumbharatiensis after one of the remotest Indian research stations in the desert continent of Antarctica. Coincidentally, the name also pays tribute to the Hindu Deity Bharati, who is the Goddess of learning. Presenting our discovery of Bryumbharatiensis, a new species of moss from Antarctica named after Goddess Saraswati (Bharati)! BBC featured a detailed story on the discovery. @narendramodi@PMOIndia@EduMinOfIndiahttps://t.co/Igbqkf53jW — Felix Bast (@ExaltFibs) July 12, 2021

The plant was first discovered growing on some rocks near the research station by Dr. Felix Bast, a polar and marine biologist who heads the Department of Botany in the Central University of Punjab. He was part of the Indian Antarctic Expedition 2016-17. With the rising earth temperature, Antarctica has been fast losing large amounts of its ice cover. With areas that were once perennially frozen now slowly being thawed and melting away for the first time in millions of years, patches of green have appeared on what was once a frigid wasteland. Thus, increasing the likelihood of discovering new species of plants and microbes that were previously frozen deep under the thick ice sheets. So, in 2017, a team of biologists from Punjab University had gone to the Indian research station as a part of a six month long expedition, specifically to collect samples and examine the plant life.

After it was first discovered, samples were brought back by Dr. Bast to the university, where it was extensively researched upon by a group researchers including Wahid Ul Rahman, a fourth-year PhD student at CUPB and Kirti Gupta, the head of the Botany Department at DAV College in Bathinda. The identification and classifying of new species is a laborious process and it took over five years of careful study of the DNA sequencing of the plant, for scientists to confirm the existence of Bryumbharatiensis. A paper was then published in the journal of Asia-Pacific Biodiversity – a leading international journal by the team, describing the discovery of the moss.

It is yet unknown how the moss survived the rock and ice that makes up close to 99 percent of the Antarctic landmass. Plants require amongst other things, sunlight, water, and several minerals including nitrogen, phosphorus and potassium to survive. It was discovered that this moss grows primarily in areas inhabited by large numbers of penguins. Penguin excrement is an excellent source of nitrogen and it has been theorized that it is used by the moss as a form of manure.

Antarctica being at the very bottom of the Southern Hemisphere faces an interesting phenomenon where the entire continent experiences six whole months of continuous sunlight during the summers and the six months of winter are spent in constant darkness. Scientists think that the moss dries up, not entirely unlike a seed and remains dormant during the winter months. And when the sun comes out in September it germinates by absorbing the water from the melted snow. Over a hundred different moss species have been previously been found in the Antarctic. This particular moss is native to Eastern Antarctica and monumentally, the first and only plant species discovered in last four decades of the Indian Antarctic Mission.